Why So Many Leaders Fail 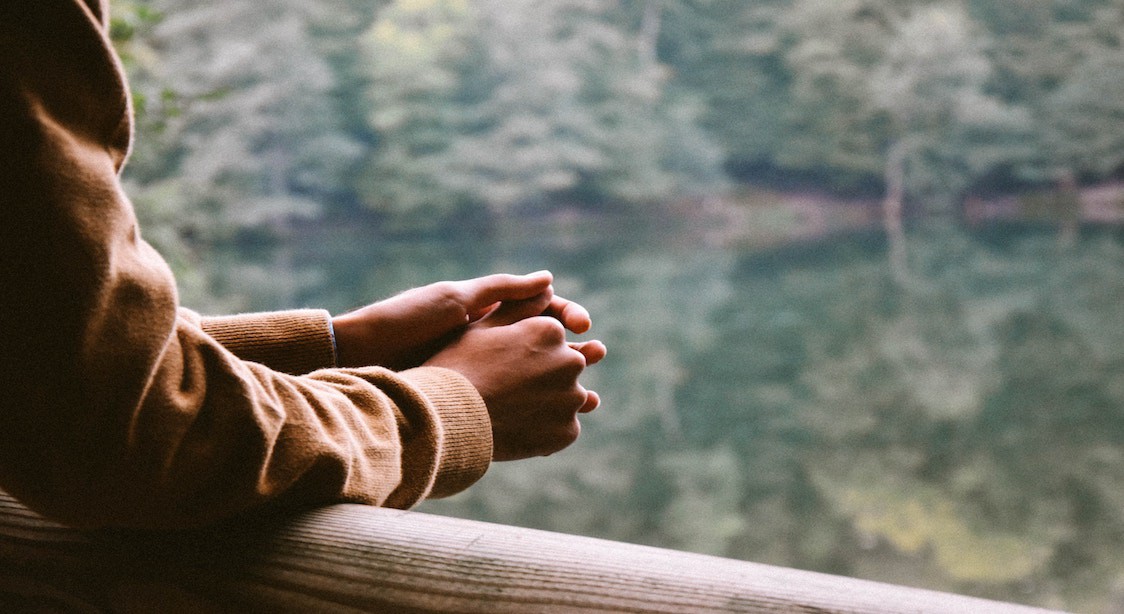 The characteristics that make us human, are also what separate the true leaders from the wannabes.

We are constantly putting business leaders on a pedestal, celebrating their stellar successes, but for me, the real lessons lay in understanding the failures of business cultures and leadership patterns.

To be successful we have to first learn to guard against destructive behaviours — everyone will be confronted with them (indeed, perhaps exhibit them) at some point in their career.

Let me highlight six of the biggest mistakes for anyone in a leadership role. These characteristics are what make us human, but they are also what separate the true leaders from the wannabes.

People used to have fun browsing the shelves at Blockbuster to see which movies were still available for rent that night. (“Am I in the mood for a horror movie or a comedy?”) They had the strongest entertainment brand, but they went under because of a stubborn refusal to follow the customer online. With their decades long knowledge of industry trends, surely they could have potentially been a player in the online market. Instead they chose to stick with what worked earlier until they unravelled. Today’s economy — global, domestic, and local — is fast and dynamic; it’s in a constant state of change. And so, the greatest overarching challenge facing leaders and their organizations today is to be able to quickly identify and respond to market change.

Former Volkswagen CEO Martin Winterkorn is reported to have encouraged his staff to ignore their moral compasses for years before the emissions scandal came to light. Cooking the numbers was accepted as long as it helped the company to meet their profit goals. When you work for a leader who is happy to foster an opaque environment, it is hard to really get a grasp on the true situation. If a leader has a reputation of less than transparent dealings, there is a risk that this can spread downwards to their employees.

Effective leaders are always testing to make sure their companies’ strategies are still effective — and say so when they aren’t. The truth sometimes hurts, but it’s often the shock of that truth that prods people into taking actions and making decisions they might not have contemplated otherwise.

Working all the time

Often my fellow CEOs and entrepreneurs say they work all time — 24/7, it’s only way they can keep up, manifest their passion, and keep their team motivated. This is something I used to do and can relate to. Over the years, I painfully learned that faster and longer does not mean better. It has more propensity to create faulty outputs, team burnout, and eventually a fearful and toxic culture. Unless you work for emergency services, no one needs to get emails in the middle of the night.

Effective leaders deliberately slow down and unplug everyday — and encourage those around them to do the same. When we slow down, we notice both the details and their potential repercussions. We ask more and better questions and come to more and better conclusions. The less important things fall by the wayside as we focus more slowly, yet effectively, on the matters having the greatest impact.

There’s a word for not knowing: Ignorance. It’s true that the term carries a negative connotation; if someone calls us ignorant, we leap to defend our egos. Ego is important for a confident leader, but too much Ego can also be detrimental for a leader as it makes them closed-minded.

Sometimes ignorance is an important prerequisite for accomplishing big things. We can be skillfully ignorant by acknowledging that it’s a complex, maybe even opaque world we’re setting foot in. That simple recognition can help us get our bearings, providing a framework for expanding our knowledge base before striding forward. Other times, of course, ignorance is just ignorance — causing us to stride blindly forward.

A beginner’s mind, then, can be an asset. But only if you take the right approach — avoiding negative patterns — for making a new beginning.

You always hear stories about the controlling and Machiavellian antics of power-hungry bosses, but there are few recent corporate examples that are worse than the co-founder of investment firm Pacific Investment Management Co. (Pimco), Bill Gross. Pimco executives accused him of “breaking commitments to abide by management decisions, trying to sabotage the careers of the former CEO and others he suspected of disloyalty, and treating his colleagues abusively.” Almost sounds like something out of the Game of Thrones TV series.

It is important for a leader to guard against the toxic emotions that others may bring into your orbit. That takes intentional and constant effort. The people we surround ourselves with can make the difference between failure and success just as much as our own emotional self-control can. Emotional self-control also allows for empathy for others. And without empathy, a leader fails to listen, motivate, and direct.

Inability to deal with failure

Success often results after several misfires. We make many mistakes along our personal and professional journeys. If we learn from our mistakes, life does make allowances. However, if we wallow in our mistakes, they can consume us.

Successful leaders learn to bounce back from failure repeatedly. Milton Hershey was a ‘nobody’ who, according to Biography, became the American manufacturer and philanthropist who founded the Hershey Chocolate Company, popularizing chocolate candy throughout much of the world. He started three separate candy ventures before he found success. None of them worked out the way he’d hoped, but eventually he started the Hershey Chocolate Company, which made him an industry leader.

The biggest threat of any mistake is not the immediate ramifications, but the longer-term effects on our behavior. If we take a mistake to heart (especially when we could not have done anything to influence the outcome), being able to take the next step seems that much harder.

Why dwell on failure when it is in the past? If a leader does not take a positive next step, they risk being caught in an emotional loop of failure.

Start the next project to occupy your mind. Don’t just sit in your room waiting for the world to swallow you up. Perhaps that’s the biggest lesson from Hershey’s story.

I am an entrepreneur and author. Founder of SHADOKA and other companies. Shadoka enables aspirations to lead, innovate, and transform. Shadoka’s accelerators and solutions bring together the management frameworks, digital platforms, and thought leadership to enable innovation, transformation, entrepreneurship, growth and social impact.

Author of “Everything Connects — How to Transform and Lead in the Age of Creativity, Innovation and Sustainability” (McGraw Hill) and “Survive to Thrive: 27 Practices of Resilient Entrepreneurs, Innovators, and Leaders” (Motivational Press). Follow me on Twitter Faisal Hoque. Use the Everything Connects leadership app and Suvvive to Thrive resiliancy app for free.

Related Stories
Subject Matter
Partner with us for Digital Product Development by @AWH
#promoted
Using Scientology's Quality Control Model for IT in the Company by @nikitadigis
#quality
There Are Only 5 Meetings: Standup, Demo, Plan, Reflect, and All-Hands by @ternarywat
#meetings
InvoZone CEO Furqan Aziz on Passion, Failure, and Monday Rituals by @shahmeer
#founder-interview
What is Hybrid Work and Why is it the New Norm? by @runningremote
#business
10 Field Service Management Trends: 2021 Edition by @bhupendrachoudhary
#field-service-trends