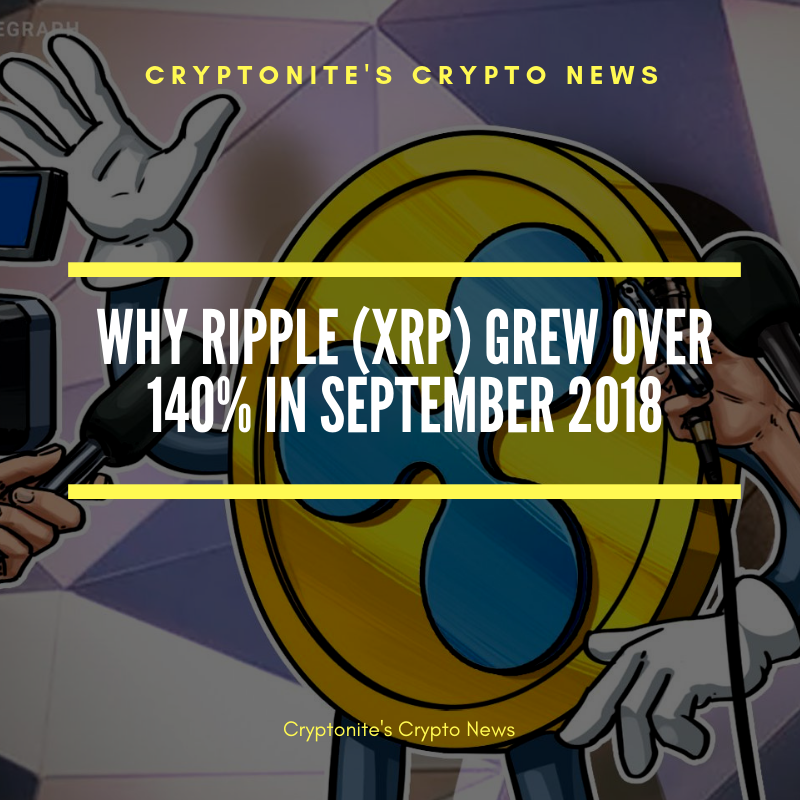 Ripple’s Head of Regulatory Relations for Asia-Pacific and the Middle East, Sagar Sarbhai, announced on CNBC that Ripple Labs is close to releasing a product that will help banks to speed up transactions using XRP.

Below is a quote made by Sagar Sarbhai on CNBC

“I am very confident that in the next one month or so you will see some good news coming in where we launch the product live in production,”

The timeline is potentially one month for a working product and investors were rushing to get in.

However, despite Sagar Sarbhai’s statement, there is no official commercial release date for Ripple’s product, according to Ripple Labs.

The product in question is xRapid, which is essentially a bridge between different worldwide currencies. This will allow banks and payment providers to process cross-border transactions at a much faster rate.

According to Ripple Lab’s CEO Brad Garlinghouse, “dozens” of banks will be using xRapid by the end of 2019.

Since xRapid will use XRP to speed up transactions here are some of the features we can expect.

Fraction of a penny transactions costs:

XRP transaction fees are really low, a transaction on the XRP blockchain costs under a penny at $0.004 per transaction (less than 1/2 a cent).

Widespread adoption of the xRapid protocol:

Since Ripple Labs are partnered with over 100 banks, we can expect large scale adoption of the xRapid product.

Banks that are partnered with Ripple Labs include the Bank of America, UBS, Standard Chartered, Barclays, JP Morgan, Santander and American Express.

XRP’s blockchain adds transparency and additional security to transactions by adding each transaction to a public ledger which cannot be altered or changed.

Also since XRP transactions are peer-to-peer there is no central point of failure.

Ripple saw a great increase in price since they announced the release of their xRapid product, not many cryptocurrencies have working products to their name so this may have got investors excited.

Recently Ripple (XRP) was added to some cash based exchanges like CEX, that allow investors to buy the cryptocurrency directly, which reduces the barrier to entry.

A working product that actually needs the cryptocurrency, as well as easier access to XRP are both factors that will help in the continued growth of Ripple.

You can keep up with me on Twitter and Medium. 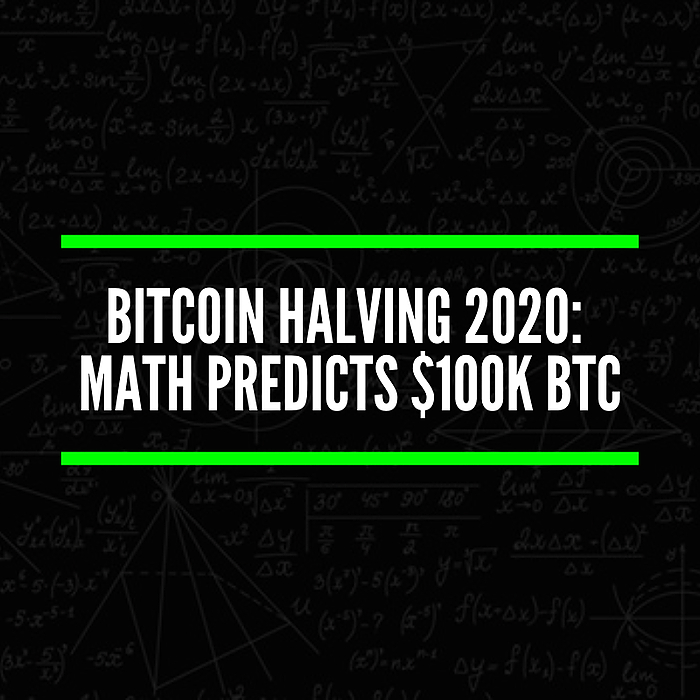