Why Python Is Leading the Charge in Data Analytics 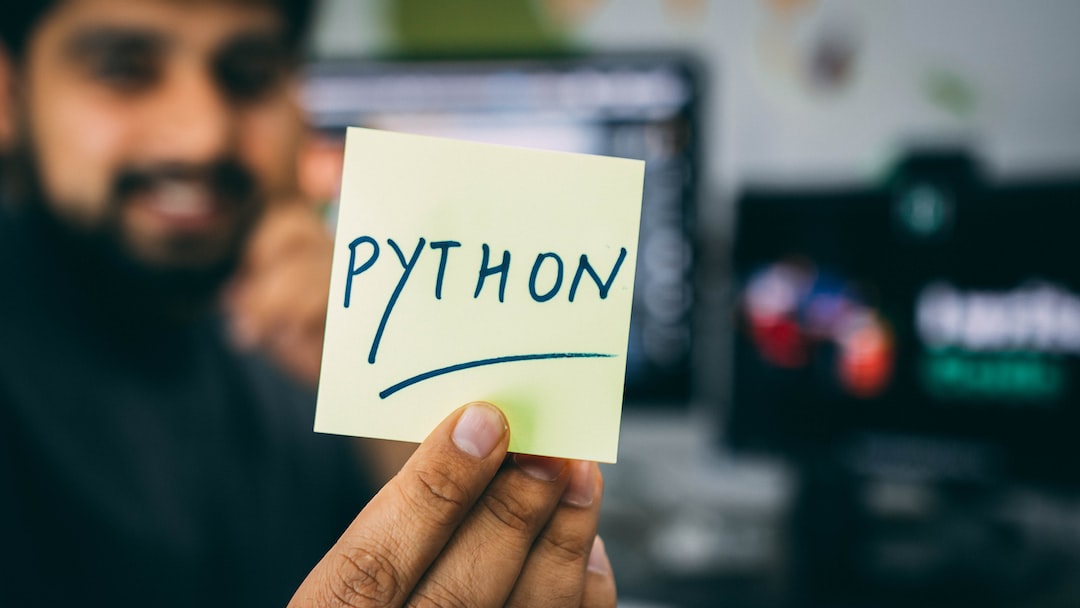 Python is one of the oldest mainstream programming languages, which is now gaining even more ground with a growing demand for big data analytics. Enterprises continue to recognize the importance of big data, and $189.1 billion generated by big data and business analytics in 2019 proves it right.

Python is a general-purpose programming language, but it found a stronghold within the analytics world because of its low entry barrier and vibrant community. But why exactly is it so good for analytical applications? Below is a breakdown that might be useful for less tech-savvy decision makers who want to learn more about Python for their hiring and operational purposes.

Readability and ease of use are among Python’s main advantages. Python is often cited as the best language to learn for beginners due to its easy-to-understand syntax. Such attribute is especially appealing to data science professionals as they often have no other motives to learn coding other than for data analysis.

The ecosystem around Python is incredibly strong, and to confirm this, one simply needs to take a look at the Redmonk Programming Language Rankings. This combined ranking analyzes Stack Overflow discussions as well as GitHub contributions to measure the popularity of a programming language based on how often people ask questions about the language and how active the open-source contributor community is. Throughout the last eight years, Python has never dropped out of top five most popular programming languages.

R is another widely used programming language leading the analytics niche, as it was originally developed for scientific and analytical purposes. While it gained a lot of momentum during the past five years, it’s starting to lose ground now, and Python has played an important role in that.

Of course, Stack Overflow and GitHub are subjective measures, especially when we know that Python is more versatile than R. So, why are these metrics important for analytics and any sort of data processing initiatives?

The ecosystem around Python allows developers to speed up the implementation of analytical software. For example, you can retrain marketing or sales professionals to be certified in Python so they can perform rudimentary tasks involving analytics. This also means that if you have a robust business operations structure, it’s safer to hire Python developers, as their expertise could also be repurposed in case your analytics initiative flops.

Python is great for building analytical tools and applications that can be both customer-oriented and internal. At the same time, languages like R are less flexible because they were envisioned with a narrower purpose in mind.

This is also the reason why Python specialists are relatively more accessible. There are more of them, and they tend to have a wider range of skills and a more versatile experience.

According to ZipRecruiter, the average annual pay for a Python programmer in the United States is $113,737, while for an R developer it is $129,633.

Nowadays, deep learning (DL) goes hand in hand with analytics, as learning from huge amounts of data provides unprecedented business value. While there is a plethora of ways to tap into DL, Python is the most accessible tool known to date. It features the largest amount of deep learning libraries than any other programming language used in data analytics.

Another great advantage of Python is its visualization capabilities. Visualization and graphics are integral parts of data science projects, and thanks to such Python libraries as Matplotlib, making sense of data becomes convenient and accessible.

This language is commonly used within different business departments (business operations, marketing, logistics, sales, etc.) for a variety of purposes. As a result, your company’s professionals may have been exposed to Python at some point.

This is why building an analytical system from scratch is easier with Python expertise on board. If other departments have experience with Python, then it becomes a lot easier to integrate them into your analytics project.

Python has a massive following of dedicated professionals and hobbyists. As data science becomes a popular career choice, the community continues to grow and, as a result, more users tend to create new data science libraries. This makes Python more attractive for data analytics professionals, as there are many prebuild solutions for the majority of common tasks.

The Python communities on Stack Overflow and Codementor keep expanding and driving the data analytics field further as a consequence. A quick Google search will most likely solve any newcomer’s question, and if not, your fellow data analytics professionals will always be more than happy to help.

Over the last decade, Python earned a reputation of being the most accessible language for data analytics. Its core strengths are its gradual learning curve, ever-growing community and rich ecosystem. Moreover, its flexibility and snowballing popularity makes Python developers even more valuable for large enterprises. There is no doubt that Python will be gaining momentum in the years to come, expanding its engaged community. 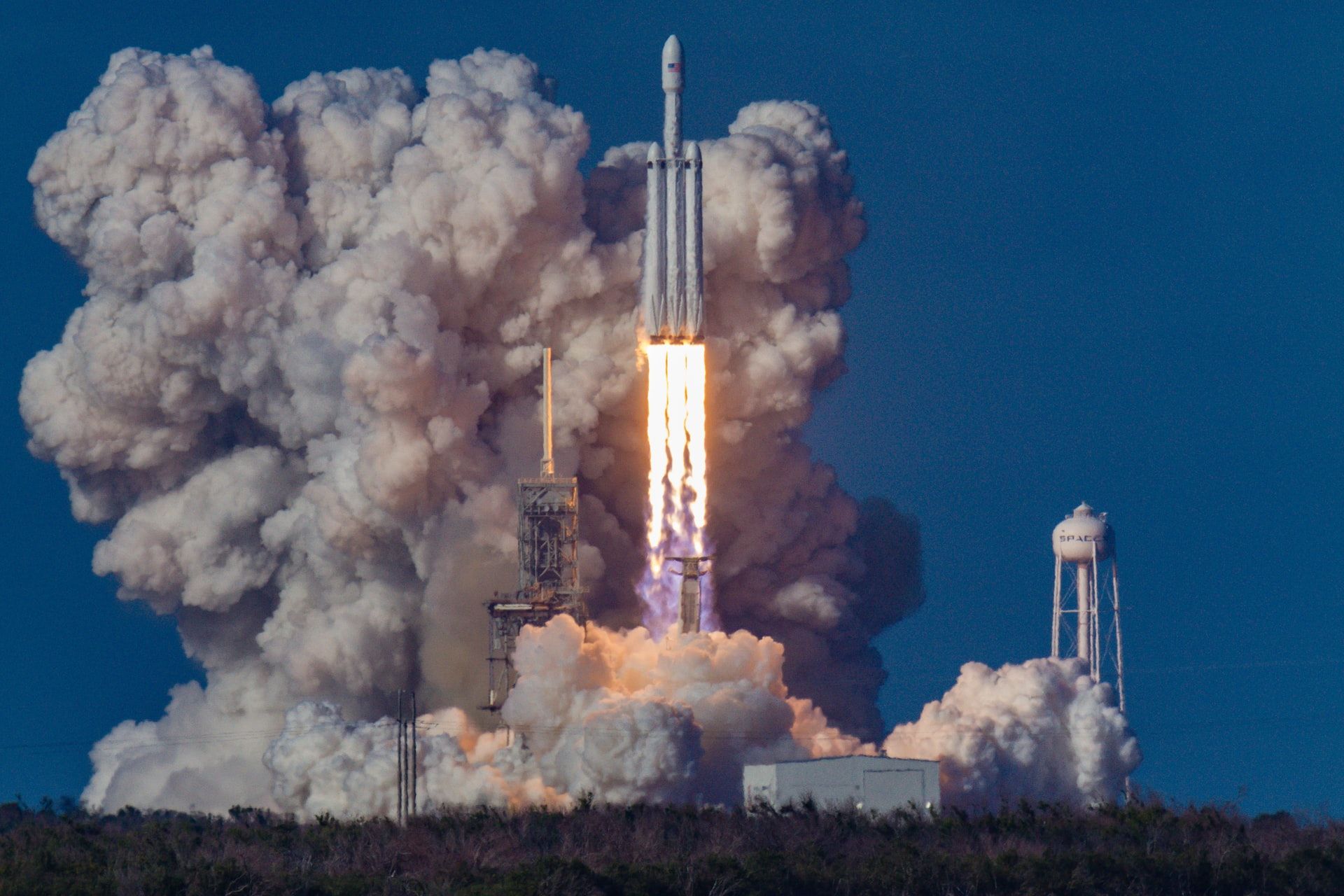