Why Miami Is Hottest Region in US for IT Revolution 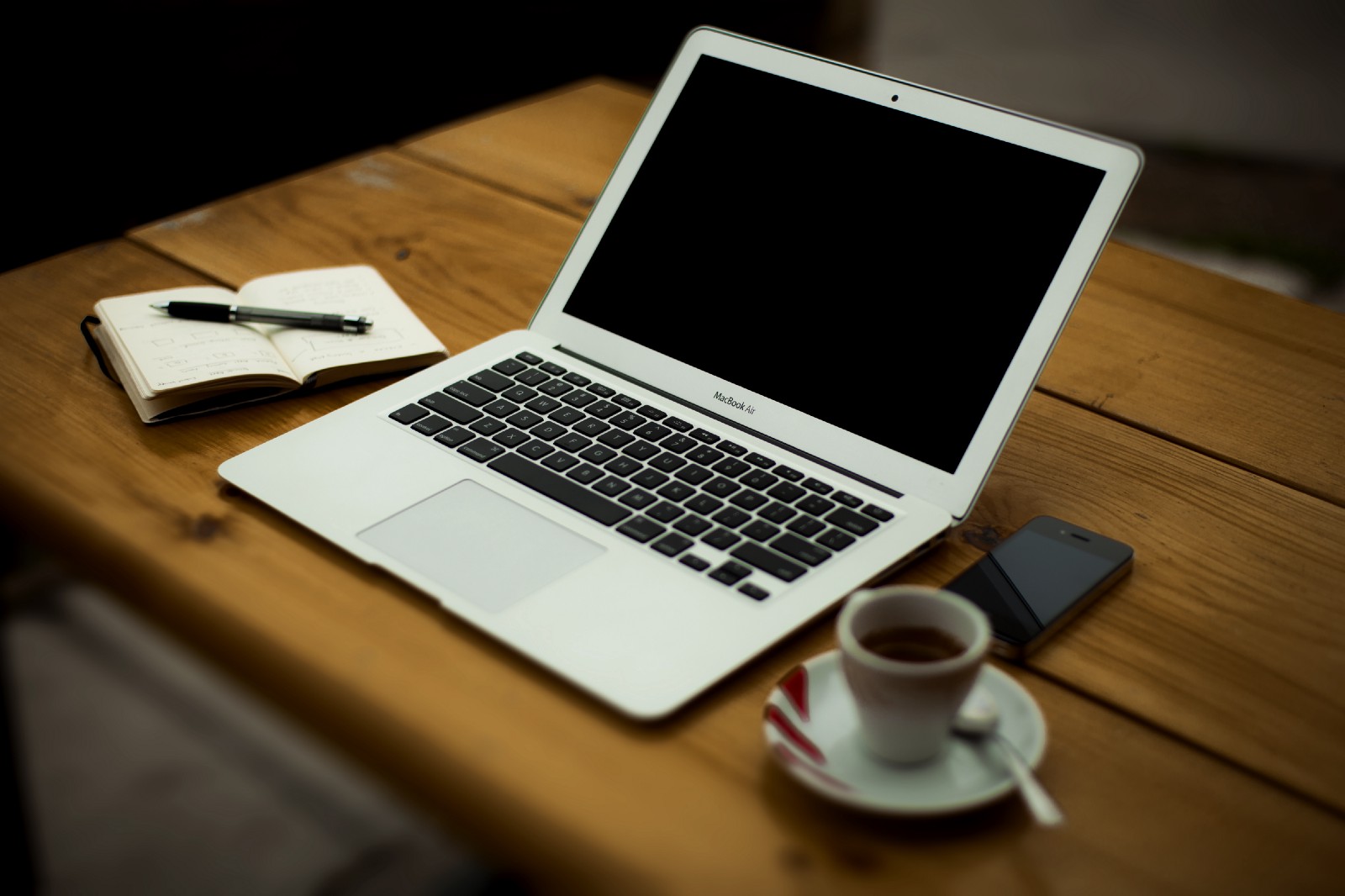 Whenever it comes to innovations US has always surprised us. And just like every year, we have seen so many cool innovations this year as well. These innovations did not change the world completely, but they are surely changing the world slowly. So let’s go and have a look at the Top 5 Advancements in I.T in the U.S.

There is no doubt that you or Information Technology can say IT has changed the world completely. Especially in the US, there are lots of changes we have seen from the last couple of years. From media streaming platforms to making payments as easier as possible. We have everything in this world. And there is no doubt that IT services in the US did bring evolution. Evolution of IT Services in the U.S did not just reflect on human lives, but it also helped in different sectors.

Top 5 Advancements in I.T in the U.S

This year has seen some of the great innovations in the field of Robotics. There are quite a lot of companies in the USA invested a hell lot of money on robotics, and the result has surprised us. From humanoid robots to 4-legged robot dogs opening doors has amazed us.

Blockchain and Other Cryptography

Since the last year, the word blockchain has gained a lot of popularity. Thanks to the Bitcoin crazy price hike. And this year we have seen a lot of blockchain technologies around us. Different banks have adopted the technology and using it for making foreign transactions and so on. However, the cryptocurrency revolution is yet to come. But different blockchain projects increasing the chances of the huge revolution that lies ahead of us.

We even have seen a huge innovation in the field of medical science. According to a report, The National Institute of Health has recently completed what is now known as the Pan-Cancer Atlas. Researchers over there completed a detailed analysis of over 10,000 tumors from 33 different types of cancer. And during their analysis, they have found some of the comprehensive information on how cancer arises. With this information, surely we will soon see a better cancer treatment process.

Fog Computing, Cloud Computing and the Internet of Things (IoT)

In the industry of cloud computing, we also have seen some huge growth in the image of Fog computing. The Fog computing can help the data storage systems closer to you. So you can use them without any delays and drawbacks.

Evolution of IT Services in the U.S

There is no such doubt that IT services made our life easier. Nowadays everything is possible with just one tap. Do you want to send payments to someone? Use technologies like Apple Pay or Google Pay. Do you want to book a taxi? Use Uber or Lyft, and one of their drivers will pick you up from your location.

Even there is quite a lot of cloud-based technologies are available which helps us to stay entertained. Lots of digital contents are available around us all you need to do is perform a Google search, and you will get whatever you are looking for!

IT services did not just make our life simpler. But it created quite a lot of jobs. Nowadays there are different companies out there which are creating jobs each year. According to a report, USA had around 6 million open jobs in the IT field itself which is undoubtedly a huge number. As a result, more and more people are getting jobs, and the number of unemployed people is decreasing day by day.

IT services even left a significant impact on the medical field. According to a report, The National Institute of Health has recently completed what is now known as the Pan-Cancer Atlas. The National Institute of Health researchers has completed a detailed analysis of over 10,000 tumors from 33 different types of cancer. As a result, they were able to find the information on how cancer arises. Using this information we might see better cancer treatment shortly.

We cannot deny the fact that we have seen Evolution of IT Services in the field of the automobile. For a couple of years, self-driving cars used to be a dream of some future technologies. But now it’s possible. Even companies like Google and Uber tested their self-driving cars, and they have said that they are completely safe. This means we will soon see diver-less cars around us and all these are possible because of the massive growth in Information technologies.

The US economy has performed extremely well in the last several years. And Inflation has been pretty low and reliably stable in the previous years as well.

The most important factor which has contributed to the economy of the US is the technological advancements in the US. Many startups have come out from the US and have created a boom Worldwide, so does the business IT services , IT consulting services to support fresh startups, establish business to move and expand worldwide.

Miami is known as the “Magic city of US”. Miami is constantly growing and positioning itself in the growing American Economy.

Some of the best benefits of the Miami city are its Weather, Job and Business Opportunities, Lifestyle, The International identity, and Landscape.

The finance and Real estate businesses are really big in Miami. But now it is being a hot favorite for the IT startups too. 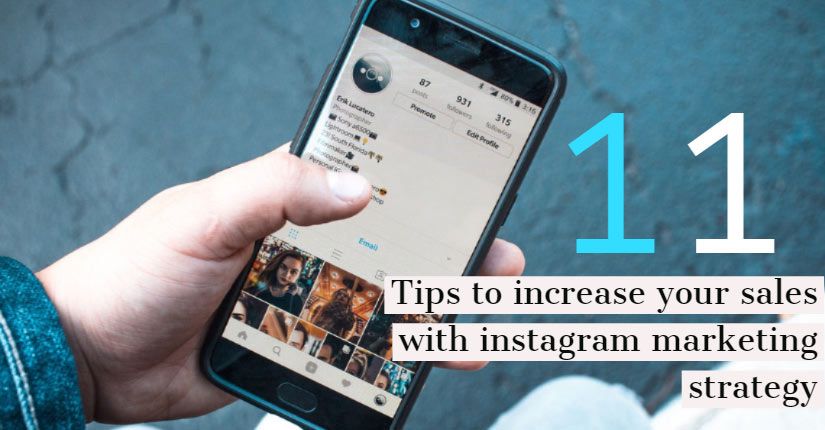 Should I Hire In-House or Outsource IT Managed Services? 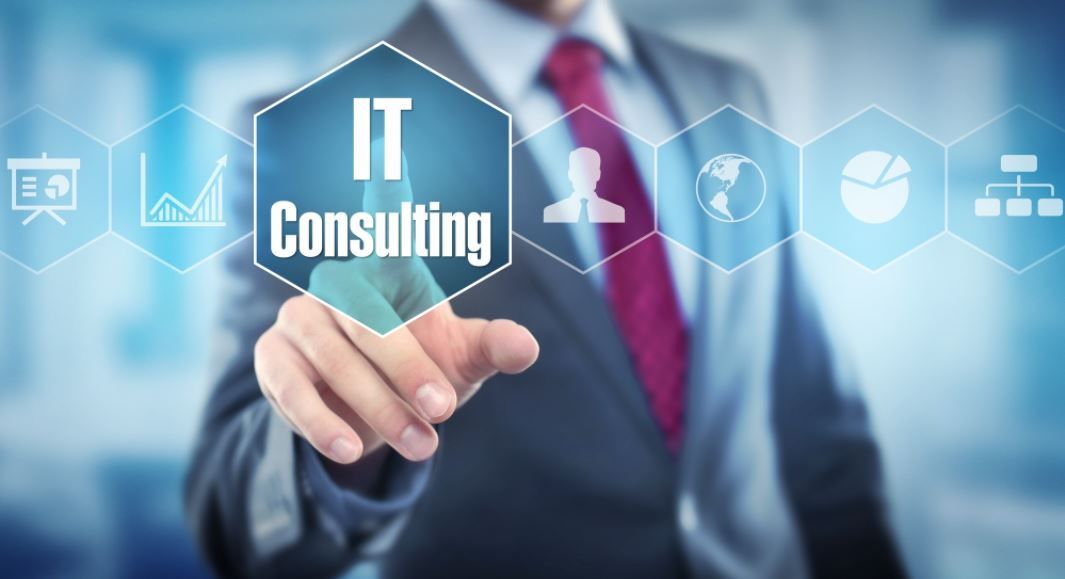