I hated it when somebody called my startup stupid… 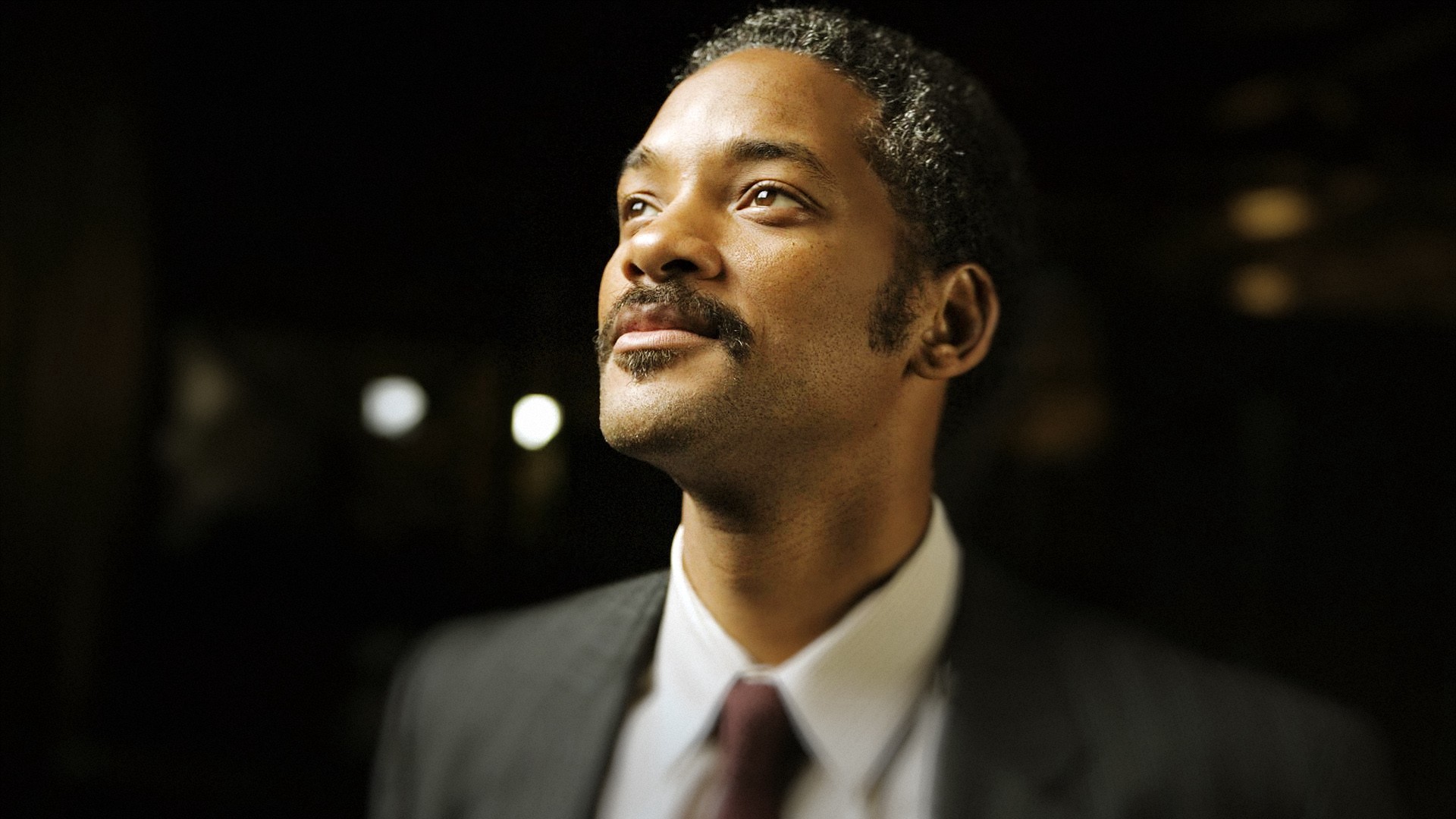 But I do the same to others now.

Not once, not twice, but an uncountable number of times I’ve been told that the startups I was building were laughingly stupid. Every time, someone said the words ‘your startup’ and ‘stupid’ in the same sentence, I wanted to punch him/her in the face. The conversation usually went like this -

“Hey, we are building something. Would like to know your thoughts on it…”

“<Insert some sentences about making the world a better place and about putting a dent in the universe>.”

In the beginning, I would take my fallen face and leave. After the story had repeated for a few more times, I started asking to follow up with more questions, mostly out of frustration.

I would get one of the following answers.

“Because there’s no market for this.”

“Because if I am using the current best alternative, I will not move away from it just for this additional feature.”

“Because <insert a large company name here> might bake this feature in their already successful product.”

“Because it is too ahead of its time.”

For each of those reasons, I had answers.

There’s no market? We’ll create one.

Someone else might build it? We are David, and we’ll demolish the Goliath.

Too ahead of its time? The world will catch up to us.

Like every startup founder who had invested a lot of sweat, money and time in building something, I stayed adamant like a lioness protecting her cubs. Once I asked them, “Don’t you realize how much efforts I’ve put in building this?”

The person replied, “I do realize. But I don’t give a rat’s ass to it. You were stupid to waste your efforts to build this pile of shit.” (These are the exact words I was told.)

But I still hadn’t forgotten this —

To them, I was stupid, and to me, they were. That’s the funny thing I realized about stupidity. I saw them as cowards who played by the rules of this world, and not even thought beyond them.

These were the people who I thought were already bent by the world. And I was the underdog whom everyone writes off.

It was only until I was asked a question in return.

“Okay, it’s not that I couldn’t be wrong. I could be. How much money you’ve made with this thing?”

Shit. That was the one question I always ran away from. I could almost feel my heart stop beating. With trembling lips, I said, “Well… you know… we are pre-revenue right now… But we are going to raise this next round… and then kill it.”

I knew my answer was wrong, but only after speaking it out, I realized that. The other guy only smiled at me and left me lingering with a head full of questions.

Fast forward to today. We couldn’t create the new market, people who migrated because of discounts went back as soon as we discontinued the discounts, Goliath crushed the David, and we ran out of money before the world could catch up to us.

We deserved being called out stupid every time we were. The time spent working on those unworthy things didn’t go entirely in vain — we learned some lessons from them.

Coding was not everything.

I used to find the scope of improvements in the products I loved using and then, build the entire product + the upgrades. Why? Because I could do that. I created things because I could. That used to be my reason to build things that I built. Not any longer, though.

It was one of the best lessons that I had learned the hard way. It is going to stay with me forever.

2. Don’t be pre-revenue (or pre-users) for more than six months.

Being pre-revenue meant you preferred growth, but we used it as sugar-coating for the lack of users. Forget exponential growth; ours was just a zigzag line that oscillated among double digit numbers.

Several months had passed, but our zigzag line stayed equally zigzagged. If you are pre-revenue and pre-growth for more than six months, and you have no idea what to do next, the best thing to do would be shut it down and save your time.

If you have more experiments queued up, don’t stop.

Humanity is done with incremental products. Do you love a product but find a missing feature? Don’t build out the whole product again with the missing feature. The efforts to copy the product won’t be worth it.

Instead, build out that particular feature and package it as a product.

It is the most repeated piece of wisdom in the world of startups, but it is still undervalued by most of us — especially the first-time founders.

Always keep asking, “Will the addition of this feature make anyone migrate from the current product to mine?”

4. Don’t build for everyone.

In the version one of our product, there were more than eight major features. If you’d ask how many features did the version that started making money have, my answer would be one.

Every feature dilutes the story. Build enough to have a story but no more.

These are the lessons that building the wrong things have taught me. (Will they be still called the ‘wrong things’ if I learned something from them?) I still remember wanting to punch people in their face for calling out my products stupid. I certainly was hurt because I built those products with my own hands. But I shouldn’t be expecting an applause for making something that they didn’t want.

I can argue that they could have been a little polite when criticizing but I will not. I have understood that people who have found their path are always busy running on it. They won’t always have time to teach you the lessons in the way you want to learn. The world isn’t a classroom. Also, even if they would have tried to convince me why I was wrong, they would be wasting their time. I would still be fighting to prove them wrong.

When I found my path, I tried to explain to other people why they are putting their efforts in the wrong place. I was told the same thing that I said during my time, “You won’t understand. You are just thinking too small.”

I am always left smiling at the paradox that the life is.

Mohit Mamoria is the curator of a weekly newsletter, Unmade, which delivers one idea from the future to your inboxes. If you haven’t found your right path yet, you might like it.

If you enjoyed this story, please 💚 recommend and share to help others find it! Feel free to leave a comment below!

Related Stories
Subject Matter
Contact us for Digital Product Development by @AWH
#promoted
Coding Does Not Need to Be A Curse by @mohitmamoria
#nocode
Growth or Profit? What Is The Priority For a Successful Business? by @markpatchett
#growth
Top 7 Promising SaaS Entrepreneurs in 2021 You Should Not Miss by @rahulpg
#entrepreneurship
Growing From $0 to $10 in Revenue in 24 Months by @jgreet
#startup
How We Scored $125 MRR and 497 Followers Pre-launch by @benchi
#newsletter
How To Pick Top Video Call APIs and SDKs For Android and iOS by @parthiba
#video-conference