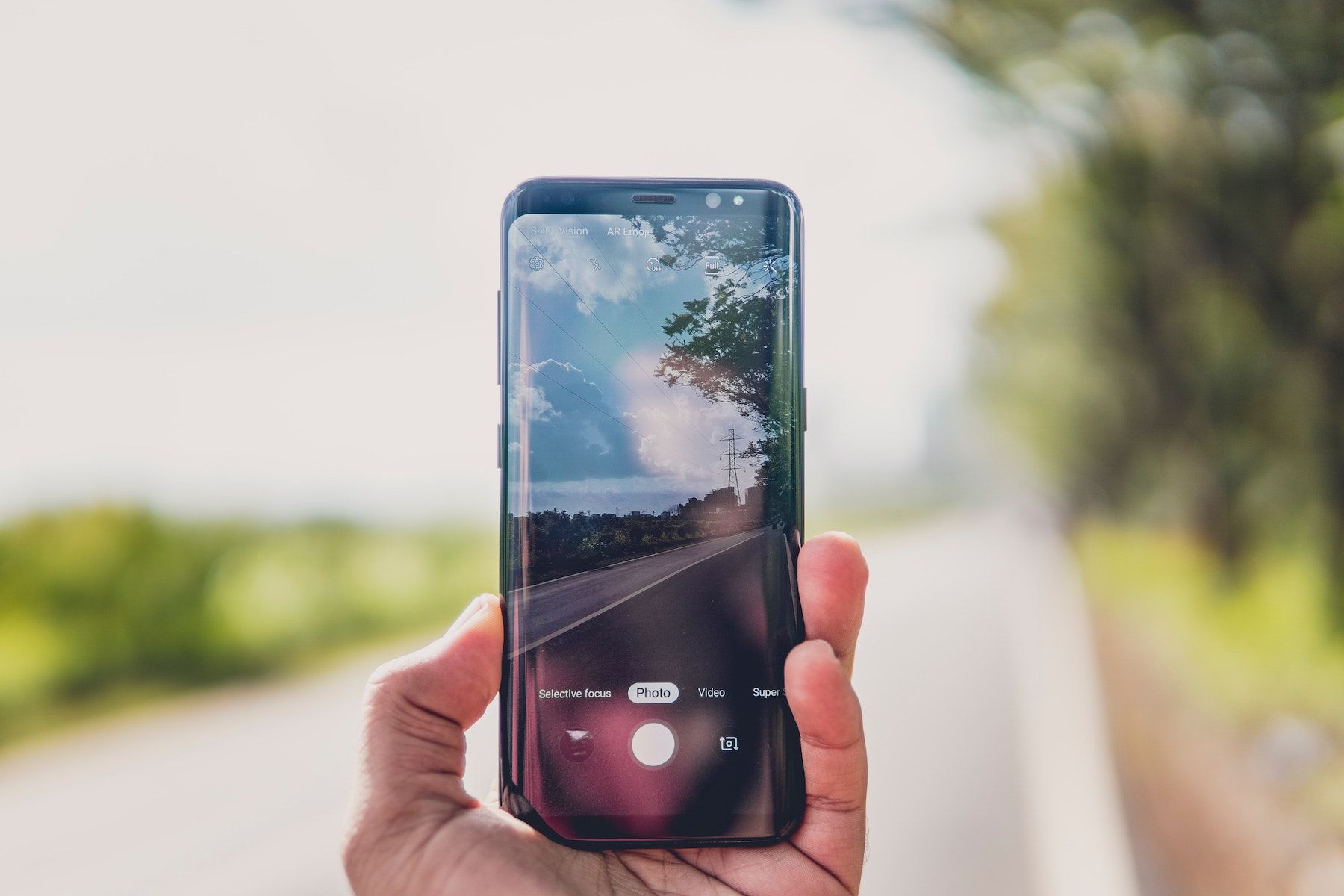 VPNs are sometimes seen as an optional luxury when it comes to safeguarding your personal information online, but with Google entering the fray with its own service will mobile VPNs finally get noticed?

Google’s relationship with VPNs actually extends way beyond their recent announcement of their service becoming available for Google One subscribers, but the tech giant’s early efforts were limited to Google Fi cellular subscribers on Android smartphones. However, the company has decided to branch out and offer an Android-based VPN free of charge for anybody subscribing to their 2TB Google One cloud storage solution.

While the VPN is currently limited to Android users in the US, it’s set to expand towards iOS, Windows and Mac users around the world over the coming months. 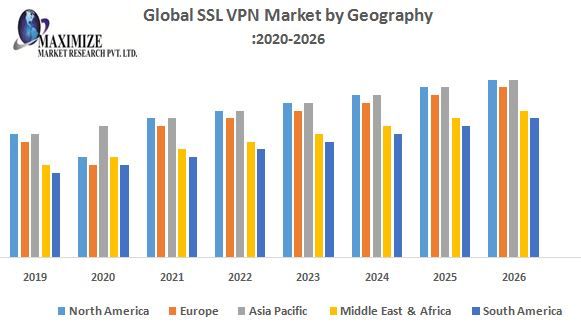 Google’s efforts to get into the VPN game could represent a strategic decision to tap into a global market that’s forecasted to experience significant growth - particularly in North America and Europe, over the coming five years.

The service will be available to users of Google One’s 2TB pricing plan, which costs $9.99 per month, or $99.99 per year. This makes it a relatively expensive choice if you’re simply looking for VPN coverage, but with the added packaging of comprehensive cloud storage, Google’s offering could find some appeal for users.

Google’s efforts to join the world of VPN comes as more businesses are waking up to the needs of combatting recent rises in instances of cybercrime. As an increasing level of business and vital processes are completed through the use of smartphones as opposed to desktops, Google has offered a vital step towards securing mobile devices. But do consumers recognise the need for VPNs within their smartphones? And will mobile security gain the attention it deserves?

The Necessity of Security

Instances of cybercrime have risen sharply over the past five years, with data breaches ranging into the thousands and hundreds of millions of valuable records being exposed consistently since 2017.

Data breaches can lead to the exposure of personal information and may give hackers access to the money of their victims. In other cases, fraud can lead to financial and legal turmoil for law-abiding internet users.

VPNs seek to block a hacker’s access to your information by making your IP address untraceable. This stops users from gaining the ability to follow your movements online, safeguarding your sensitive data. 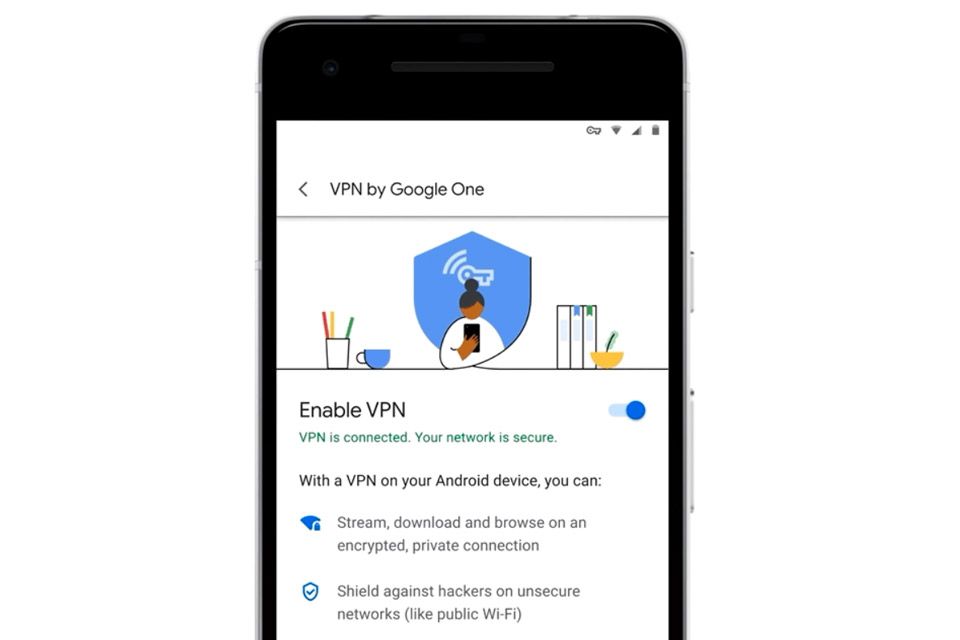 Switching Google One’s VPN on has been made simple for users too, with it being possible to start the service by following the instructions on the Google One home screen and toggling to Enable VPN.

VPNs, or Virtual Private Networks, allow users to route their traffic through a server that’s in another geographical location - whether it’s in another country or another continent entirely. They have the power to encrypt your data to better improve the protection of sensitive data.

This means that whenever you’re interested in accessing anything on the internet, your IP address can’t be traced by prying eyes. The requests you make on your device will instead go through a different IP address attached to a virtual machine in another location entirely.

Some VPN services are even capable of allowing users to utilise two different servers, making it virtually impossible to trace a user’s physical location.

While the paid VPN services often added features like advanced browsing speeds and more watertight levels of security, there are some useful free services that users can get to grips with. The arrival of Google One’s VPN software has brought with it a refreshing new level of integration for users, and the ability to toggle private browsing with just one touch will undoubtedly help to make VPNs much more accessible - especially for users who spend most of their time browsing on smartphones.

The key reason for utilising VPNs is to uphold the level of privacy surrounding the data you send and receive online. Using a VPN with a desktop or laptop has become more popular over time, but with the amount of information we process on our smartphones, it seems as though uptake isn’t happening fast enough for mobile users.

As we continue to use our phones to conduct sensitive tasks online, like manage our finances, our banking, and access shopping accounts with registered credit cards, the argument for smartphone privacy becomes even stronger.

By establishing a VPN connection, your phone’s data would be converted and sent inside an encrypted tunnel to a VPN server before being re-routed to its eventual destination online. This means that third parties and not even your internet service provider will be able to see the data that you process - rendering them wholly unable to ever monitor your browsing habits or access your data.

The Importance of Trust

The VPN market is still developing, and as such, the industry has suffered from mixed fortunes over recent years.

The reputation of VPNs has been damaged in the past by rogue programs acting as free VPN services conspiring to install harmful malware within the computers of the users they were pretending to protect.

Horror stories of unsuspecting users choosing unverified VPN software before installing malware onto their devices crop up every now and then, and for this reason, it’s vital that you conduct your research accordingly before installing a VPN.

Shady VPN operations do exist, and they are seen as a good opportunity for hackers to capitalise on the frailties of users harbouring security fears. With this in mind, it’s vital to listen to trustworthy recommendations and always steer clear of apps on your app store that have a suspiciously low number of ratings or an overwhelming number of poor reviews. Remember, if you appear to be getting sold a product for free that seems too good to be true, it probably is too good to be true when it comes to the internet.

Sadly, there’s still some mistrust in the VPN market that’s stemming its growth - especially when it comes to safeguarding the privacy of smartphone browsing. However, the arrival of Google’s own VPN services may come as a turning point in highlighting the stronger levels of security to mainstream users. In a world where securing your data at home and on-the-go is becoming increasingly important, Google’s arrival may prove timely for the whole of the industry. 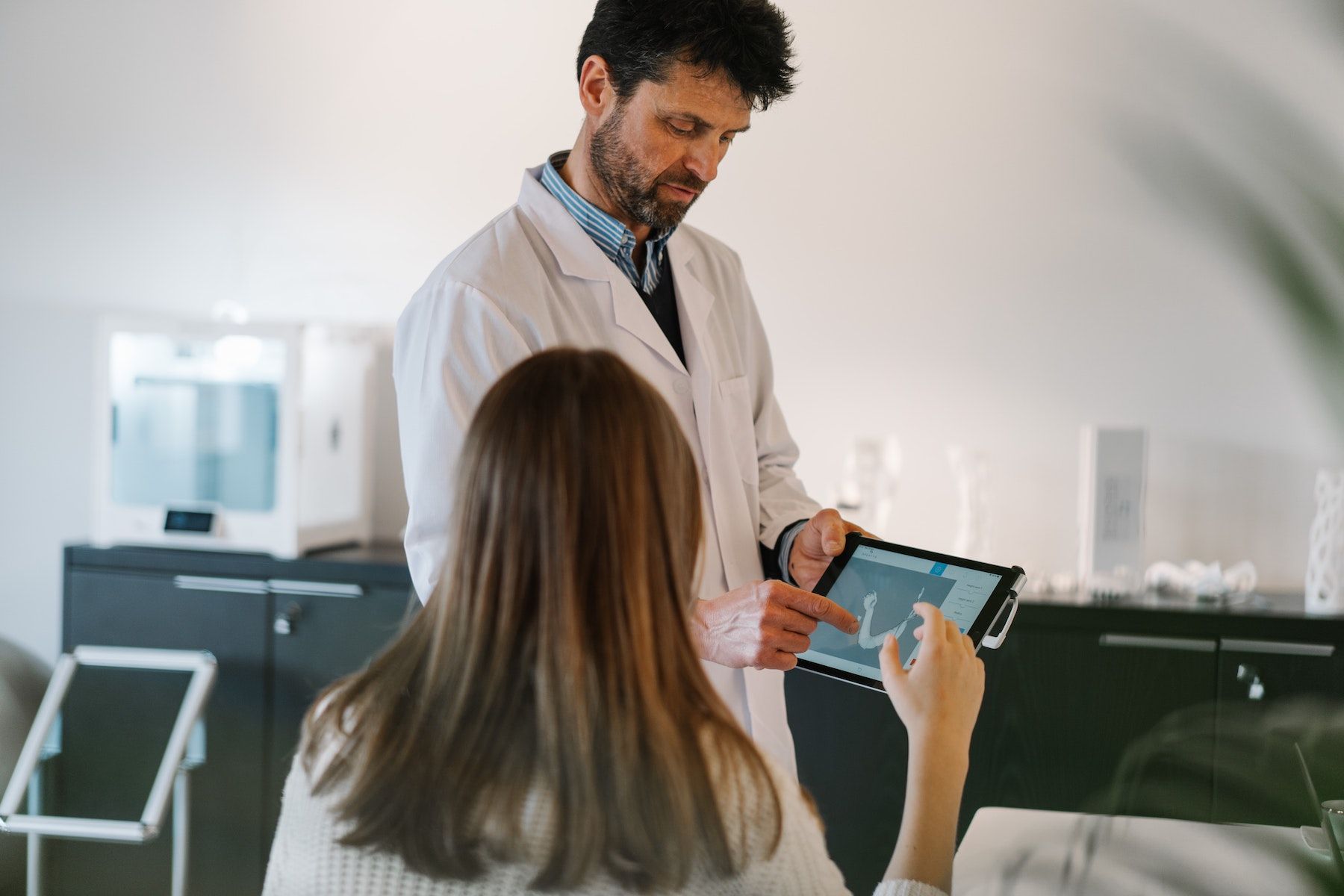