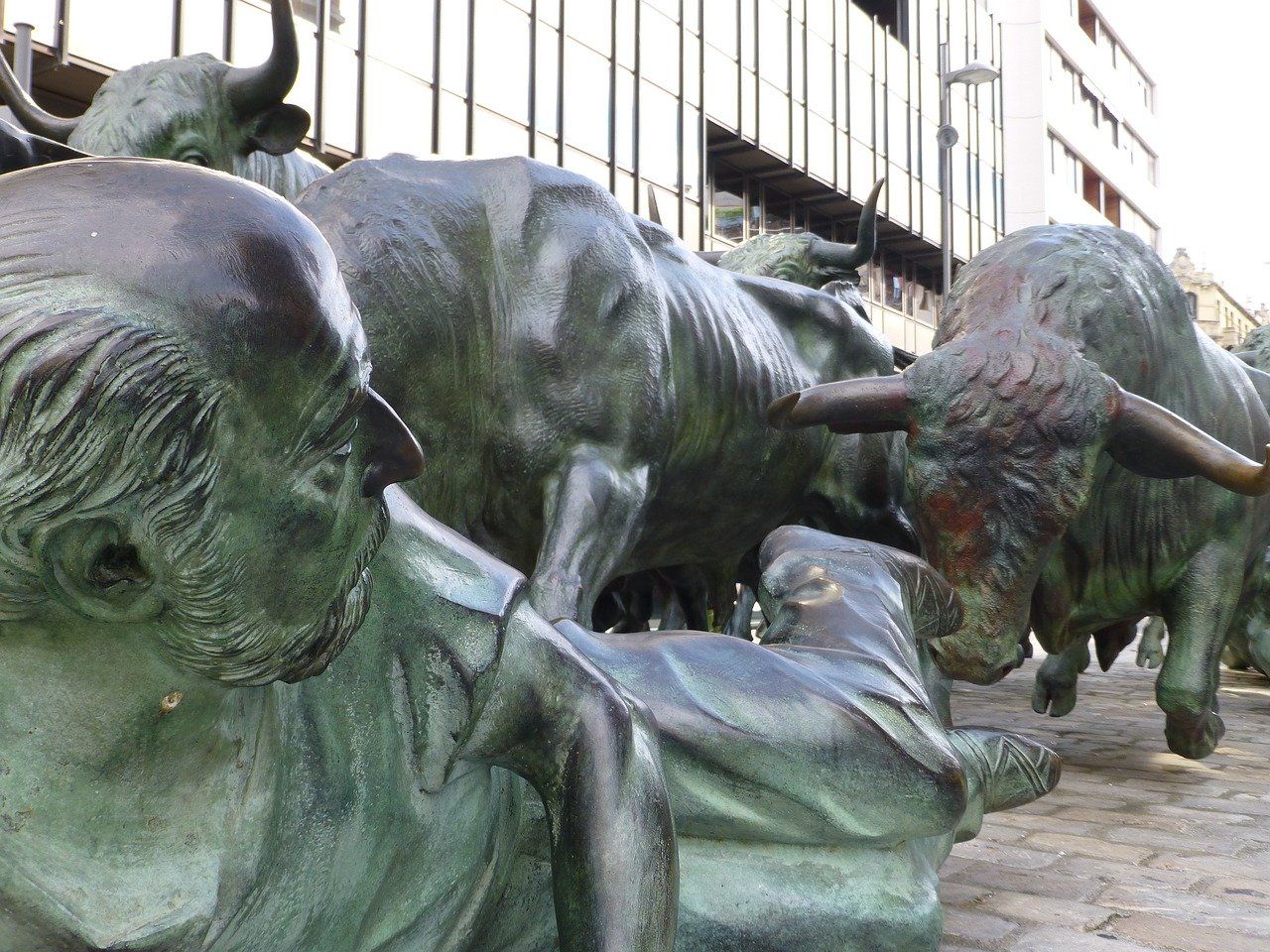 With Bitcoin's recent surge in price, some people in the cryptocurrency space began to wonder whether the short-lived Alt Season was coming to an end. After all, many of the astounding gains being made by alts coincided with Bitcoin's two-month uncharacteristic lack of volatility. It seemed that traders were looking elsewhere to make large profits.

Yet even though many alts stumbled upon BTC's rally at the end of July, that seems to have been a temporary pause. The signs around Bitcoin continue to look bullish, open interest and volume on BTC futures and options suggest that the price trend should continue to move upwards… Yet many alts are still performing better. 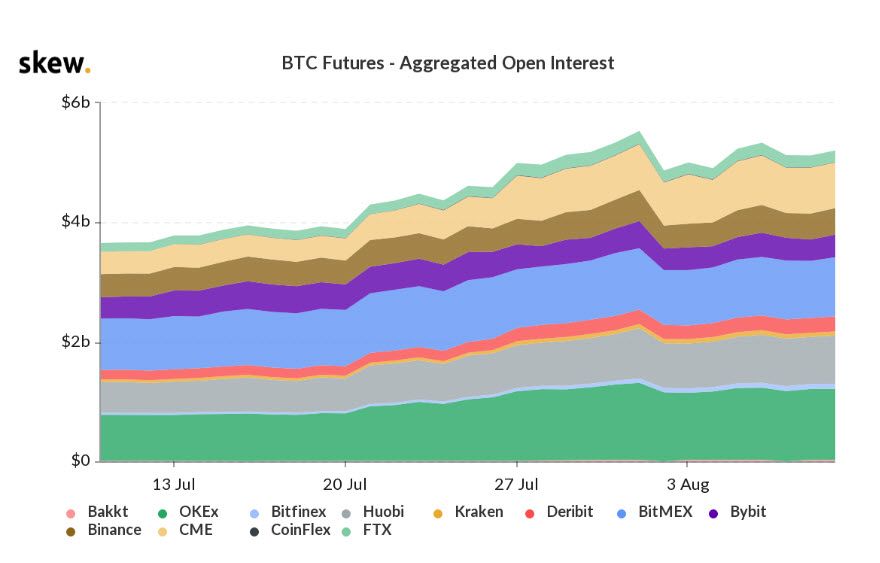 Signs that Alt Season Is Alive and Kicking

When Bitcoin started to break out in the last week of July, major DeFi token LINK (Chainlink) saw a brief correction. Yet, while BTC has posted a monthly gain of around 30%*, the price of LINK has shot up from just over $6 to $13.42 at the time of writing--a massive 125% gain. Other DeFi tokens to explode in the last 30 days are Aave (LEND), posting gains of 101% and Band Protocol (BAND) at an astonishing 900% in the last month--and they're far from the only ones.

There's also plenty of action going on in alts outside of the DeFi space. Privacy coins like Zcash (ZEC) and Monero (XMR) have seen 30 day gains of 65% and 40% respectively, Algorand protocol (ALGO) has gained a huge 70% as well, and IoT token Sentivate (SNTVT) is also up by an eye watering 250% this last month. All these gains are significantly greater than Bitcoin's.

And let's not forget about the biggest altcoin in the space by market cap. Ethereum (ETH) may be struggling to keep above the $400 mark, yet its performance in the last month has run circles around Bitcoin, with a 62% rise. I think it's safe to say that 2020's Alt Season continues. Yet, this rally is very different from the last bull run in 2017. Here's why.

We're talking about highly risky assets so investors must still understand that they can lose all their money. However, in 2017 there was almost zero regulatory control, scams and Ponzi schemes abounded, and the space was littered with unviable projects destined to ultimately fail.

In 2020, the cryptocurrency space is almost unrecognizable. How long has it been since you heard someone calling it the "Wild West?" There are more guidelines in place. We're not seeing fancy websites and flashy whitepapers backed up with zero lines on Github or inexperienced teams raising vast amounts of money with no idea how to implement blockchain into their core products.

The space has matured and the protocols that people are investing in have real-world utility with DeFi already boasting more than $4.7 billion of value locked in. Most jurisdictions around the world have provided legal clarity and investors are better educated and have more awareness of what to look for before investing.

That's not to say that it's impossible to invest in a project that will flounder. But, this time around, much of the clutter has gone. You may make sharp gains or losses trading during Alt Season but your likelihood of a healthy long-term ROI is significantly higher.

The Derivatives Market Has Grown Up

When you cast your mind back to 2017, the derivatives market was almost non-existent with CME and CBoE launching their regulated bitcoin futures offering in December. Now, all major exchanges are offering not only bitcoin futures but a wide variety of markets and products that better suit their needs including perpetual swaps and options. People aren't simply buying and HODLing but actively trading with the tools provided for them.

Spot price is heavily influenced by derivatives sentiment and the growth of this area is attracting more institutional dollars and expertise. Perpetual swap trading of alts is on the rise and there are chances for enormous gains and catastrophic losses taking out big positions with high leverage.

Those traders who get it wrong on highly volatile altcoins may get seriously burned. Always keep in mind not to invest more than you can afford to lose.

Back in 2017, Jamie Dimon was calling Bitcoin a fraud and a scam. Fast-forward to today and JPMorgan has opened accounts for major U.S. bitcoin exchanges and launched its own ERC20 token JPM Coin. U.S. banks have even been given the green light to custody Bitcoin and major banks around the world are working in partnership with Ripple to speed up cross-border payments.

The New York Stock Exchange has endorsed the space by launching its Bakkt exchange for institutional investors, and gigantic players like TD Ameritrade and Fidelity have moved into the space. Cryptocurrency has grown up and now has institutional buy-in and the support of major businesses from Microsoft to PayPal. We will of course see some retail FOMO in 2020's Alt Season but we're also seeing legitimate moves and investments from highly reputable firms giving alts more credibility than ever before.

The Promise of DeFi is Undeniable

With the insane gains being posted by DeFi tokens, it's undeniable that the majority of the action in this year's Alt Season will be in this area. Over the last year alone, DeFI has grown by more than 465% offering an entire ecosystem of alternative financial products outside of traditional finance. With the rush on alts like BAND and LINK, of course, also comes the real possibility of a correction. What goes up must come down, they say.

However, with Ethereum's move to PoS, the compelling promise of DeFi, and many institutions working to regulate the space as well as invest in it, this year's Alt Season could bring investors much more than galloping short-term gains and instead a viable alternative system that can eventually #FinanceAll.

A Global Social and Economic Crisis

In 2017, we were not in the throes of a global pandemic. The cracks in the traditional financial system had not yet been exposed to so many people nor did they begin to question money supply and creation. The world hadn't yet seen such large-scale QE or rapid job losses, and keeping money in a bank didn't give near-negative yield.

With much more education, regulation, products, trading tools, and choices, against the backdrop of a gloomy global economy and uncertain stock market, there are so many more reasons for investors to turn to alternative assets. With all these factors at play, 2020's Alt Season could really have some legs.

* All price sources from Coingecko.com 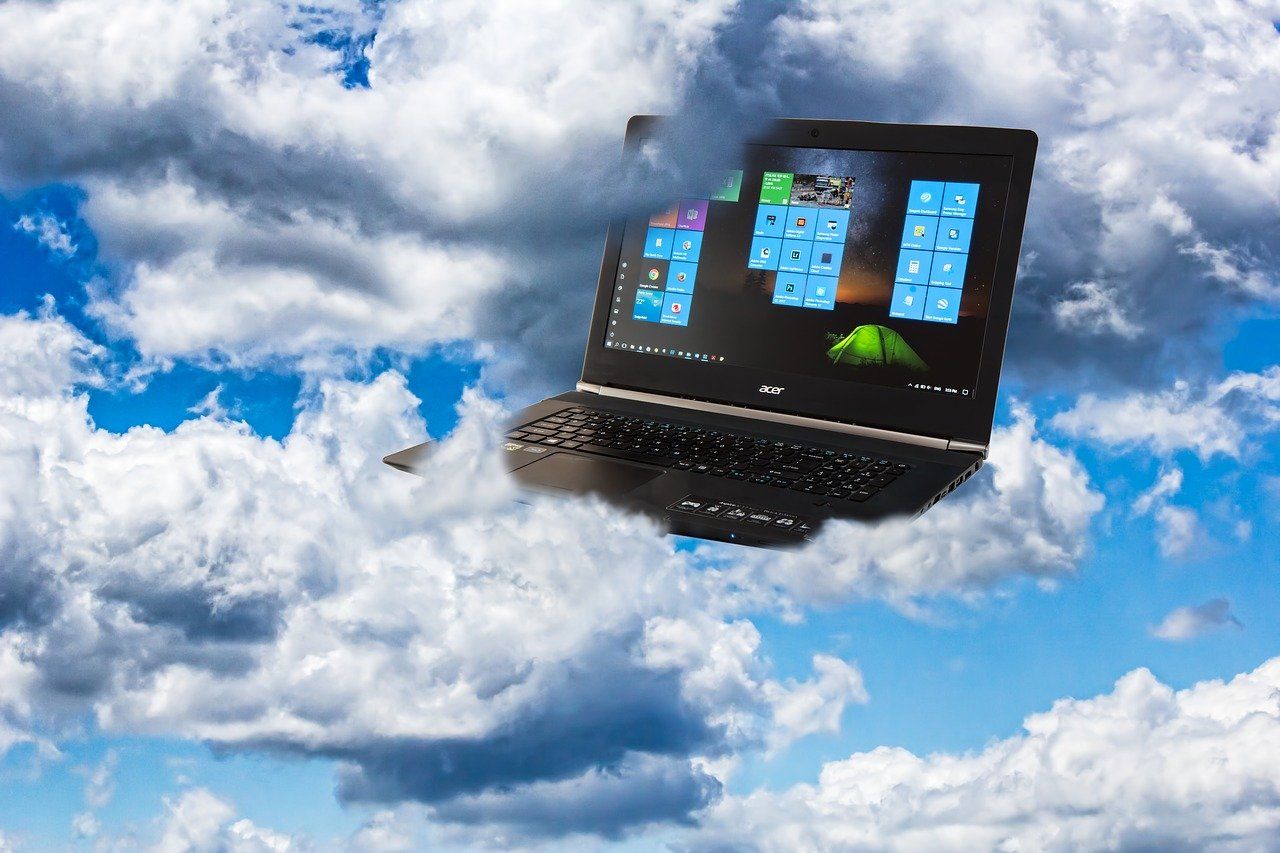 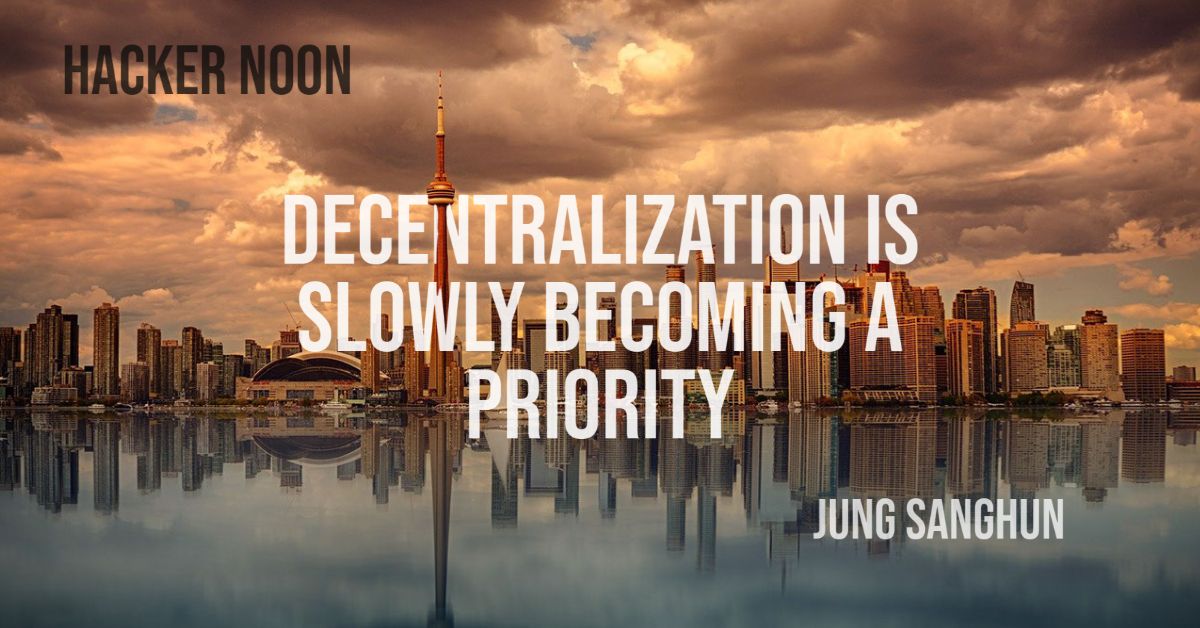