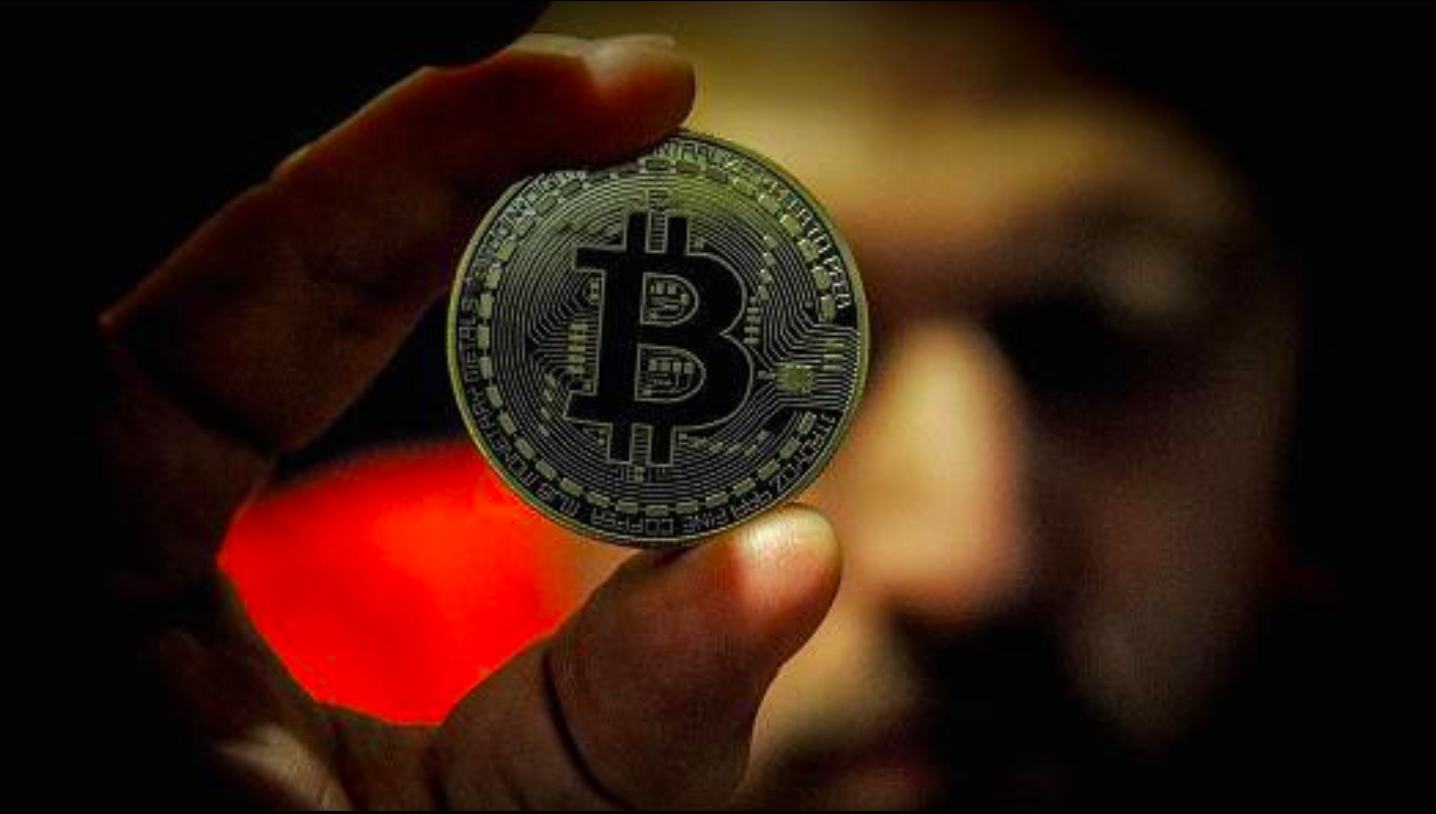 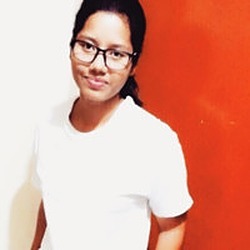 Backed up by the data, CoinDesk made an announcement that Bitcoin marks a sudden surge in its value from $5000 to $8101.91.

Which is in fact a revolutionary spike considering the previous values of Bitcoin. The paradox of cryptocurrency still remains to be a bubble which token buyers and other skeptics are expecting to burst real soon.

As per the record and conventional market analytics, the concrete value of Bitcoin shot through the roof between 20:00 to 20:15 of Universal Time Zone (UTC). Fast rewinding the recent history of Bitcoin trend, it looks like, after the November 12 trading, the Bitcoin value hit its rock bottom with $5000 as the closing value.

The submitted reports mention that the requisite reason for Bitcoin value hitting this low was when Segwit2x decided to call off its plan to upgrade the Bitcoin network.

Early this November, some of the Bitcoin miners and Bitcoin communities a few, including Segwit2X development team announced that they’re backing off from supporting the Bitcoin fork.

In order to raise the trust state amid the Bitcoin users and to keep the Bitcoin bubble stable, CoinDesk came up with a transparent description about its transaction process. Even other exchanges took similar actions to protect their consumers. Establishing themselves as some of the biggest gainers in this whole exercise.

Having come this long, even now, there’s a raving opportunity for Bitcoin Exchanges, because of the rabid users and investor interests.

A Bitcoin exchange is the best you can be right now, as the middlemen, who make the most out of every Bitcoin transaction, having a stable flow of income no matter what happens to the BTC.

This is a once in a decade startup opportunity, to start a bitcoin exchange with wallet service, eating up 2.5% transaction fees with every madly driven spike.

Probably amounting to millions a week!