When A Tech Giant Is Interested in Buying Your Startup… 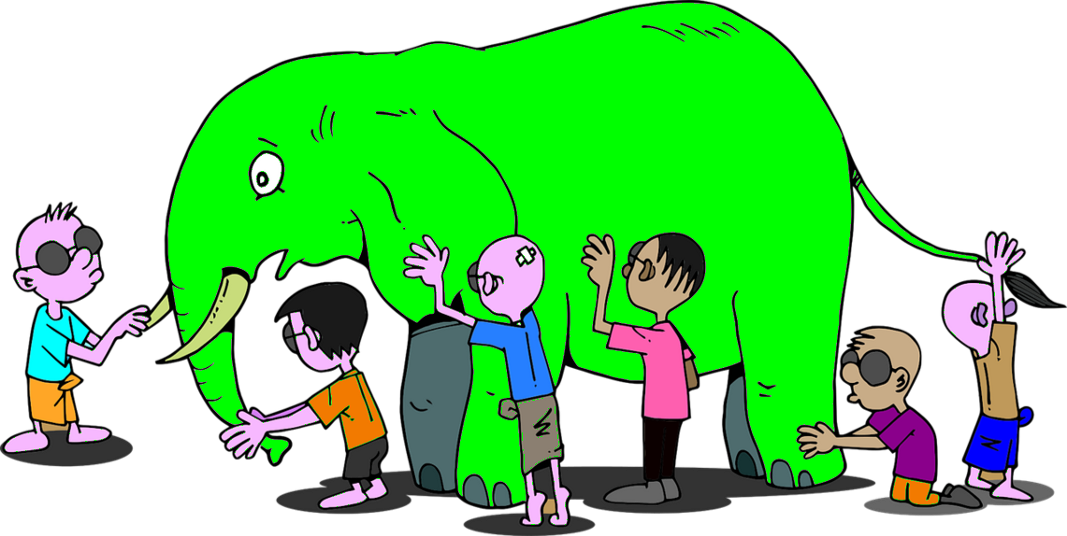 David Smooke: You started your own company (Stackdriver) and you sold that to Google in less than two years, which is a pretty fast life cycle of a company and selling to one of the tech giants. So I guess I would ask you what advice would you recommend to the next entrepreneur to make the right decision when talking to these tech giants who are interested in buying their companies?

mabl Co-Founder & CEO Dan Belcher: My first piece of advice would be to not focus on the exit at all when you’re starting out. Focus instead on building a great product, a great team, and a company that is going to be successful in the long run, and with some luck the exit will come. Building a company for a particular type of exit is also risky because so much of it is outside of your control — what is going on internally at your potential acquirers, what are their priorities, who is in charge, what other deals have they done, etc.

To the extent that you get engaged with a company like Google or Microsoft or Amazon, my advice would be to think about the potential acquisition as just another major stage in the journey for your team and product. And before you agree to make that leap, you should spend a lot of time working through the details of what that stage will look like, everything from the roles that each of the team members will play, how the technical integration will work, who will report to whom, and so forth. I think a lot of that is generally left to get worked out after the deal, but it’s in everyone’s interests to work this out before the close — especially considering that you have more leverage and attention during these negotiations then you’ll have after. I think it’s generally the integration, not the deal itself, that will determine whether the acquisition is a success for you, your team, and the acquirer.

“Think about the potential acquisition as just another major stage in the journey for your team and product.”

David: Yeah, that’s a great perspective… I mean if it’s not a successful company, no one wants to buy it.

Dan Belcher: Right, I think so much of this is about the people, you know the people who are sponsoring the deal, the people you’re going to work with, your team at the new company, etc. The financial side of it is one thing but boy, you really want to be sure that everybody 2, 3, 4, 5 years down the road feels like it was a career highlight after the acquisition, not the one big event.

Read the rest of the interview: The Entrepreneurial Journey of mabl Co-Founder Dan Belcher & mabl Uses AI to Bring Software Testing into the DevOps Era.

Related Stories
Subject Matter
Building Technology that Augments Human Abilities with Amber Case by @hackernoon
#design
Java Vs. PHP: What To Choose In 2021 by @omelnic
#php
Humans Neglecting Maintenance: Causes And Consequences by @Kiran
#business
Does a Bear Shitcoin in the Woods? by @natasha
#hackernoon-podcast
IoT Matters in 2021: IoT-Enabled Smart Office Automation to Work and Collect Data Human-Free by @mobidev
#mobidev
5 Rising Women Leaders To Watch in Tech by @stephaniezen
#women-in-tech