Data from the last five years of tech IPOs shows that startups that raise large sums of venture capital don’t perform any better than companies that raise small amounts. It turns out that the concept of “Efficient Entrepreneurship” also applies to crowdfunding.

Among the top 100 projects in Kickstarter’s eight-year history, there are two clear venture-scale wins; Facebook acquiring Oculus for $2B and Electrolux acquiring sous vide manufacturer Anova Culinary for $250M. Surprisingly, neither of these companies cracked the top 50 in terms of money raised on the platform. Check out the data and links to the project here.

Over at IndieGoGo, none of the site’s top 100 projects have had major exits yet, though the stylish fitness tracker Misfit, the 183rd most funded project in the site’s history, was acquired by Fossil for $260M.

There aren’t many encouraging stories beyond those three:

To be fair, crowdfunding is still in its early days, and some emerging companies may become new models to follow.

But at the risk of overgeneralizing, there are a couple of lessons that can be gleaned from the data.

Big Markets are Riskier than Niches

With crowdfunding, niches hold riches. Oculus was pitched as a dev kit for hackers. Sous vide fans are second only to Crossfitters in the lengths they’ll go to satiate their craving for boiled chicken. These products are targeted towards enthusiasts who would bear with the bugs found in any first generation product — quite literally in the case of the Flow Beehive which raised $13M on IndieGoGo.

More importantly, these products also represent categories where there were few viable substitutes. VR was a mid-nineties curiosity, and water cookers were largely limited to high-end kitchens. Kickstarter made insane sounding projects tangible for enthusiasts.

Compare that to the smartwatch category which has been around since the mid-90s. Even before Pebble reenergized the market, there were still enough smartwatches to fill out a buyers guide. Likewise, Ouya was trying to crack a crowded video game console market where existing systems have cult-like followings. Perhaps one of the half dozen crowdfunded wireless headphone concepts that have been funded in the last couple years will become a breakout and challenge Apple’s AirPods. However, the data so far suggests that in crowdfunding passion projects outperform polished consumer products.

Setting Records can Sink You

Success can be a curse in crowdfunding. Kickstarter is debt. Projects that require significant R&D efforts can burn through crowdfunding capital leaving insufficient funds for manufacturing if product development hits a snag. Even if a product is ready to produce once a campaign ends, any blip in production can bankrupt a fledgling company.

Many entrepreneurs want to raise as much money as possible during a campaign, yet fail to fully appreciate the relationship between capital and customer fulfillment. For instance, Pebble had 65,607 product orders in its first campaign, while Formlabs had 1,028. Pebble raised 3.5X as much money as Formlabs but also had to handle fulfilling orders, customer service, etc. for 64X more customers. As a mass market product, the Pebble team was further divided by preparing for retail launches. That is a lot to take on all at once.

Capital won’t make you smarter. It comes with no special insights and can’t solve problems unless the company is properly designed to deploy it. Consider this when calibrating your ambition for a campaign.

These stories don’t mean that heavily funded projects are doomed. The Flow Beehive raised $13M on IndieGoGo, had 38,000 backers, shipped successfully and is now a going concern. But it’s a flat pack wooden frame that the buyer assembles. There are only so many points of failure, and the core technology is as old as modern agriculture.

This data isn’t a criticism of Kickstarter or the creators of these projects. Kickstarter has always told creators that it is “not a store” or a replacement for VC. It’s also important to say that a VC-scale outcome shouldn’t be the goal or even the primary metric of success in crowdfunding. Still, many entrepreneurs view it as such.

Fundraising isn’t an end unto itself and won’t determine your ultimate success or failure, so keep focused on the real mission. Remember, Misfit “only” raised $847K on IndieGoGo, which is only a modest success by comparison to other projects, but it also represents the second best exit for a company that launched via crowdfunding.

4 of the Best Ways to Use AI in Business 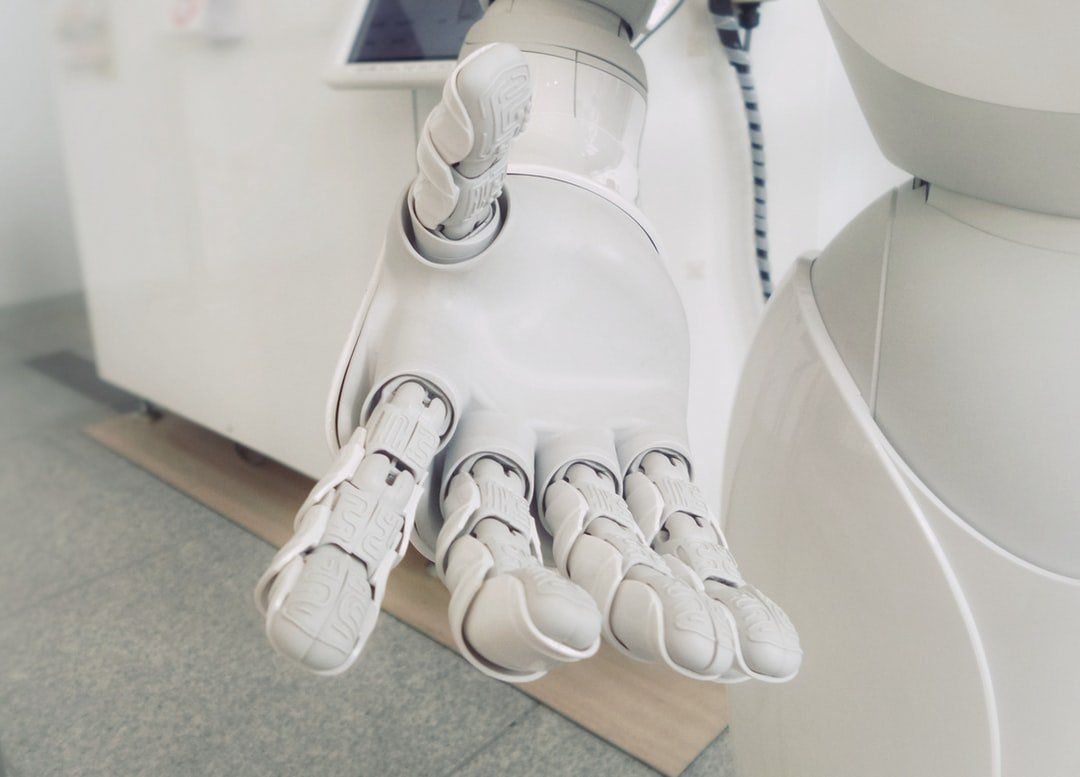 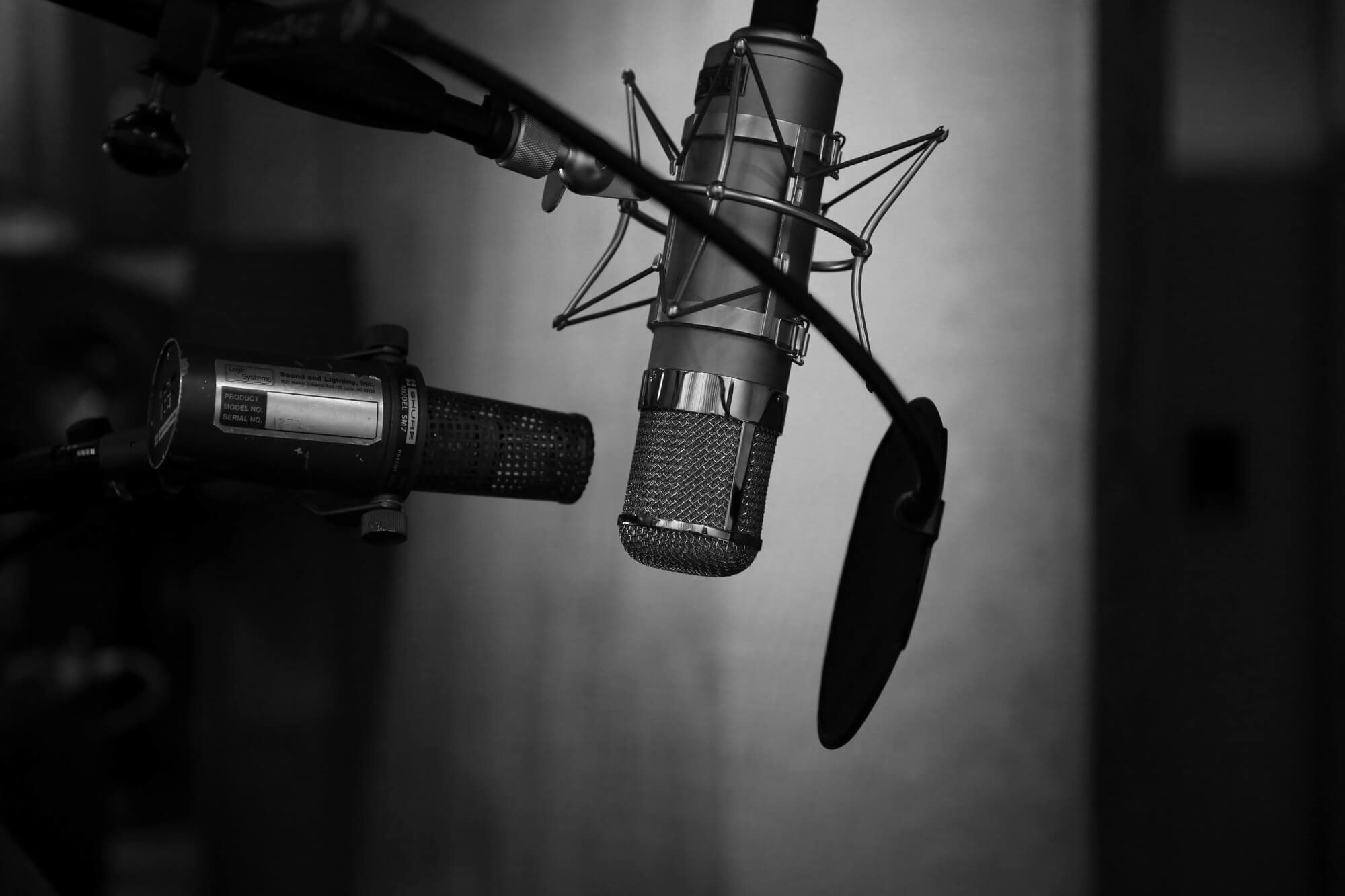