What Maslow Can Teach Us About Leadership

In 1943, Abraham Maslow proposed the theory of ‘hierarchy of human needs’; popularly known as the Maslow’s Pyramid. In essence, Maslow promulgated that humans have an ascending hierarchy of needs, each one of which has to be fulfilled, before the need on the next level of the pyramid is sought.

At the base of the pyramid are the ‘Basic Physiological’ needs like air, food, shelter, and sexual urges etc. which are essential for sheer survival & procreation. The next level is of ‘Safety’, which ranges from the need of a child to feel physically safe, to the need of an adult to have job security or economic safety in the form of savings, insurance etc.

After safety comes the need for ‘Social Belonging’ as part of a group. Our sense of identity, whether is it is belonging to a community, a school, a class, club, friends circle or a cohort at work, all stem from this need to belong.

The fourth level of need is ‘Self Esteem’ which Maslow describes as the need to feel valued and respected both externally and internally. At the external level, this could be in the form of recognition by peers, awards and material achievements. At the internal level, this need manifests in the form of inner resilience, self-confidence and mastery over oneself.

The highest level in Maslow’s pyramid is the need for ‘Self-Actualisation’. It is at this level that a person’s inner desire of achieving their full potential comes to the fore. So a well-qualified professional may decide to quit working because she wants to be an ideal parent. Another parent may neglect every other responsibility to self-actualize as social worker.

While we may be familiar with the concept of Maslow’s hierarchy of needs, we may not have realised its implication on leadership styles of the future.

Humans are social creatures and every moment of our life is shaped by a need to be part of a larger whole. Unlike some animals who are self-reliant within months, if not days of being born, a human child is hard wired for likeability and approval as these competencies are existential until adolescence. And so literally from birth, humans are driven by group approval or an ‘external scorecard’ that guides their behaviour.

This need for external approval is accentuated as we grow. For instance, most leaders in their late 40s or 50s will identify with the external scorecard of the 1970s and 1980s, when being in the science stream was good, being in commerce was okay and being in humanities was considered to be the tail end. Similarly cracking the civil services, or getting into an ivy league college, ‘day one’ placement, six figure salary with an MNC, certain brands of car, clothes etc. are all external score cards. These are the ‘safety’ & ‘social belonging’ levels of the Maslow hierarchy characterised by focus on elements like compensation, medical benefits, being part of the senior leadership team etc.

As leaders grow in their careers, they cross the ‘safety’ & ‘social belonging’ levels and enter the ‘self-esteem’ strata. This is where they find that compensation by itself may not be enough if the ‘title’ or the label does not inspire them. Also this is the level at which most leaders realise that beyond a point, money per se, has diminishing returns, which is why there are countless examples of leaders who choose to stay on in relatively lower paying jobs that have higher esteem.

The highest level of the pyramid – ‘self-actualization’ is the first time that leaders have to develop their own ‘internal scorecards’. And this can be a daunting challenge for those who cannot break away from the indoctrination of external scorecards. That is because external scorecards have been given to us by our parents, society, workplace etc. but the internal scorecard has to be developed by each individual leader for themselves. External scorecards consist of tangible, measurable and therefore comparable elements. For example, two leaders can compare their respective titles, compensation or power within their organisation, but they can't compare when each of them can comfortably retire, or who is happier or who has more sense of satisfaction. These are intangible, bespoke and therefore incomparable.

The first mistake that many leaders make is continuing using the external scorecards which served them well during the earlier four stages of Maslow’s pyramid, even when they are ready for the fifth level. That is a bit like trying to navigate the jungles of Myanmar with a map of the London tube. These leaders continue to accumulate ‘points’ on an external scorecard – which at best can give external esteem but not internal happiness or a sense of achievement. Matter of fact, their inability to let go of the external scorecards is often the singular reason that they cannot progress to their full potential.

And the second mistake is they believe that scaling of the five stages is linear amongst their subordinates. That is not the case of future workforces. While in the past, the relationship between the five levels was relatively sequenced, future generations don’t feel the need of linear progression. Instead, many of them choose to address the need of self-actualization much earlier and therefore are not motivated purely by external scorecards. This can be bewildering for leaders whose own scorecards laid emphasis on post-retirement benefits, vested stock options, superannuation funds etc.

These leaders must come to terms with the fact that every exposure of the future workforce is accelerated years ahead of their own. The younger generation’s access to technology and information has compressed the timelines of experiences as well as the layers of Maslow’s pyramid. Youngsters today don’t want to wait for decades before seeking their internal scorecards. If elder leaders don’t grasp this fundamental shift, they will continue to use their own benchmarks as leadership tools and be confounded by its ineffectiveness.

Ironically, this shift is also an opportunity for leaders who have remained stuck with their ‘external scorecards’. It would benefit leaders to not just practice reverse-mentoring – (which is corporate lingo for learning stuff you don’t know, from youngsters who do) but also consider reverse role-modelling. Senior leaders can choose to be inspired by the younger workforce’s quest for self-actualization which usually begins at much earlier stages than their own and support that journey by participating actively in it. Not only would that make them effective leaders in a VUCA (Volatile, Uncertain, Complex and Ambiguous) world but also, more fulfilled ones.

The author is former CEO NATGRID and President in Reliance Industries. He tweets @captraman and views are personal. 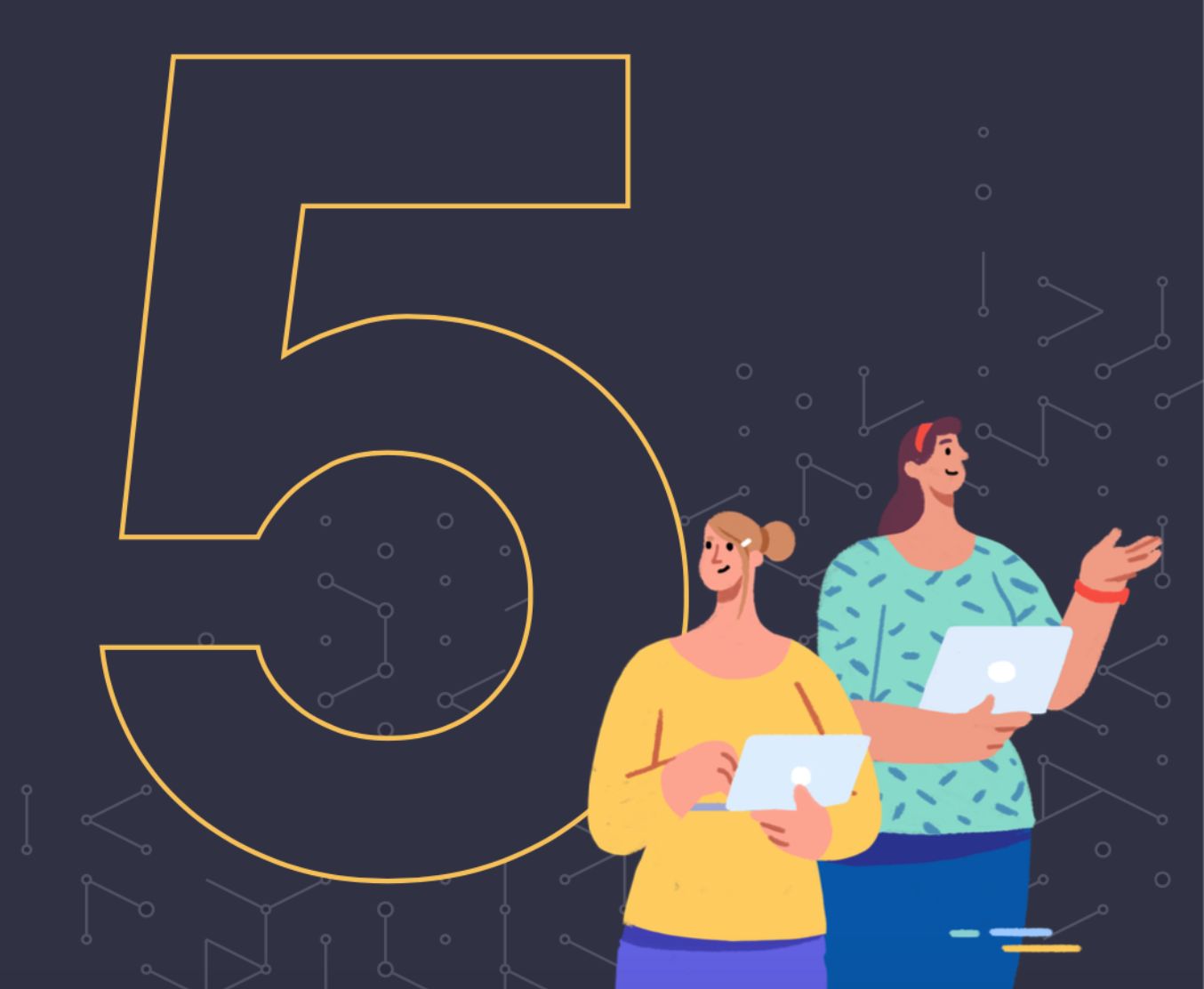 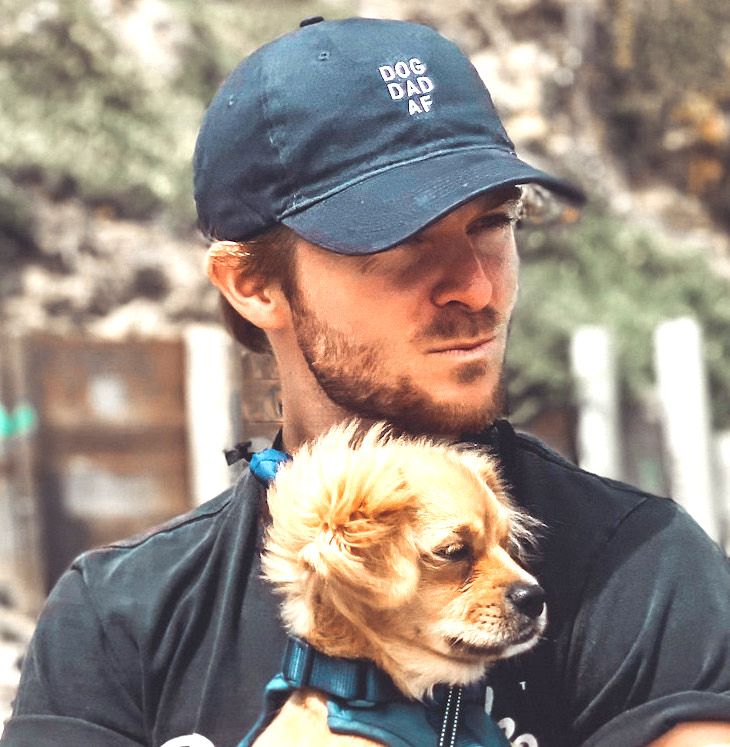 5 Strategies for Shifting a Fixed Mindset to a Growth Mindset 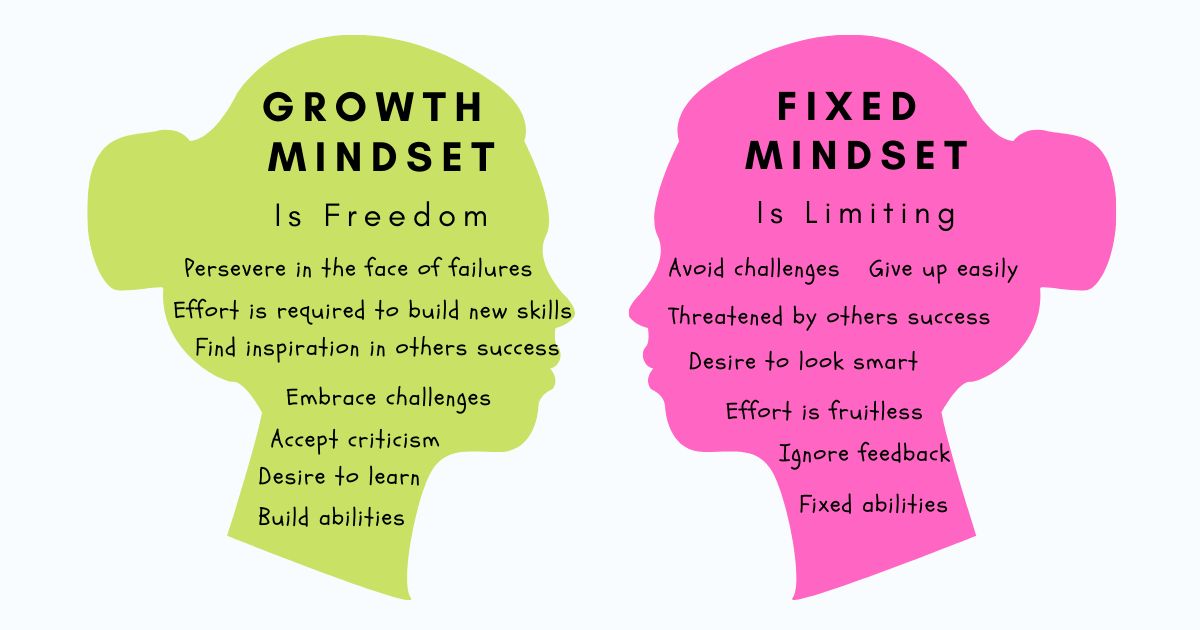