What Is True Blockchain Interoperability? 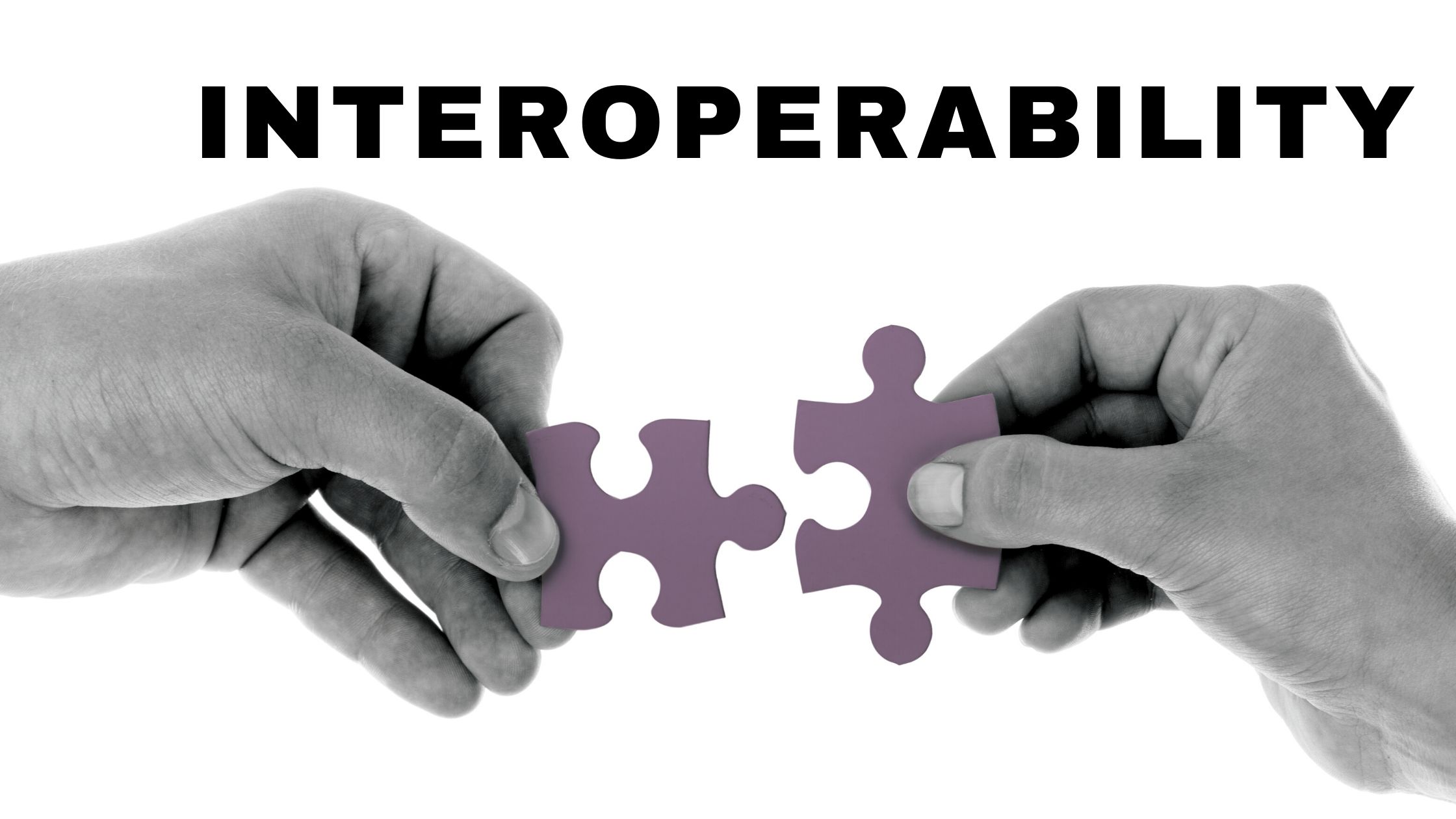 So let's discuss about some existing projects which are claiming to give blockchain interoperability and in the end I will give my own view and try to find out which project is best to give interoperability.

With the interoperability feature of Cosmos, it wants to power up the financial transactions between two blockchains for example when you want to send ATOM (the coin of cosmos blockchain) to Ethereum blockchain then it will lock up your ATOM coins and create the same amount of ERC20 tokens which can transmit through Ethereum blockchain and all these process completed through IBC and Cosmos Peg.

Wanchain is focusing on financial industries, and it can communicate to other blockchains for the financial cross-chain transaction for example if you want to send some money (in the form of WAN coins) from your Wanchain wallet to your friend but your friend has Ethereum wallet then the WAN coin you send get locked by Locked Account Management node and the same amount of Ethereum coins get send to your friend's Ethereum wallet with a smart contract which will make sure that only your friend has redeemed that money and Wanchain can store all both on-chain or cross-chain transaction records {Reference}.

Polkadot is an open-source platform founded by Web3 Foundation and Co-founded by Dr. Gavin Wood (Ex CTO of Ethereum who created Solidity language). Polkadot is claiming to give true Interoperability not only for financial transactions but also for computation and data transfer. Polkadot is a blockchain of many chains, but the main four components of Polkadot which are helping Polkadot for interoperability are "Relay Chain", "Parachains", "Parathreads" and "Bridge" {Reference}.

Without going technical, I'm just giving you an idea of what is Relay Chain, Parachains, Parathreads and Bridge;

Relay chain- This is a major component of Polkadot which is responsible for the network’s shared security, consensus, and cross-chain interoperability,

Parachains- These are the independent blockchains in the Polkadot have their own token and they can optimize themselves according to their uses,

Parathreads- These are like parachains but run on pay-as-you-go model which need not be continuously connection to the network so this is more economical for blockchain.

Bridge- This is the connecting link between parachains and parathreads to the external networks like Ethereum and bitcoin.

What benefits we can get because of blockchain interoperability?

Let's start with some examples if your PayPal account can't able to communicate your bank account then just imagine what problems you may face ! same like that if multiple blockchains communicate with each other then many benefits an end user can get like followings.

So yes blockchain interoperability is really matters because there are so many blockchains in exiting and many more kinds of blockchains yet to come, and we need a decentralized way to communicate with them without a third-party which not only saves our time and efforts but also keep us safe.

The conclusion part is my opinion which writes after my research during the article writing and according to me Polkadot is the best blockchain which can give true blockchain interoperability in every aspect of data, financial transaction, and computation where other projects like Cosmos and Wanchain mainly focused on financial transactions only. The team of Polkadot is huge and strong that backed by the web3 foundation and my trust grew towards Polkadot is because of Dr. Gavin wood he has already an excellent track record because of him we know the solidity language and smart-contract.

The 3 Best Alternatives That Can Be Strong Opponents to Ethereum 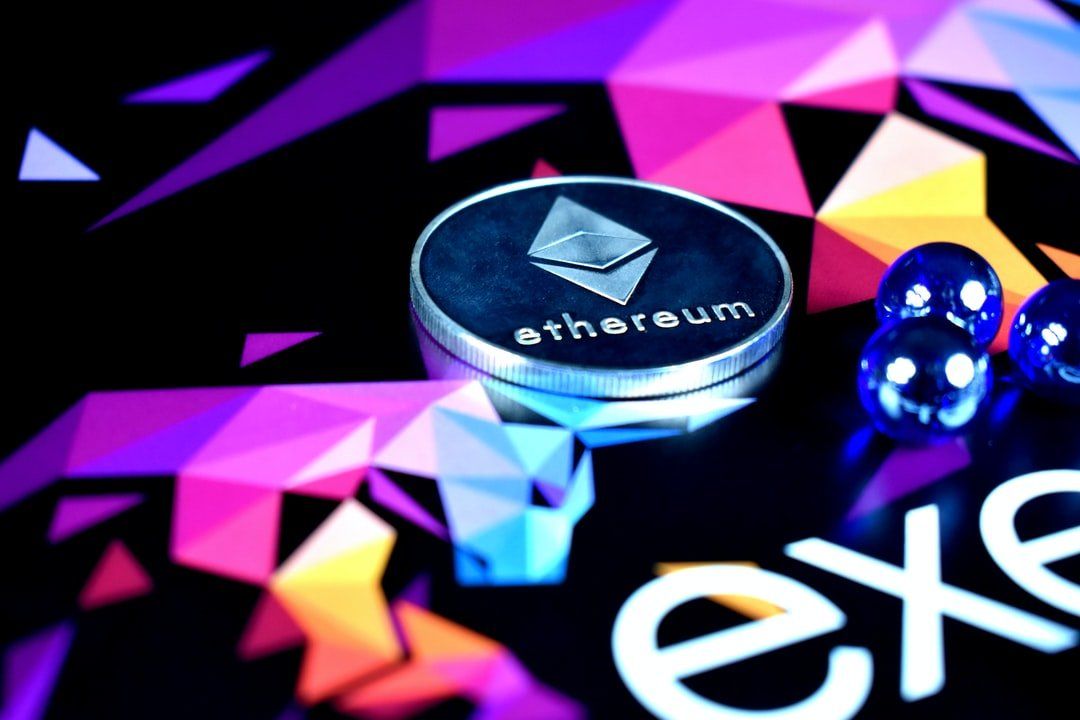