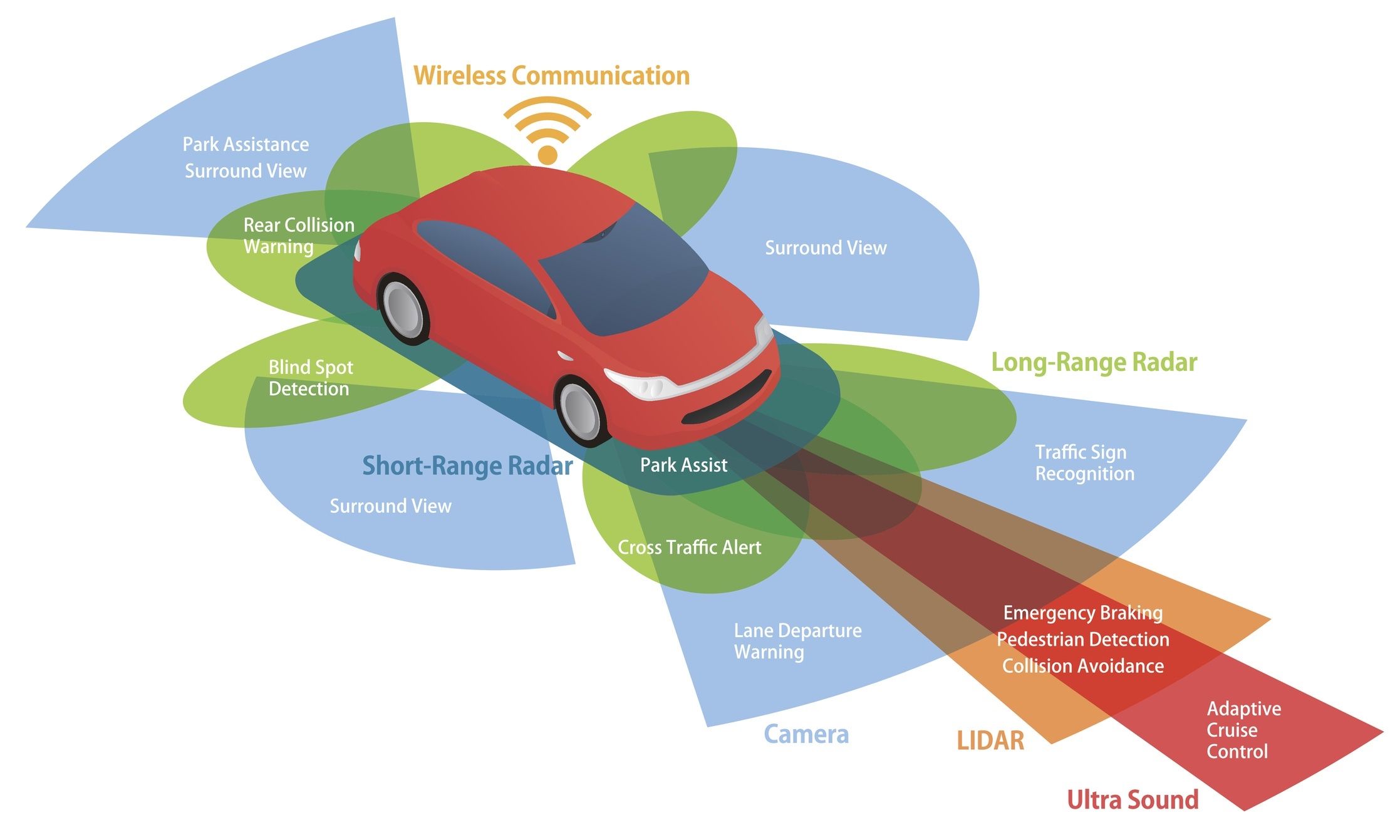 Sensor fusion is the process of combining data from multiple physical sensors in real time, while also adding information from mathematical models, to create an accurate picture of the local environment. A system can then use this data to plan and act toward an objective or destination. Sensor fusion is an important part of the design of autonomous systems.

The cost of sensors has been declining for decades, while the quality of
information collected by sensors has been increasing. Still, each type of
sensor has its shortcomings. Even if a sensor provides a significant volume of high-quality data, the sensor could be thrown off under some conditions, leading to inaccurate readings. For example, a sensor on an autonomous vehicle could be thrown off by unusual weather, smog and pollution, speed, altitude, visibility, angle and positioning. By adding more sensors, engineers can often improve the accuracy of collected data.

Sensors “sense” by collecting data from the physical world. Then, systems “perceive”, or interpret this data based on algorithms, use cases and requirements.

Next, they “plan”, or find a path to move forward toward the desired outcome or destination. Lastly, based on their plans, they “act”, or follow a path toward the intended destination or outcome. The system goes on repeating these steps until it accomplishes its task or reaches its destination.

Direct fusion happens when data originates from identical sensors in a given environment, while indirect fusion occurs when data originates from non-identical sensors in a given environment. For improved environmental awareness, it is important to boost both the quality and the quantity of data collected. So, ideally, a system should use both direct and indirect sensor fusion.

Use Cases of Sensor Fusion

Today, sensor fusion is primarily used in autonomous vehicles like self-driving cars. However, research and testing is underway to use sensor fusion in other use cases in fields like space exploration, remote search and rescue, industrial internet, defense, and environmental monitoring. The field of sensor fusion is also seeing increased interest among academics and roboticists.

Sensor fusion increases the number of identical sensors, diversifies the types of sensors, and uses mathematical models to synthesize and refine information collected by sensors. Since sensor fusion enables more accurate localization, positioning, detecting and tracking, it improves autonomous systems’ situational awareness and makes the systems more consistent, accurate and dependable. The use of sensor fusion in autonomous vehicles will lead to significant innovation and know-how, which will find application in a wide variety of industries.

Our mission at Lansaar Research is to help companies create new value and discover new business models. We work with our clients to identify emerging opportunities and develop viable new offerings that drive market success. Learn more here and follow me on Twitter @Shaan Ray

Related Stories
Subject Matter
Partner with us for Digital Product Development by @AWH
#promoted
Self Healing System Concept, Explained by @shaanray
#self-healing-systems
How Many Devs Does It Take to Fly To Mars? by @natasha
#hackernoon-podcast
DevSecOps Introduction: Clear Instructions on How to Build a DevSecOps Pipeline in AWS [Part 2] by @gourav-das
#devsecops
The A-Z Of Email Development And Sending by @andriy.zapisotskyi
#email
Decentralizing The Internet: The Hitchhiker's Guide by @nich
#decentralized-internet
Why You Should Chase Interesting Problems, Not Money by @daniel-chae
#tech