What is Primitive Obsession and How Can we Fix it? 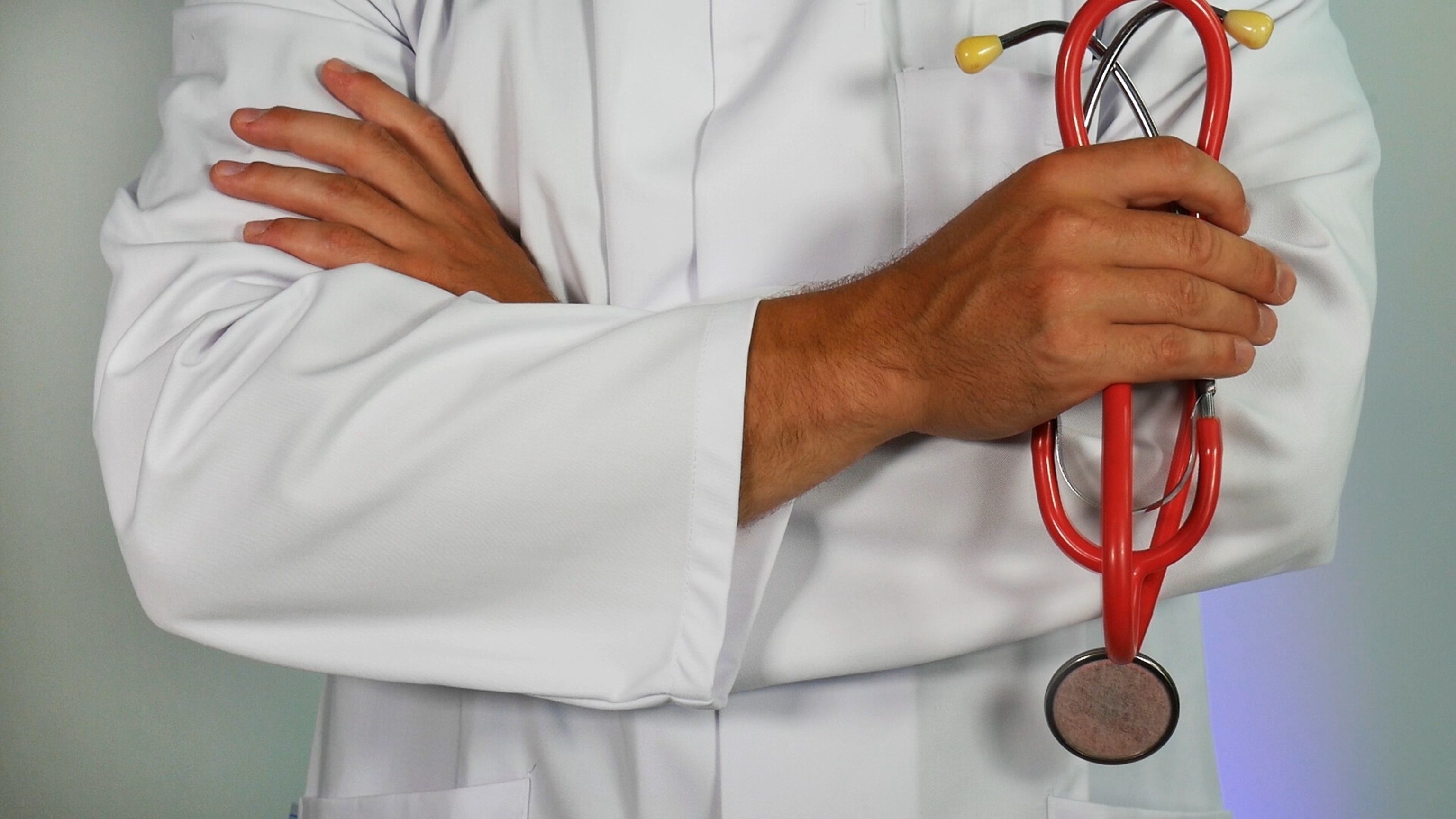 What is Primitive Obsession?

To start with, primitives are the basic data types available in most languages. These include data types such as strings, numbers (int, floats), and booleans.

Primitive obsession is a code smell in which primitive data types are used excessively to represent your data models. The problem with primitives is they are very general. For example, a string could represent a name, an address, or even an ID. Why is this a problem?

Below is an example of a Person class that suffers from Primitive Obsession:

What is wrong here? Well we have a class that consists entirely of string properties. The constructor consists of a long list of string parameters - I can guarantee that at some point the wrong value will be assigned to the wrong parameter slot! We also have a method to change the address, but really this logic shouldn't be the responsibility of the Person class. Finally, the ID is also a string, so it could accidentally be used as the ID for other types.

Already our Person class is looking much better. All of the logic to do with the address is now encapsulated in the address class, and we've managed to eliminate a lot of string parameters from the constructor.

You may have noticed that, overall, we still have the same number of string properties. This is fine as ultimately it is likely that you will need to store you data in a primitive. The important part of avoiding Primitive Obsession is encapsulating those primitives into well defined objects that actually represent their meaning.

The next thing that we need to deal with is the ID. To bring type safety back to the ID, we can create what is known as a strongly-typed ID. In short, this is just the primitive value wrapped in a container object specific to that entity. For example, an implementation of a PersonId object might look like (adapted from here):

This is good as now the Person class uses it's own PersonId for the ID. There is no way it could be used accidentally as the ID for another type, as that will have it's own strongly typed ID.

However, you may have noticed that this PersonId definition is somewhat large, and it would be cumbersome to have to declare this for every strongly typed ID that you wish to create. To be honest, this hurdle is likely the reason that strongly typed IDs still aren't that common in C# development.

Fortunately, in C# 9, we have the new record type that makes defining strongly typed IDs much easier, so hopefully it's usage will become far more common (you can read more about records here).

Yes, that's literally it. This declares a PersonId record with a string property called Value, which can be passed via the constructor. Records automatically base equality on the values of their properties, so there is no need to add anything else in the declaration.

Although, this article has focussed mainly on C#, and all the principles applied above can be used in F#, there is a unique feature in F# that I think is worth noting.

Discriminated Unions are a data type in F# (and many other languages, but not C#) that allow different types of data to be returned depending on the situation (to learn more about discriminated unions, please see here). A common use case is error handling:

This above example, would allow a function to return some generic data type, but if there is an error, return a string.

However, a single-case discriminated union can act as a wrapper for a primitive type, and gives type safety to your functions. For example, we may have this Person record:

The problem here is that an email address isn't really just a string - they have a specific format and so we might want to design some specific validation logic for it. Because of this, it is best to encapsulate it in its own type. With single case discriminated unions this is really easy:

Now the Person record will only accept email address of the EmailAddress type.

In this article, I have introduced the concept of primitive obsession, what problems it may cause, and how to fix them. Hopefully, you can take away some of this information and use it in your own codebase to create safer, more maintainable code.