The world of technology is a complicated one. With titles like “rock star”, “ninja,” it can be hard to take job descriptions seriously. It doesn’t help that many hiring managers ask for ludicrous credentials. Is a UI Developer a real thing? Maybe they have job descriptions like this:

Could you also fly us to the moon?

Don’t take the excessive list of requirements seriously. It’s like the hiring manager’s letter to Santa Clause. Don’t do yourself the disservice of not applying because the requirements seem excessive. The person who wrote the job description has nothing to do with the people you will be working with.

I know a lot about being a UI Developer because it has been my title throughout most of my career. When I got my first job with that title I had about a year’s worth of experience with AngularJS. In addition, I had a game portfolio illustrating my programming skills, a certification in Interaction Design, and a bachelors degree in Visual Arts. It might seem like a lot, but I had two years to build my game portfolio and four to complete my degree... during which I only look about 12 credits worth of actually programming.

There were jobs in which I was doing the work of a UI Developer without the actual title. Tiny startups usually used the title of “Software Engineer.” It didn’t matter to me, because the important part was that I was getting to do the work that I loved. In the long run I worked at a lot of smaller companies. At big companies such positions rarely exist, because hiring managers can afford to hire specialists for everything.

At this point I could rant about how specialists are perceived to have more value than generalists in the American job market. Luckily, Emilie Wapnick discusses that in her TED Talk about multipotentialites with much more eloquence than I could. 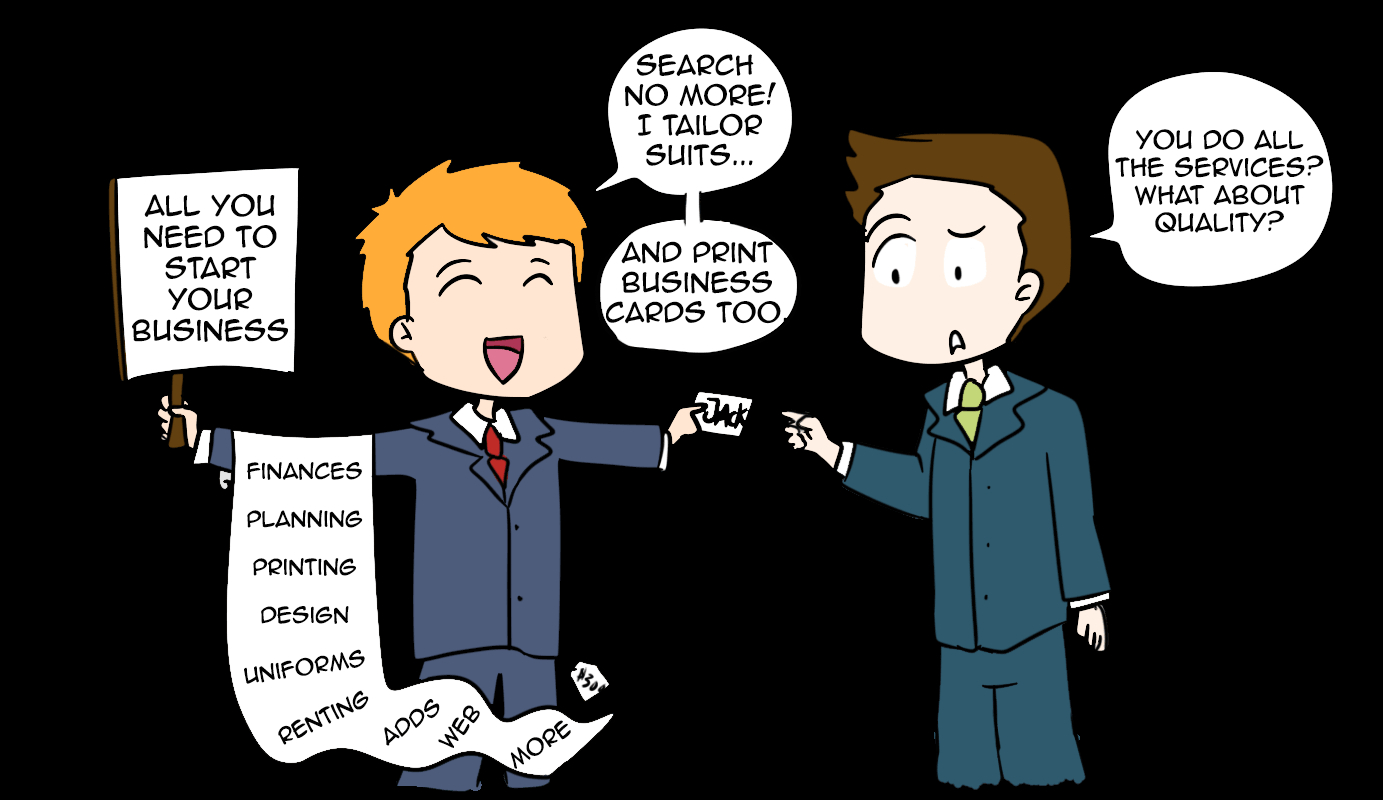 This is the outlook many hiring managers have on “generalists” even if its really just a handful of skills like design and front end development. They think that the quality of the work will suffer.

Even though it is less common for large companies to hire UI developers, that doesn’t mean that such positions never crop up. For example, I was hired as a contractor for Deloitte to work on a project that involved customizing an application for an existing client. The application was focused on data visualization and had a number of complex and confusing widgets. They wanted someone with a design and front end skillet to make those widgets simpler.

DOWNSIDES TO BEING A UI DEVELOPER

Over the years I have noticed some downsides to being a UI developer. The organizations which want to hire a developer with design skills don’t have any dedicated design resources. They also often think of design as an afterthought.

It can be an unspoken assumption that the UI developer will make some small improvements to the design and focus on code. If, in addition to having no design resources, the organization has few front end developers. Some companies even hire a UI Developer that they expect you to be a one person show, coding and designing everything with zero support.

I don’t recommend taking on roles like that unless you really want a challenge and you like the people at the company. When you are working that hard on a project, it’s easy for resentment to build up. It will build up fast when you know the whole thing would fall apart without your contribution. Make sure you have some experience under your belt and you know what you are getting into.

In lieu of design resources, some organizations allow all of the developers to be involved in deciding what the user interface will look like. If you enter an organization like that, you may find yourself arguing with a lot of other people about every little thing. On one hand it can be invigorating at times to have to defend your reasons for making a button blue. On the other hand some developers do not have any design training,. That means reasoning with their opinion about what they find to be aesthetically pleasing can be frustrating, especially for small adjustments.

If you are considering a career as a UI developer, know that the job descriptions can be intimidating. But they are often a wish list that doesn’t reflect reality. If you enjoy working on a mix of design and coding tasks, it could be a great fit for you. Most companies that offer UI developers roles will be medium to small sized, and often don’t have designers on the team. This can lead to some downsides. Like arguing with other developers about design decisions and having to convince upper management that the design is more than some small tweaks.

If you can get past these downsides, though, I would recommend applying for some UI developer positions. Don’t forget, they can hide beneath other titles. Make sure you read the descriptions before dismissing them.

If you enjoyed this article, consider following me on Twitter @nadyaprimak or if you need more tips on breaking into the tech industry, you can read my book “Foot in the Door”  in paperback or Kindle now. 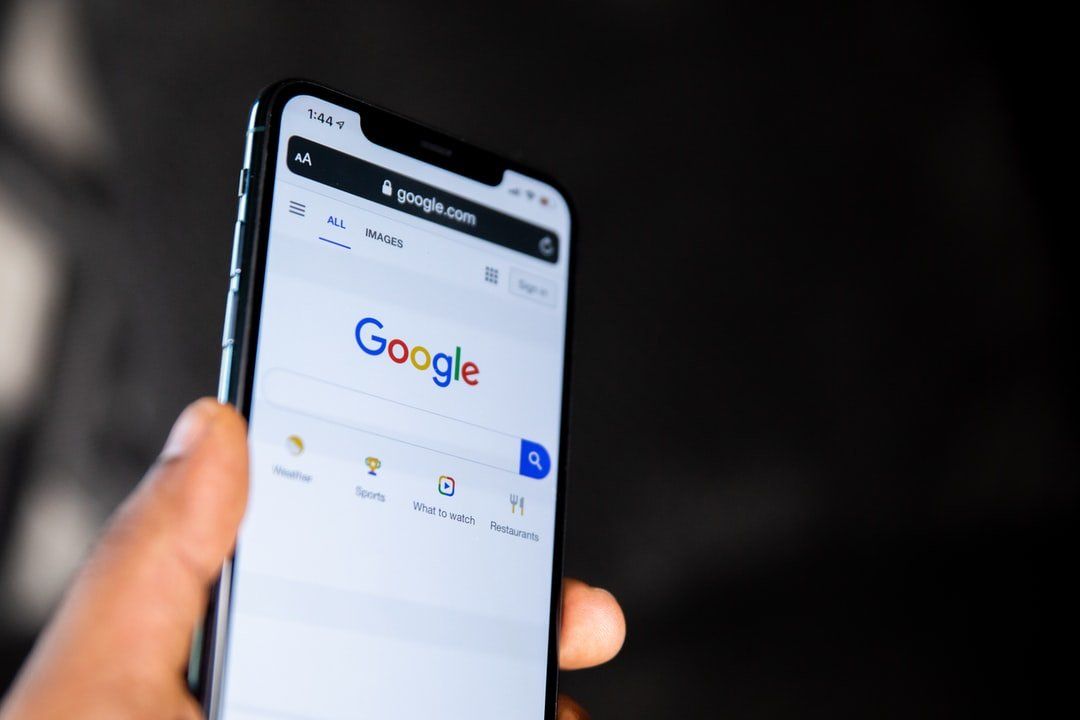