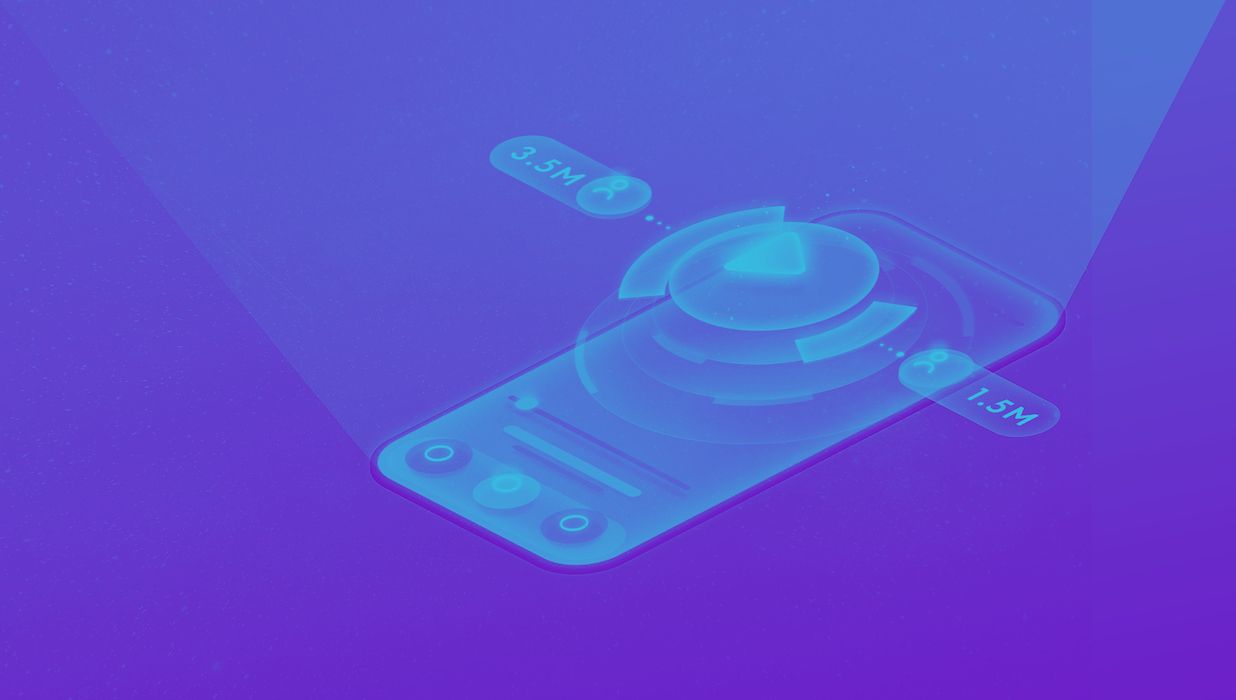 What Do the Music Industry and Netflix Have in Common? The Slowing Streaming Growth

Streaming is responsible for massive revenue gains in the music industry in recent years. I was pleased to report in my recent article that overall music consumption in the first half of 2018 hit the highest peak the industry had experienced for the prior 15 years, primarily due to the explosive rise of streaming. Total streaming revenue increased by an incredible 34% in 2018.

So, where are we now? According to a mid-year report from the Consumer Technology Association (CTA), music streaming services continue to soar in 2019. CTA’s “US Consumer Technology Sales and Forecasts” report predicts a whopping 33% increase in music streaming services revenue from 2018, thereby forecasting $8.4 billion in 2019 in the US alone. It’s a prosperous time in the music business, resulting in a level of excitement that had been sorely missed for far too long.

And yet, while streaming continues to hold the flag for reinvigorating the music industry, there’s another side to this story. Although the prominence and success of this revolutionary music consumption technology is undeniable, recent reports indicate a slowdown in overall global streaming revenue growth.

According to calculations by Music Business Worldwide, the combined streaming revenues of Universal, Sony, and Warner have now reached almost $1 million per hour. Yes, you read that right. Per hour! That means streaming earnings of approximately $16,000 per second (!). With figures like this on the table, it is hard to believe that the annual growth of global major label streaming revenue has actually slowed down.

Although no one wants to see the explosive rise of streaming slowing down, the fairly gentle decline in year-over-year growth isn’t a cause for major concerns for the industry. For streaming platforms, however, it is an alarm bell and a reminder that it’s never a good idea to stand still for too long. Since Spotify has become a public company, it may be especially vulnerable to such instances as the recent example of Netflix has shown. There are lessons to be learned in the subscriber growth slowdown that will help streaming platforms realize their continued goals for expansion.

You’ve likely read the news that Netflix’s net subscriber additions recently fell to the lowest level in three years. The effect of this slowdown hit the streaming pioneer’s stock hard, dropping its value by 10%. But it’s essential to delve a bit further into the details of this loss to understand what’s going on. Netflix added 2.7 million subscribers in the most recent quarter, yet in the same period, the company lost US subscribers for the first time in its existence. Here’s the thing: Netflix’s international expansion has been a major driver of growth in recent years, enabling the streaming giant to hit 150 million paid subscribers in the last quarter.

Netflix’s international subscribers now account for 60% of the company’s total, whereas this number was at just 40% in 2016. Clearly, the company’s global expansion efforts are paying off. In addition to Netflix’s impressive international presence, the company’s commitment to developing original content may lead to a massive payday in the long run. On the other hand, streaming platforms such as Spotify sit in the middle of content creators and owners, simply providing a listening service and taking a cut of the profits, which will never be remotely as large as the revenue derived from original content that gains popularity. And it appears that Spotify is getting the message, as the company announced plans to develop content through the acquisition of podcasting firms Gimlet Media, Anchor, and Parcast.

Diversification is the Next Wave

Music streaming is a massive success story, and the entire industry is reaping the rewards of its growth. But where do we go from here? I believe that diversification is an essential component of the next wave of expansion for music streaming platforms.

Adding innovative podcasts is an excellent method for increasing subscriber growth and gaining revenue boosts, and I expect to see this type of move continue throughout the industry in the coming period. Spotify’s recent acquisition of three podcasting companies is a perfect example of putting this concept into practice, and it is not the only one. Apple Music reportedly plans to invest in its own exclusive shows, rethinking its place in the podcast ecosystem. It will be fascinating to watch the streaming platforms’ move into developing original content as it unfolds.

As always, introducing additional features for music streaming platforms carries the potential for major advancements. Consumers are ready to embrace new technology that improves their listening and discovery experience, and artists are looking to get more from their streaming data, so there’s a lot of options to explore.

As music streaming platforms clamor for consumer attention and subscriber growth, the role of technology plays a bigger role in achieving prosperity than ever before. The companies who invest deeply in advanced UX strategies, innovative features, and streamlining operations will lead us into the next wave of success in the lucrative world of international music streaming.