Bernhard Mueller, the creator of MythX, shows how to detect vulnerabilities in Ethereum smart contracts.

On November 6th, a user playing with the Parity multisig wallet library contract “accidentally” triggered its kill() function, effectively freezing the funds on all Parity multisig wallets linked to the library’s code. According to early estimates this might have made more than $100 million worth of Ether inaccessible (update: in the meantime, that number has gone up to $280 million).

As it happens, just a couple of weeks ago I wrote about using symbolic analysis to detect unprotected SUICIDE instructions. The newest Parity accident was caused by an instance of this vulnerability. In this blog article, I’ll examine what happened in the latest attack and introduce a new Mythril analysis module that can be used detect similar issues in Solidity code and on-chain contracts.

First, let’s have a brief look at what happened. User devops199 (for the sake of simplicity, I’ll just call him “the attacker”) managed to cause havoc by sending only two transactions. The first transaction called the initWallet function to set the owner state variable to devops199’s address.

You might be wondering why this worked so easily. Weren’t there checks in place to prevent random senders from calling initWallet? As you can see in the source code, access to this function is restricted with the only_uninitialized modifier:

This modifier allows the wallet to be initialized once. Normally, when a new wallet is set up, this library function is called immediately during creation.

However, WalletLibrary itself was never to be supposed to be used as a wallet. It’s only purpose was to provide code to other contracts calling it via DELEGATECALL. Therefore, and very unfortunately, the library contract instance itself had never been initialized. This was an oversight by the developers, and can be partly attributed to Ethereum’s confusing library/CALL semantics. This topic would warrant its own blog post at some point, but for now let’s focus on the particular attack.

Being the contract owner, the attacker now called the kill function in the second transaction:

Mythril’s “unchecked suicide” module attempts to detect exposed kill functions like the one in WalletLibrary. The module is executed automatically when running mythril with the -x option.

To try it out, you can run the analysis against the Parity wallet. Unfortunately, Mythril’s on-chain scanning feature can’t be used on the dead contract instance, and the WalletLibrary code only compiles with solc 4.10. The best way to get it to work is to first compile the code in remix, then pass the runtime bytecode to Mythril with the -c option. You should get the following output:

The algorithm works as follows:

It’s a pretty simple check, but sufficient to detect trivial flaws like the Parity one (although it isn’t false-positive-proof).

Mythril is a free and open-source smart contract security analyzer. It uses symbolic execution to detect a variety of security vulnerabilities.

Getting Into The Mind Of The Hacker: Here's How Hackers Steal Your ... 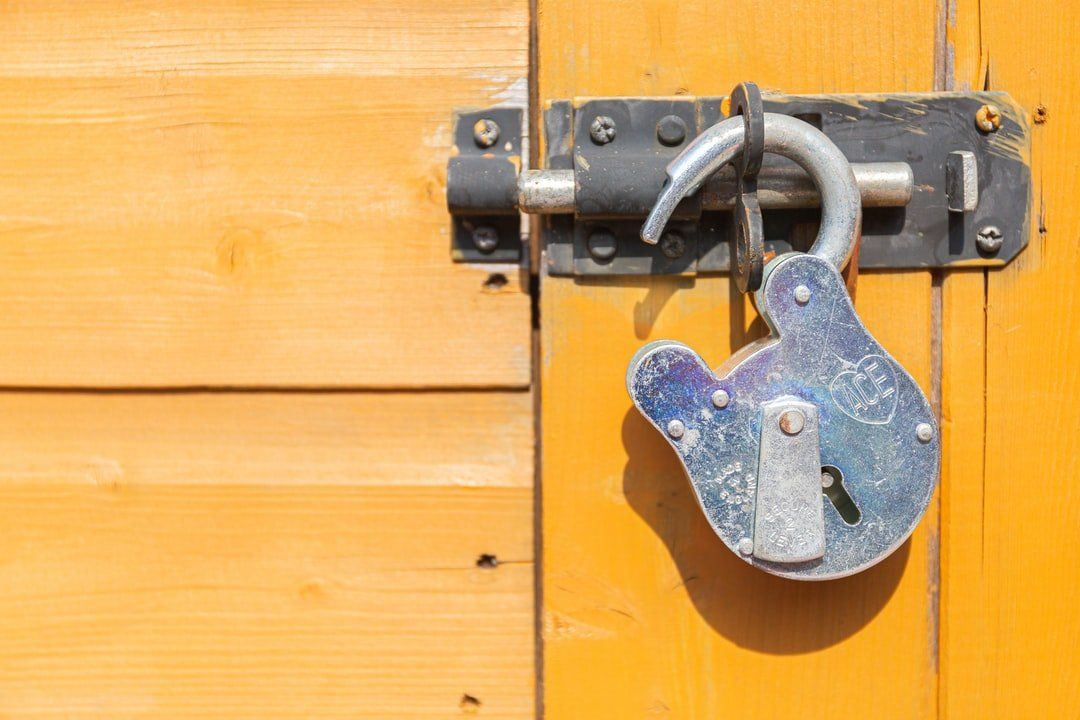 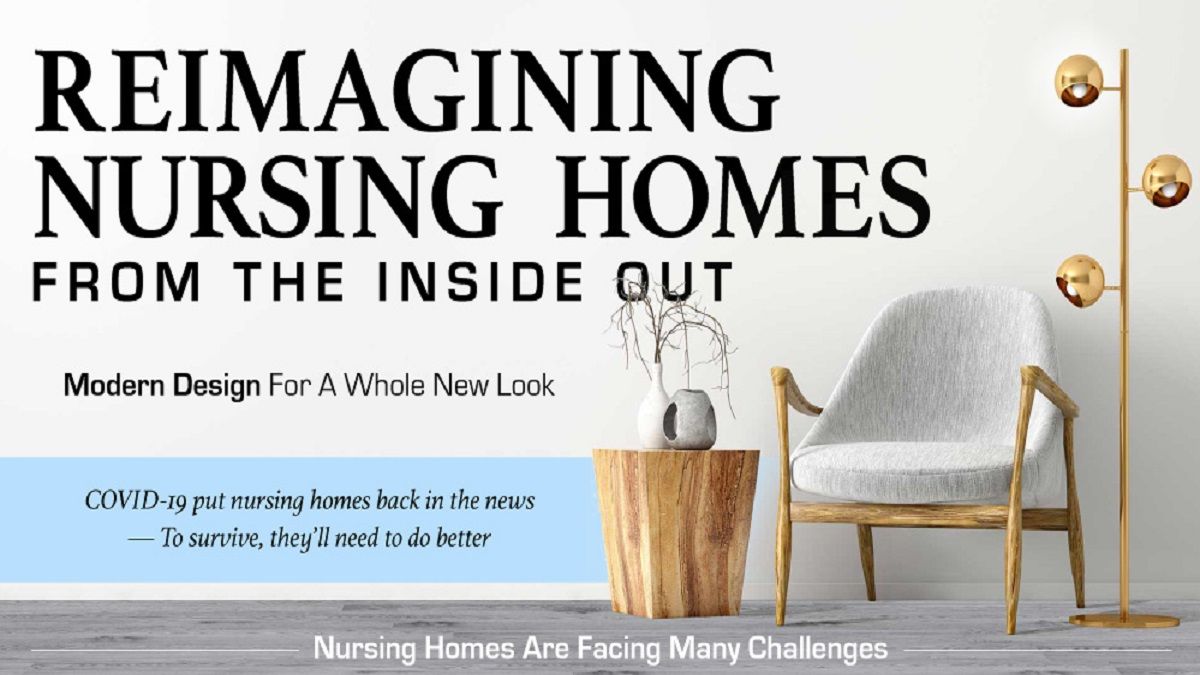