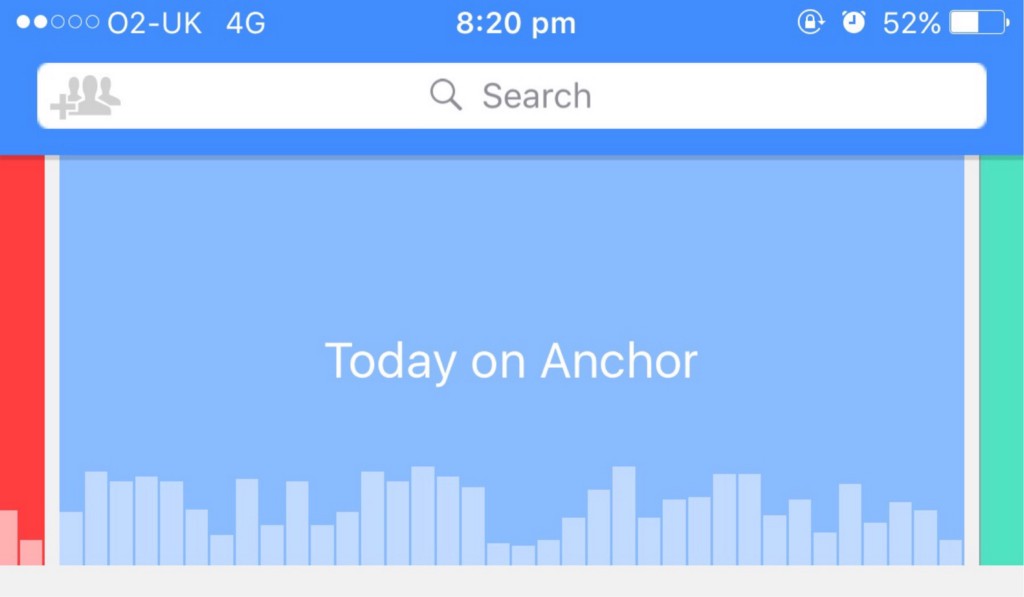 It’s not you, it’s me but that doesn’t mean we have to spilt up

The first time I saw Twitter I knew it was special, I didn’t really know how or why just that there was something different about it, an overwhelming sense of potential just waiting for a use case to release it.

I had a very similar feeling on discovering Anchor, the network for voice.

It’s tag line is “radio by the people” but I feel it goes much deeper than that. Radio is predominantly a broadcast medium, one way traffic often used as the background soundtrack to our lives – turn it on, find a station and just let it fill the awkward silence.

If you wanted to use a radio metaphor then you would have to opt for a phone-in station where anyone listening could, at any time, begin their own show and field calls but even this doesn’t do it justice.

Anchor feels like the early days of Twitter: fresh, different, exciting; a new twist on what we all do every day – talk to people. Like Twitter it is public and you can chime in on conversations from anyone, anywhere and about anything.

Being an introvert, there is the struggle with recording my voice for public consumption but Anchor gradually removes the pressures associated with producing a podcast and builds confidence in sharing (and hearing) your own voice – two minutes at a time.

Communicating by voice is so much more personal and powerful than text (no doubt the the root of insecurity about sharing it) and this is Anchor’s double-edged sword: what you gain in connection, authenticity and expression you lose in convenience – it is far easier to consume and produce small snippets of text than voice updates and replies.

This can be quite frustrating but isn’t always a bad thing.

I struggle to find both the time and opportunity to record and interact on Anchor but, if I have the problem, then so will others. We can fire off a tweet about anything in a matter of seconds, often without thinking, but recording a wave requires a degree of consideration and contemplation leading to a less fractious environment in which to communicate.

I had considered dropping Anchor as a network of choice but, because of that gut feeling I have about it and it’s potential, in the same way that I first felt about Twitter, I think I have to stick with it. 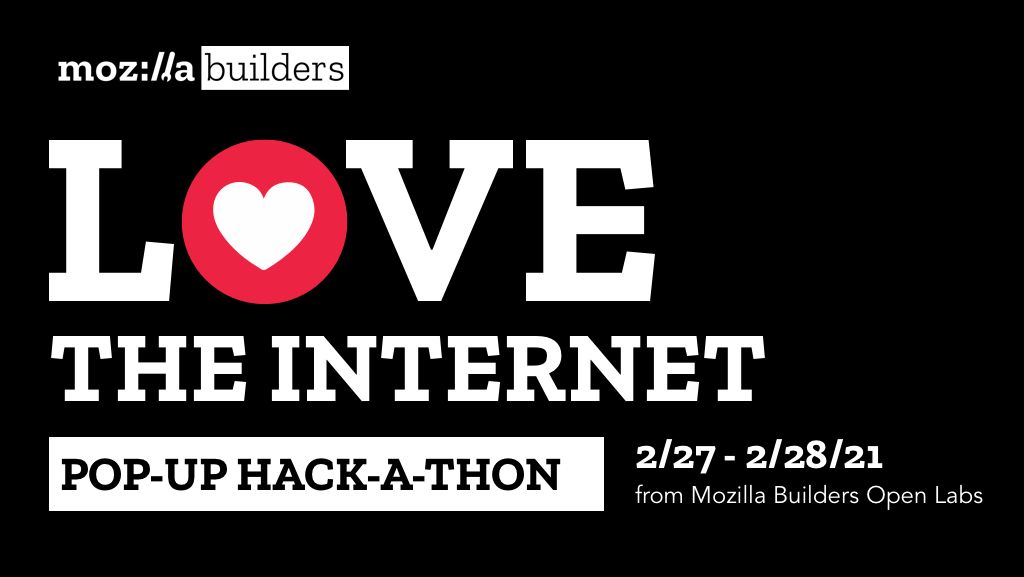 Clubhouse: Shelter from the Storm 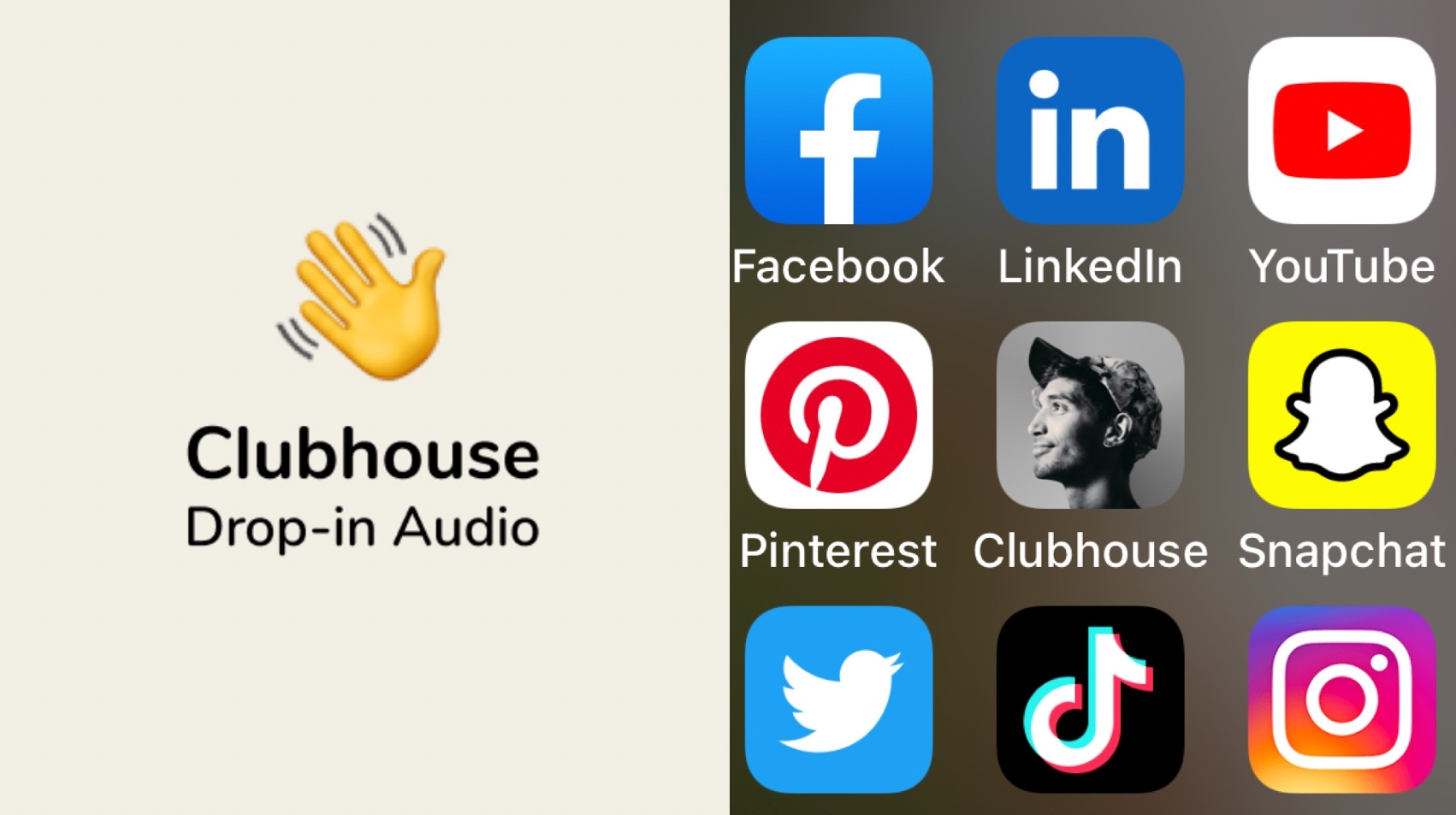