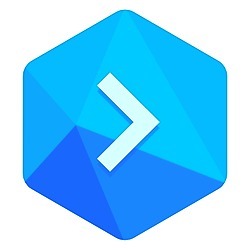 With the raising popularity of Webpack more and more people start comparing it with Gulp.

Fierce discussions that can be observed among developers, swarmed comment sections of web development websites about which one is better. This guide will explain what Webpack is, how it differs from Gulp, and what’s most important — which one you should use.

A lot has changed in the web development industry in the past couple of years. It appears that new tools keep displacing old resolutions. Take CodeKIT for example: a GUI-based tool for compiling and minifying tools and assets, which was replaced by Grunt. When Gulp appeared, it immediately won the hearts of web developers with its intuitiveness and power.

Now, Webpack gained popularity. Will it completely replace Gulp? There are various opinions on that, but the trend is strong: