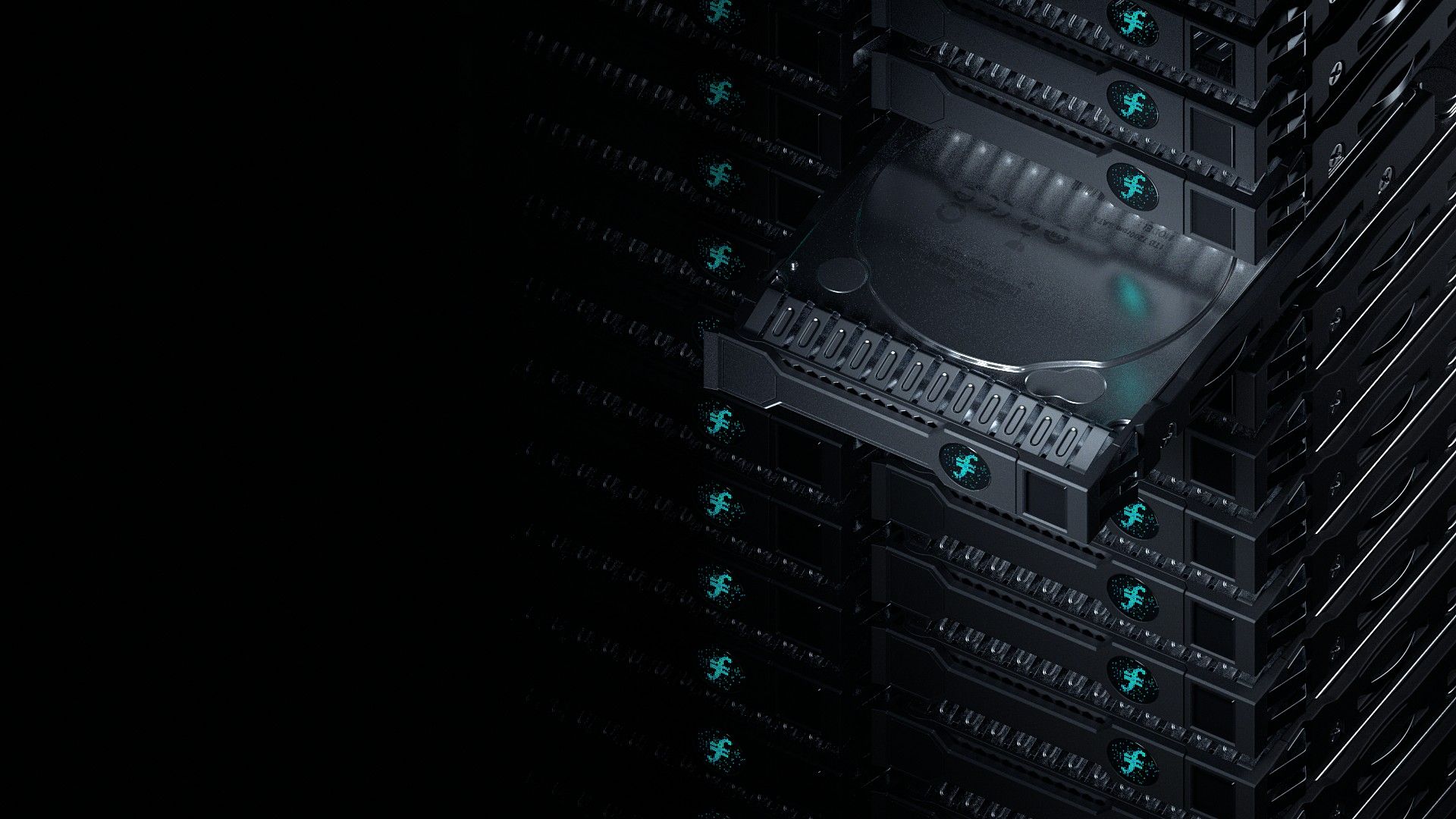 As Filecoin gears up for launch, miners across the globe have been participating in Space Race, competing to onboard as much storage as possible to the testnet.

Surpassing the 230PiB target, Space Race saw over 360 miners from 32 countries across all 6 continents take part - including miners from Nairobi, Kenya - to Auckland, New Zealand - to Sao Paulo, Brazil - to Oslo, Norway - to Shenzhen, China.

As Space Race 2 gets underway, the enormous effort of Filecoin's community of miners is instrumental in the rapid progression towards mainnet launch.

To get an insight into the life of a miner, meet Neo Ge.

Based in Vancouver, Canada, Neo graduated from Construction Engineering Technologies at Northern Alberta Institute of Technology and is currently an MBA student at Silicon Valley Business Institute.

He used to work as a project coordinator at Park Derochie Inc, before starting traditional computing crypto mining as the owner of a small mining farm. He founded IPFSMain in Shenzhen, China two years ago.

What led you to crypto?

I like the idea of decentralization, trust, and verifiability.

What motivated you to co-found IPFSMain?

Even if we're not going to be generating that much data and discard most of that data, there will clearly still be a large demand for storage services in the future. I expect decentralized storage solutions would play a huge part in this. This is not in the far future but over the next few years.

In short, because it's superior to other competitors, especially with the success of IPFS.

Informative platforms for miners and users, and we are building it as well.

Advice for miners looking to join the ecosystem?

The Filecoin network is built for the long-haul. It is not designed for speculators by default. For traditional computing crypto mining like BTC and ETH, miners can always unplug rigs and leave.

But in Filecoin mining, miners not only need to pledge collaterals for certain services they commit but also have to wait for locked funds to release (lock funds include a small up-front amount of FIL, plus a chunk of tokens taken from the block rewards earned by the miner).

This is part of Filecoin's Cryptoeconomic model, designed to ensure the high quality of service and prevent serious data loss.

Prognostications on the future of the internet?

The internet starts with physical wiring and network protocols, then web 1.0 came in featuring read-only and statically. Soon after we have web 2.0 with read-write and interactive nature. With web 3.0 we are expecting read-write-trust nature since we are building the verifiability in the core layer.

Web 3.0 is not just giving users power and ownership over their data, identity, security, etc, but also giving the life-changing opportunity to people who don't have access to the internet.

The IPFS/Filecoin community has grown dramatically since 2015. IPFSMain started from the community in 2017, then founded the current company in 2018. We grew from 5 people to over 50 employees around the world.

Can you tell us about reputation and ranking miners?

The reputation feature is a must for storage nodes, where users need a reliable method for choosing quality miners. I used to do mining/hosting of other storage blockchain projects like Siacoin and Storj.

Both projects have a reputation metric for users to analyze hosts/miners. Protocol Labs developers are focusing on core Filecoin protocols, then might build the reputation system later.

That means the Filecoin network might launch without this feature, that's actually one of the reasons we want to build an informative platform for both users and miners.

The reputation would be one of the properties of each miner, other properties might include price, geolocation, verified or not, etc. Miners could rank on different metrics like reputation, rewards, power, power growth, mining efficiency, etc. Here is our informative platform predecessor to play with: https://fil.club/mining

Filecoin has a vibrant miner presence in China - what do you attribute this to?

China is the fastest-growing major economy in the world, with growth rates averaging 10% over 30 years. This fastest-growing economy produced a massive amount of hot money.

In general, people living in a fast developing economy tend to have a much higher risk tolerance (the willingness, not the ability) than the developed economies, which leads to more entrepreneurs and more investors. Some entrepreneurs find passion in blockchain technology, they want to build the foundation of the next-generation Internet.

They hosted hundreds of meetups, tens of summits and conferences, and online tutorials for this technology. They encourage investors to participate in this amazing project - Filecoin, so the investors become miners in this case. It's not surprising to see this vibrant miner presence in China prior to the Filecoin mainnet launch.

Next planet for IPFS?

We are going to Mars. I am a huge fan of Elon Musk. We plan to establish the first IPFS node on Mars so that the IPFS becomes the real "Interplanetary" File System.

We have already started our research on several Mars rig solutions, it would be solely designed and manufactured for extreme environment transportation and superior operation stability for the Mars environment. The rig components need to be low power-consumption, light-weight, antistatic, shock-proof, radiation-resistant, etc.

We plan to allocate more fundings to this project in 2021. Once we make it, people on Mars don't have to wait for 8 to 48 minutes to browse on the web.

The Filecoin Testnet Incentives Program - The Space Race, Needs You 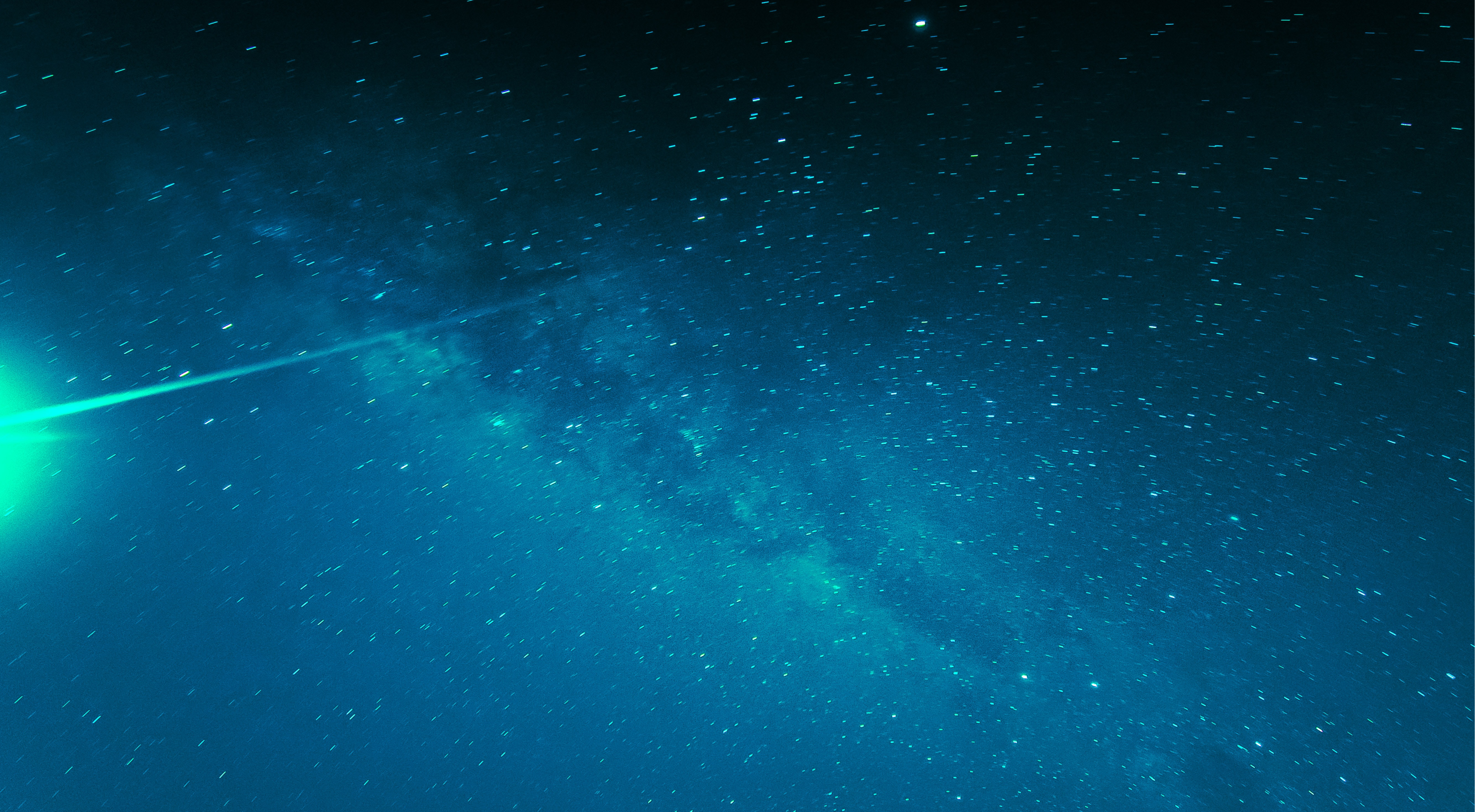