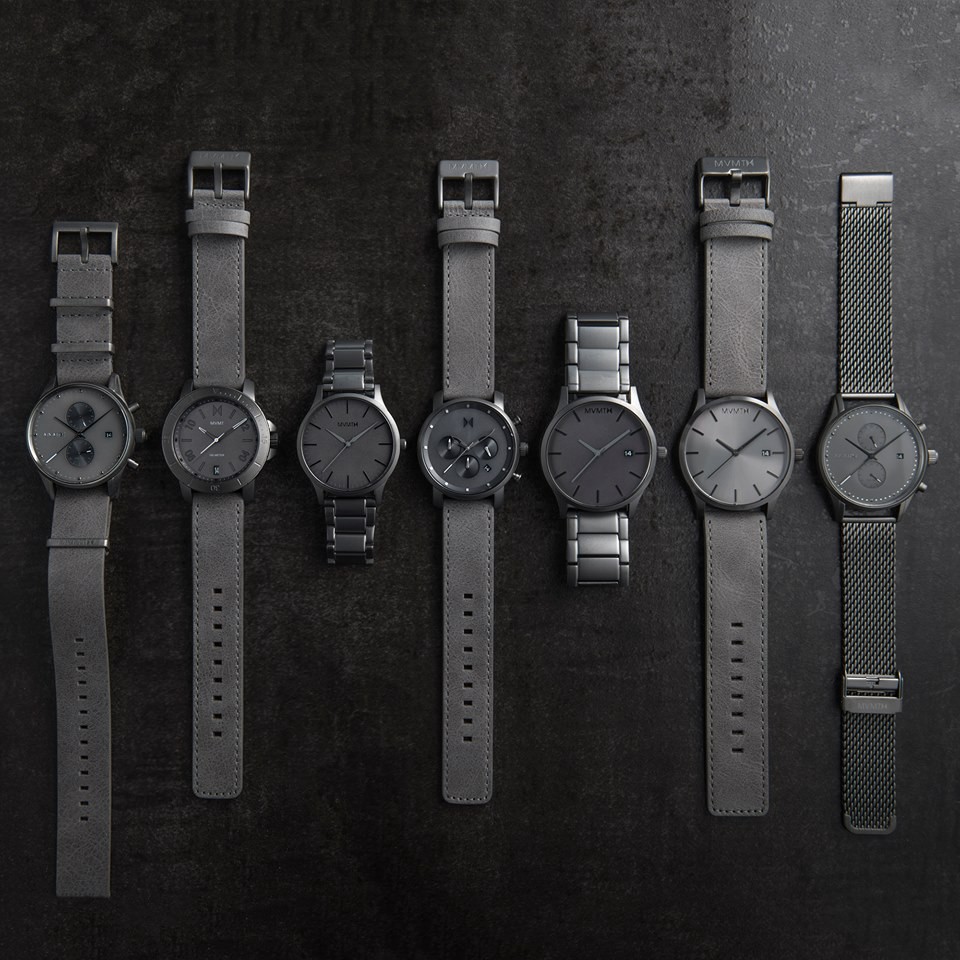 On Friday, the Movado Group announced its acquisition of LA-based startup watch manufacturer MVMT for $100M, with an additional $100M in earnout potential.

Yesterday, Phoenix-based D2C mattress startup Tuft & Needle merged with market leader Serta-Simmons. The price paid for Tuft & Needle hasn’t been disclosed, but the company reportedly had $170M in revenue and has been profitable since its inception. Forbes estimates the sale price between $200M and $800M, though based on comps, the lower end of that range seems more likely.

So it’s been an enriching week for direct to consumer product startups, and here are some thoughts on what it might mean for the broader ecosystem.

Exit Value is a Vanity Metric

It’s quite possible for an entrepreneur to sell their company for a billion dollars and make less than a founder who sells for $100M. By limiting unnecessary dilution along the way (and if all the earnouts are met), the four founders of this pair of companies will walk away as centimillionaires. Compare that to Box, where star founder/CEO Aaron Levie’s stake was worth just $45M in a multi-billion dollar IPO. That’s not to take anything away from Aaron, just an illustration of how exit value isn’t always the most important metric.

The VC playbook may have killed these deals

Imagine if the founders of MVMT raised $5M at a $15 pre-money valuation at the first signs of traction. Then in 2016, after reaching $50M in sales, they raised another $20M at a $60M pre-money valuation to accelerate growth. Then picture the moment in 2018 when they got the $100M offer and are blocked from taking it by their investors. Perhaps the team would have rallied and found ways to grow into the new valuation, but a guaranteed exit worth tens of millions to the founders would have been off the table.

Is there a limit to paid digital acquisition?

MVMT and Tuft and Needle are both impressive startups that generated huge amounts of revenue with a pittance of private equity or even just personal savings. Tuft and Needle managed to acquire 1% of the mattress market in just six years — that’s a pitch deck cliche come to life! You could argue that these companies are among the best run startups, full stop. So why are they selling?

Web Smith, one of the sharpest analysts looking at the DNVB space argues that Facebook and Instagram are slowing down as acquisition channels for D2C product startups. It’s striking how many of these companies are selling at the $150M-$250M revenue threshold. There are obvious exceptions to this, and a few DNVBs have made it to the public markets with billions in sales, but it does suggest there is a ceiling to what social media can deliver on its own.

Are there just two viable financing strategies for DNVBs?

MVMT was one of the stronger, more mature DNVBs, had $71M in sales in 2017, and it’s not a stretch to believe they’re on track to break $100M in sales in 2018. $100M in sales in just five years is an amazing feat for a founder, but a 1X multiple, with potential for 2X if all goes well, makes the venture math hard for many funds.

As David Frankel says, in order for a startup acquisition to matter to a VC firm, it needs to be at least 1X the fund’s size. Unfortunately, there aren’t that many $100M VC funds that lead deals. The humble multiples common to DNVBs may create a misalignment between funds, who are mostly increasing in size, and the DNVB market, where a large portion of the good startups are selling for a $100M-$500M. Of course, there are outliers like Dollar Shave club that break the billion-dollar mark, but even a remarkable $600M win like RXBar’s acquisition by Kellogg’s would fail to move the needle for a billion-dollar fund.

There seem to be two viable DNVB funding strategies:

Consumer products startups should carefully consider their funding strategy since the middle path seems fraught with danger. Note, Founder Collective writes lead checks from a $75M fund and invests in DNVBs, so if you have a category killer, please contact us!

Related Stories
Subject Matter
Enter The Decentralized Internet Writing Contest by @HackerNoon+FreeTON
#promoted
What is a 409a Valuation and How Do You Get One? by @eqvista
#409a-valuation
Technology's Role in Safety of Construction Workers by @felixyim
#safety
The Technical SEO Challenges of Shopify and How to Overcome Them by @joeyoungblood
#shopify
Why Do We Urgently Need Web 3.0? by @anton-dzyatkovskii
#decentralized-internet
Reviewing The Font: EB Garamond Tips & Tricks for Usage by @huashu
#design