Walled Gardens Transparency and the Cost of Obscurity: Will 2021 Be Different? 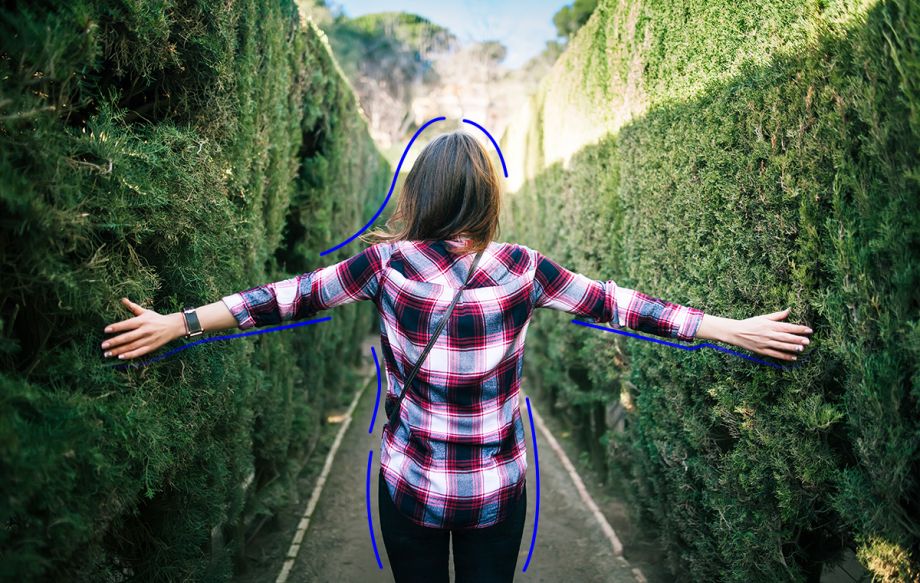 The walled gardens situation is on everyone's lips, as it pushes ad-tech peers on both buying and selling sides to fight over the scraps remaining after the industry titans saved the best ad budget slices for themselves.

Especially with the increase of CTV prominence, the GAFA squad - Google, Amazon, Facebook, and Apple - seek a way to sink their claws even deeper into the market to control it.

On the surface, these big guys seem to provide ad tech companies with beneficial conditions, offering them first- and third-party access, analytics solutions, demand, and other opportunities, but what was given by one hand was taken away by the other.

Apart from GAFA, many more middlemen are falling back on ad dollars flowing from advertisers to publishers. So, while advertisers desperately try to stitch things together in terms of their ad spend breakdown, publishers struggle with revenue loss too as infinite mediators are eager to reap their piece.

On top of all that, the walled gardens use their position to charge buyers the ad tech tax. Based on the recent and much-discussed ISBA report, 15% of advertiser spend – an "unknown delta", representing around one-third of supply chain costs – could not be attributed.

What budgets and fees are circulating across the programmatic supply chain?

While programmatic supply chain opaqueness has reached its apogee, numerous mediators standing in the way of buyers and sellers keep promising the earth and maximum outcomes, especially to publishers. But the harsh reality doesn't look any nicer as this is where mediators start nibbling at ad budgets here and there.

For starters, by taking cover behind mandatory traffic validation procedures, intermediaries charge about $0.1/CPM value. Then, instead of the vowed maximum yield and earnings without hidden fees, mediators charge their own fee that may reach 17%, plus pocket up to 33% of publishers' revenue, divvying it up with other 'partners' and tech providers neither publishers nor advertisers are aware of.

So what does that leave us? The situation is this: up to 50% of ad buys vanish before reaching publishers, as endless supply chain intermediaries literally plunder ad dollars along the way. Hence, the only beneficiaries here are multiple links on the supply chain instead of actual advertisers and publishers.

The evolving ad tech market has given rise to several aspects that may become a way to win more transparency and revenues beyond the walled gardens.

To combat the GAFA machine, ad tech players need to make their own contribution, especially when it comes to adopting industry standards. Today, IAB offers a whole range of solutions, including ads.txt, app-ads.txt, sellers.json, and ads.cert to help advertisers avoid suspicious deals related to counterfeit inventory and get awareness of their ad spends and ad tech fees charged on the way.

To make it work, publishers have to implement these standards on their side. Advertisers, in turn, should also sabotage interaction with all unauthorized counterparties. With such a synergistic approach, the ubiquitous application of the txt-series standards will be just a matter of time.

Another step that publishers can take to simplify the state of things for themselves and their advertisers is considering a direct partnership model. The concept of partnership with the first-hand relationship lies in eliminating numerous intermediaries and establishing an intelligent and fair business model for buying and selling parties.

By leveraging a direct partnership model and remedies for improving transparency and eliminating ad fraud, advertisers will eventually know where the money flows, so that publishers receive the highest revenue for their inventory, as they are getting paid at the full price that the advertiser pays without any opaque and unexpected charges.

Walled gardens built by industry titans challenge the whole ad tech domain globally, and it won't be easy to combat the big guys in order to change the status quo. Yet, by banding together in the fight for real transparency and leveraging an alternative partnership model, ad tech peers will manage to defeat this dragon.

Why We Should Opt Out of the Attention Economy 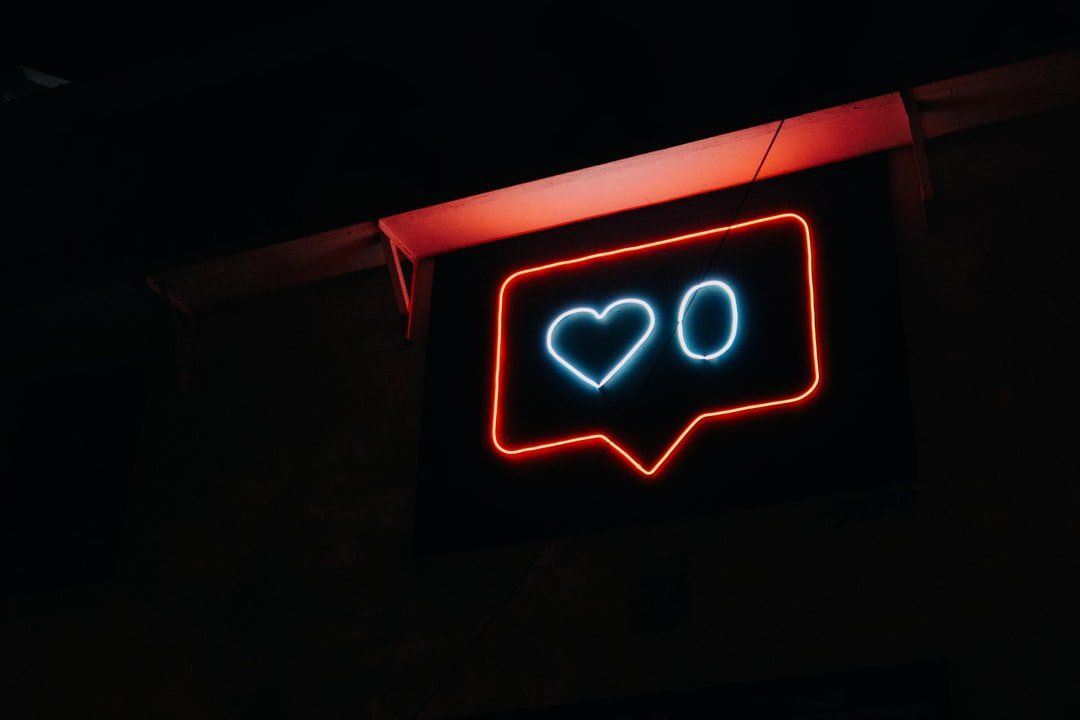 Why Elastos is Building a New Internet With User Rights and Freedom... 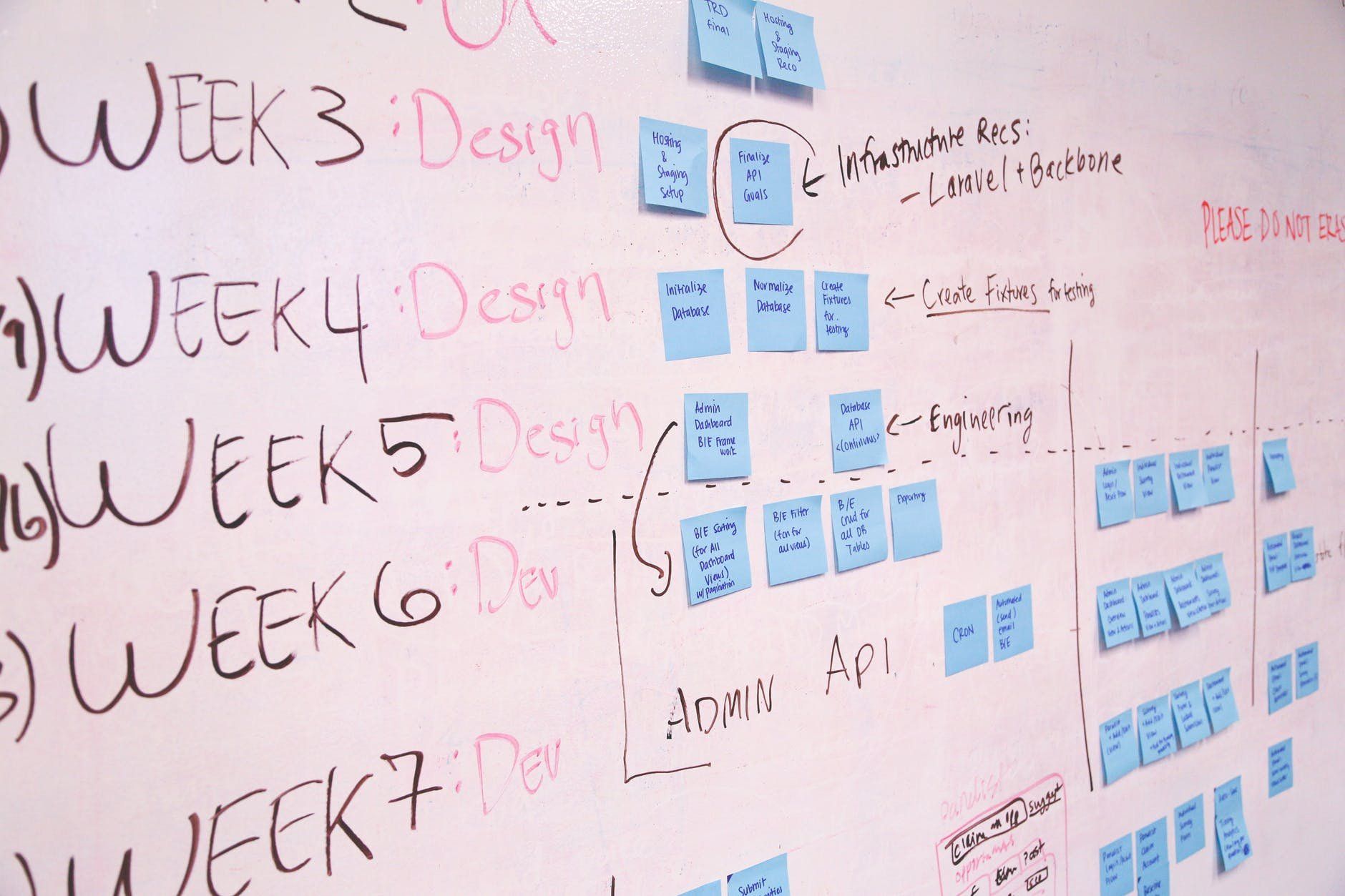