Virtual Reality technology was first introduced (patented) as early as 1939, but the versions we see now being sold in regular retail stores were adopted in the early 2010s. This means the adoption of the technology for commercial use. Things such as video games and various other fields.
However, people that don’t necessarily own such a device such as a VEVO headset, tend to see VR options only in large malls where a couple of guys just stand around, make you pay $10 for a 5-minute virtual ride on a roller-coaster.
The thing is that Virtual Technology is displayed to us only on the commercial level. Meaning that it’s something we can simply buy and have fun with. But the reality (or the virtual reality for that matter) is that VR technologies are exceptionally useful in the STEM fields, especially those that come with “glove controllers” rather than regular “button based” controllers.
Why? Because it mimics the reality of let’s say a very serious surgery, which cannot be mastered by just observing an experienced surgeon perform, or something that’s too risky to let a student do. The development of VR tech helps us adopt it in multiple fields besides things such as video games and etc.
The flexibility of the platform, which developers use to “manipulate” can fit in so many variables that it becomes very easy to mimic reality. Naturally, it’s still in the development phase considering the “ragdoll” physics of most simulations.
In this article, I’d love to display several fields where Virtual Reality is an amazing tool to use for reducing costs, risks and most importantly, maximizing gain.

The human brain is a fascinating thing. No matter how much we believe we’ve learned about this organ, we tend to outdo ourselves and find new things almost every single year.
Simply considering the fact that it’s my brain that’s sending signals to my fingers to praise itself is fascinating enough, right?
Well, much like anything else in the world, our brains can get damaged, distorted and require fixing. But the type of fixing that surgery is not necessarily required. I’m speaking about psychological issues that require a certain set of events and considerations to allow the brain to release important chemicals like Dopamine, Serotonin, and Endorphine, but on a balanced level.
In order to apply these fixes, we tend to sing up for consultations with therapists and hope they can fix us. But sometimes, talking and imagining your fears is not enough to display actual results. Sometimes we need to come face to face with the issues plaguing us and see their material form. In most cases, this is quite a hard process as every person requires personalization. But, through the power of VR technology, therapists of the future will be able to better apply their treatment in the future.
In fact, there is one small “amateur” test that I was a part of when living my days in Australia. A roommate of mine was a very serious addict of wagering. However, he insisted on actually going to the physical venue all dressed up and play there. If he missed even one week, he’d have serious depression.
Considering that a growing number of new Australian casinos were appearing nearby, it was getting harder and harder for him to stay away.
Therefore, our small test facilitated creating a Virtual casino game where all he did was walk around a 3d generated venue and playing for fun. It was the necessary “fix” he needed but got over the addiction pretty quickly.
But this is just an amateur small “makeshift” therapy that we concocted, so I can’t necessarily vouch for it right now.

Now we reach the STEM (Science Technology Engineering Mathematics) fields. In this case, we can easily say that Virtual Technology has more or less already been implemented. But not to a point where it’s reliable.
You see, creating a realistic virtual world, where gravity, the molecular composition of the specific room and pretty much everything you can imagine, is very hard. Therefore, developers tend to work on this project for years and fail to finish it because they missed one small thing and have to start over.
However, once we do have the blueprint realistic virtual world setting, there’s a whole slew of opportunity waiting.
Considering that developers can just as easily replicate the complex composition of a human body, medical students would have 100 times easier and faster means of getting new information. Sure, the modern methods are good as they are, but we as a species learn through interaction and visual comprehension.
Knowing that the scalpel you just used to cut somebody’s heart out isn’t happening in the real world does put off a lot of stress and helps you get used to conducting these surgeries.
In fact, I even support things such as virtual lectures, where the students can simply put the device on at home and watch/interact with a lecture as if they were there. This is already available, but not necessarily implemented.
The same thing goes for engineers when they have to learn how to deal with explosive hardware or chemists that need to create dangerous liquids that could harm them in real life.
It’s all about emulating the real world in a virtual world, thus allowing us to learn more effectively.

I don’t think I can count just how many times I was viewing a potential home on the 3d rendering, only to see that the images don’t really showcase the size of the unit completely.
For example, whenever you’re checking the unit offline, it still manages to give off a more spacious vibe, simply because there is no furniture.
With Virtual Reality technology, development companies could provide a full house tour to potential buyers in their own office, thus save a lot of time in commuting, walking around the unit, and missing construction supervisors.
By visualizing the unit through Virtual Reality, it becomes easier to see how spacious it really is through common furniture, thus giving the potential buyer a better understanding of whether or not they can use it.
There have been more than enough cases where people purchased apartments only to find out they couldn’t really fit what they wanted inside unless they wanted to feel cramped.

A Hacker's Awakening: Ep.01 - Being Free While Feeling Caged and Ye... 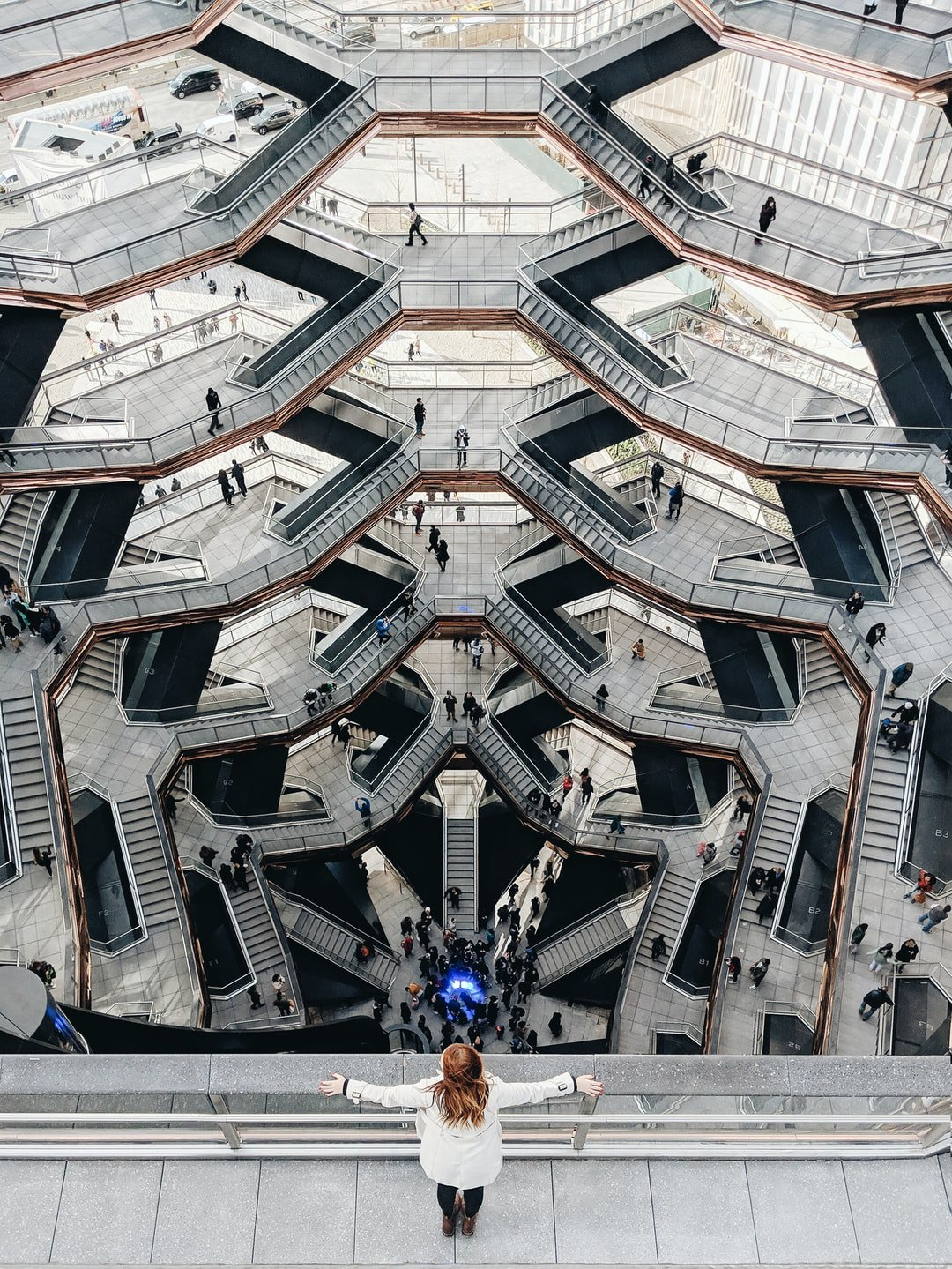 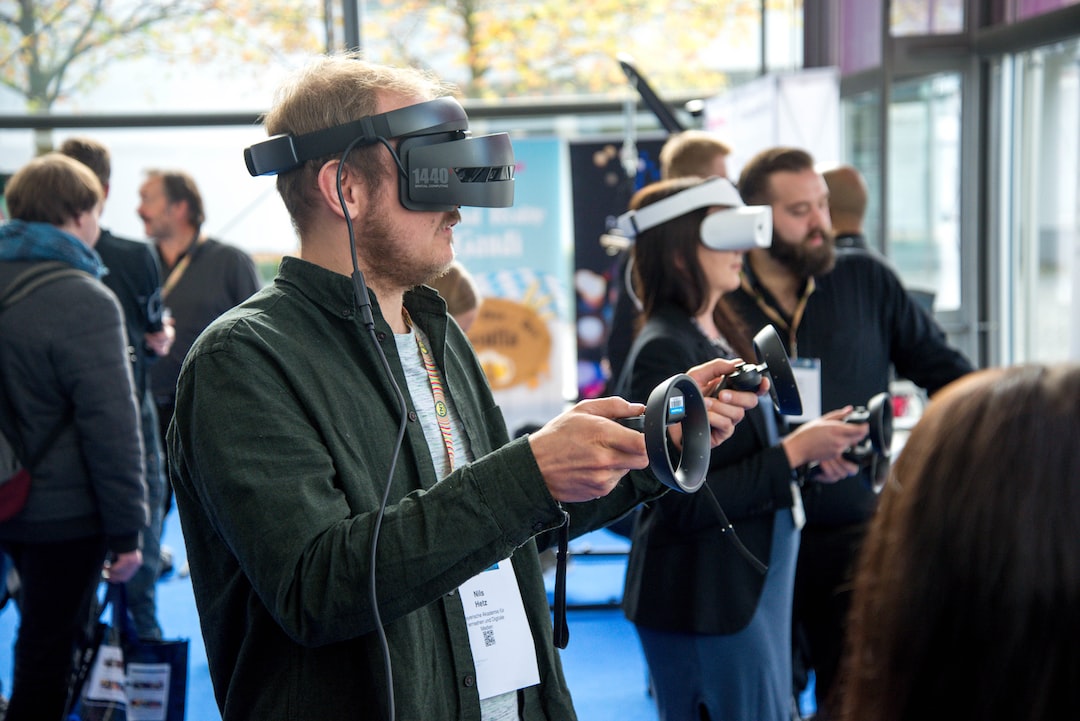 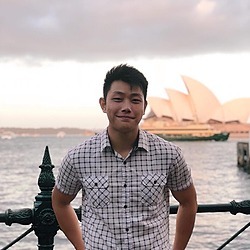