VPN And Cybersecurity Threats: How to be Safe Online

Toronto born, puppy-lover and passionate blogger. Traveling the world and proving people wrong is my

Virtual Private Network (VPN) is a useful tool for accessing the web anonymously. It is steadily developing as an essential component of reducing the risks we are exposed to when going online. In fact, the impending growth of the VPN market, with the projected value set at $54 billion by 2024, demonstrates the potential of the industry.

However, there is a risk factor which could destabilise the growth of the industry and users’ trust in the effectiveness of VPN services. This risk factor borders on the cybersecurity incidents that are threatening the competence of VPN providers.

Although ransomware attacks are more rampant, we have witnessed some VPN attacks over the years, which suggests that attackers are not shying away from compromising VPN servers. Though many of these incidents are self-inflicted, we can’t help but notice the sophistication of some of the strategies these attackers employ.

In this article, we will analyse the VPN’s cybersecurity threats and how technologies can help manage them.

How Can VPN Servers Get Attacked?

The basic ways attackers can breach a VPN server include:

In a way, these strategies involve the indirect attack on VPN via authorised devices or keys. They mask their activities by taking on the identity of verified users of the VPN server. This shows that there is a loophole in VPN protocols which attackers are taking advantage of.

The availability of new and advanced cyber security tools will help VPN providers deter incessant attacks on their servers. These tools include the two-factor authentication and smart defence system.

We have established the fact that stolen credentials of legitimate users facilitate the majority of these attacks. However, if providers deploy 2FA on their systems, unauthorised access becomes challenging.

Already, firms and networks have begun utilising this verification system, as it is a trusted mechanism which beats the popular one-password authorisation pattern. The 2FA authorisation sends a one-time access code to the users’ email, SMS, or smartphone apps before they attempt to access their accounts.

However, even this strategy does not entirely guarantee that users’ credentials won’t fall into the wrong hands. Stealing a user’s phone, for example, will render this security practice obsolete.

The new trend in the cybersecurity space is the implementation of smart systems which can learn, adapt, and block different security threats. These systems can also aid in the defence protocols of VPN servers as they monitor and track the accessibility logs of each user.

For example, the system can identify and alert the server when a user with a predictable login time and location suddenly changes her location and logs in at an odd time.

The system will treat this case as a possible security breach, and will kick off various safety procedures which will verify the identity of the user. Although identifying these scenarios is quite tricky, the introduction of machine learning will help the system pick up the slightest change in the online habits of users.

Service providers can utilise both 2FA and machine learning security systems as the major security defence for their servers. When the 2FA falters and attackers successfully bypass it, the smart security system will identify and flag the security breach by identifying suspicious activities.

Nevertheless, there is still room for more improvement in the cybersecurity space. The next step will be implementing blockchain based VPN services.

There is an ongoing debate over the viability of decentralised VPNs and the role they will play in the future of the industry. One thing is for sure, however. They will promote networks with security systems that could become more difficult to breach.

A successful attack on a VPN service would require the attacker to take control of all nodes on the network. Since a decentralised VPN is a network of servers, this could be a challenging task. By contrast, traditional VPN service providers control and own the central server, which is easier to breach.

Still, decentralised VPNs depend on the size of the networks. Smaller networks cannot guarantee the same level of protection that bigger could establish. Yet, decentralised VPN remains an interesting topic. Hopefully, we will start seeing impressive networks soon that will put to bed cybersecurity issues in the VPN space.

We have identified some of the recent ways attackers are probing the security systems of VPNs as well as the ways service providers can counter them. As explained, 2FA verification and smart security systems are crucial to the VPN cybersecurity issues.

Also, the recent surge in decentralised networks could tilt the ongoing cybersecurity war in favour of service providers. Nonetheless, the prospect of the industry remains unshaken.

Quick Overview The Industries Most Affected by AI in 2020

VoIP Vulnerabilities that Could Cost your Business Millions of Dollars 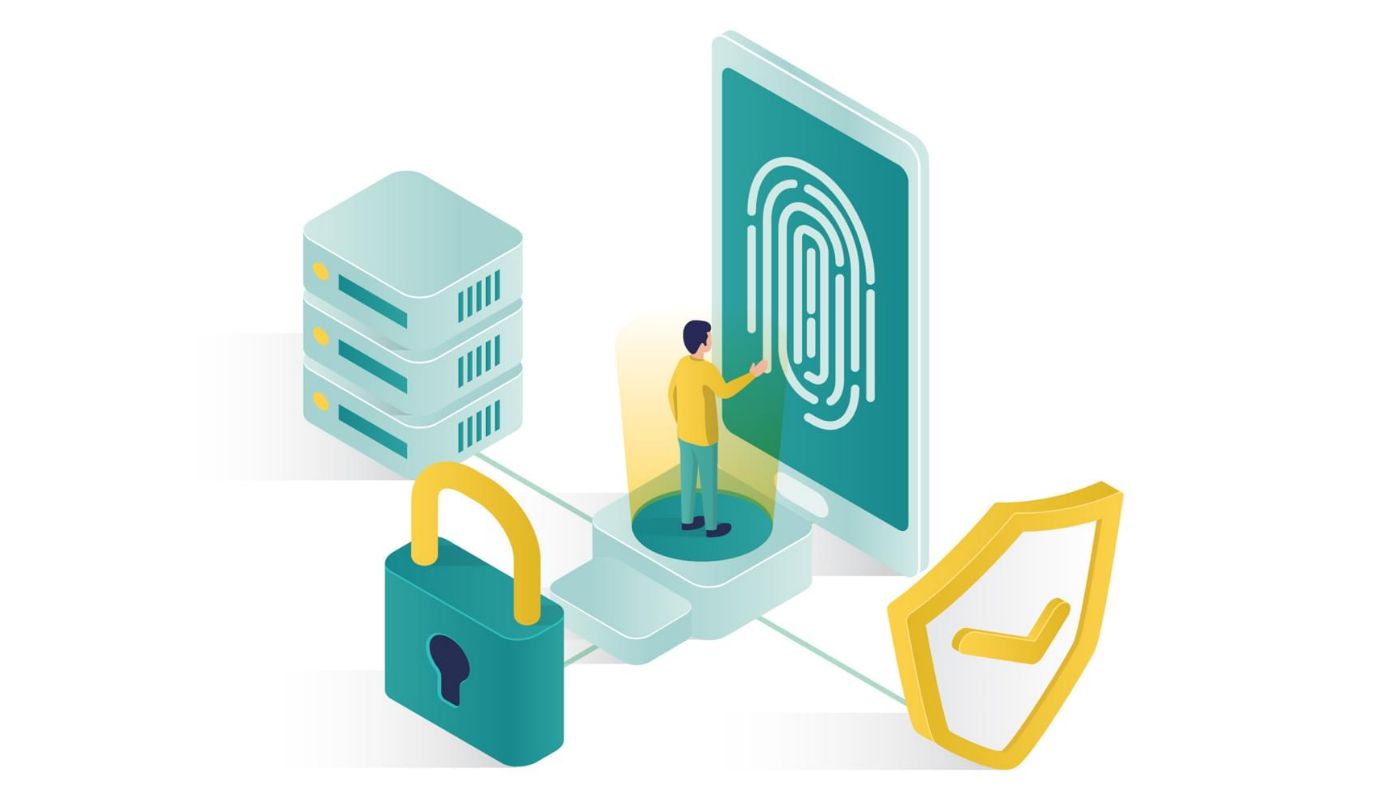