Video Games Are Extremely Popular, But We Haven’t Seen Anything Yet

It’s been more than 40 years since the first mainstream video game, Atari, burst into popular culture. While Atari sold 30 million units of its iconic gaming system, new iterations of the PlayStation or Xbox systems routinely sell double that amount. Obviously, things have progressed significantly since 1977.

The past decade has witnessed an explosion in the popularity of video gaming. What started as a niche activity enjoyed by a limited subset of digital competitors and tech enthusiasts has become a ubiquitous part of the adolescent and even the adult experience. In total, more than 40% of Americans play video games for at least three hours a week, and the vast majority of American households own a designated video gaming device. Video gaming is a form of entertainment, connection, and community which attracts millions of participants each day. However, their participation is primarily relegated to a surprisingly limited amount of content.

The current gaming market is dominated by a few titles that are incredibly popular but also very limited. For example, two of the highest grossing games, Grand Theft Auto V and Wii Sports earn more than double the revenue of their next highest grossing titles. In other words, the gaming industry is dominated by just a few titles that attract most of the gamers’ attention.

Even so, some titles have broken through the popularity contest to become indelibly famous themselves. Many of these are low-budget mobile games that are simple and fun to play on any device. Last year, Pokémon Go, captured the world’s attention as droves of digital gamers wandered streets to play the game. The mobile gaming community is full of this breakthrough games. Flappy Bird, Candy Crush, Clash of Clans, and others have all made their mark in the gaming industry without significant backing from major gaming platforms. Now, they represent a unique sector of the establishment gaming industry.

Most importantly, these games are a reminder that popular video games can come from anywhere. Large, well-funded platforms can create incredible content, but so can indie developers and talented gaming enthusiasts.

As with many industries, the blockchain is proving to be a disruptive force in the video game ecosystem. It’s wrestling control from the powerful, centralized gaming sector to enable more people to participate in the development, funding, and enjoyment of a more diverse array of video games.

For Instance, Game Protocol, a blockchain-based gaming platform hosted on the Ethereum network, is decentralizing the video game industry in important and recognizable ways. By developing a community around their native digital token, Game Protocol is establishing a methodology for funding and supporting independent game developers. As a result, a more diverse set of game developers can make meaningful contributions to the existing gaming ecosystem.

What’s more, their decentralized app store gives developers an equitable opportunity to promote their content, and it provides users with a place to discover new games.

The blockchain is the next frontier of the gaming industry, and Game Protocol provides the tools and the platform for this new generation of gaming.

The Future of Gaming

In many ways, the blockchain exists because of a crowd support ethos that dominates the industry. Initial Coin Offerings (ICOs), the process that launches a new digital currency, are primarily crowded sourced funding campaigns by which platforms are supported based on direct user interest rather than other, less direct ways.

Now, this same approach is being leveled on the video game industry. It’s immensely popular and ready for disruption. Who knows how many brilliant ideas and compelling games lie just outside the purview of the established industry juggernauts.

Although video games are exceptionally trendy right now, it seems probable that we only see the tip of the iceberg. As communities come together to support developers and games, the product could proliferate the industry even further. By providing the tools, the platform, and the financial incentive, the blockchain is equipping the gaming industry to expand its expressions while also growing its user base and development team. Video games have always been on the forefront of technological development, and with the blockchain, they are continuing this trend well into the future.

The Rise Of The Multiverse Economies And Social Interactions In Vid... 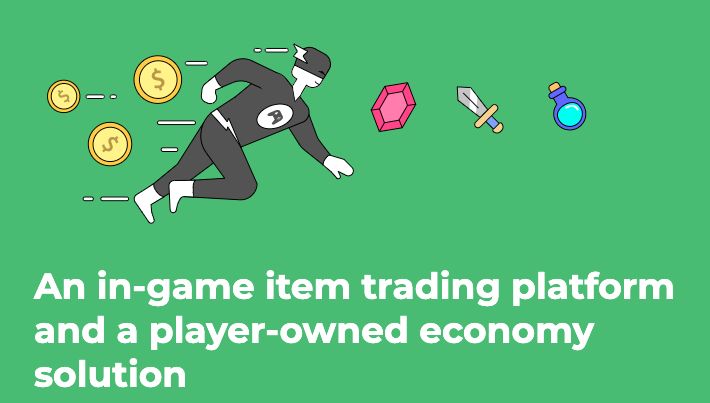 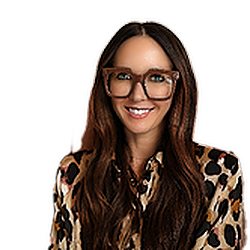 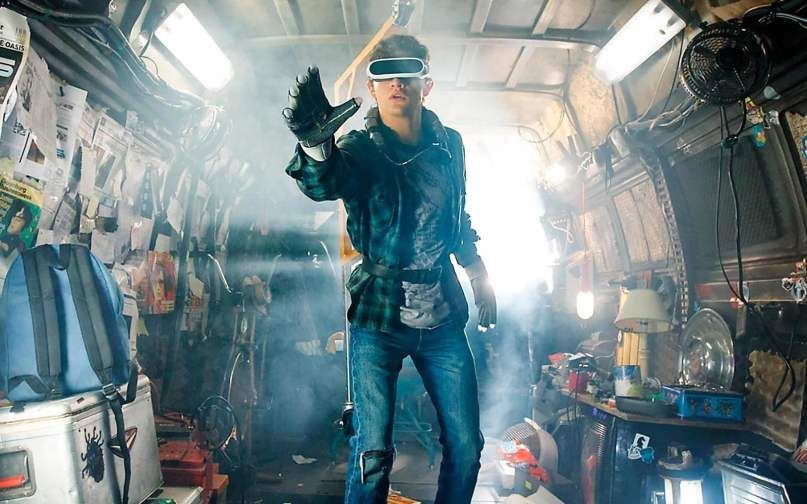