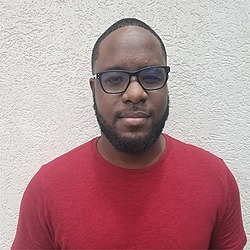 In this era of digital transformation, the ability to ship products quickly is a precious trait. Embracing the changes in technology and the newest innovations is no longer limited to the high-flying startups in Silicon Valley. Now, every company is becoming a technology company in some way.
Developers are employed across a number of different industries for their abilities to create software and applications that help drive businesses forward. From small one or two-person businesses to unicorn startups and large multinational corporations, every company utilizes a developer or a team of developers to help with scaling digitally.
Unfortunately, in many cases, these developers are bogged down by simple edits and requests from their less technical counterparts. This limits the development workflow, increases time to market, and makes shipping products more difficult. The speed of digital transformation isn’t slowing down and there is increased demand to ship products quickly, meaning that developers need a way to move faster. The solution can be found in low-code tools.

History of Low Code & No Code

When discussing low-code tools, many confuse them with no-code tools and use the terms interchangeably. However, while both types of tools exist to make the development lifecycle easier, they do have some subtle differences.
No-code tools use a visual development environment to make it easy for developers and non-developers to create web and mobile applications. Drag-and-drop editors that allow you to build a website using pre-built templates and adding your own images and logos are examples of no-code tools. They require no coding experience whatsoever and have been around in some capacity for decades. However, these tools can be limited and in some cases, it can be difficult to make edits and integrate no-code tools with deeper coding interfaces.
Low-code tools, on the other hand, exist as a middle ground between no-code and the traditional methods used by developers. While the layman who has never written a line of code in their life might enjoy the use of no-code tools for their needs, low-code tools offer a bit more flexibility for the modern developer. They provide the ability for organizations to develop and configure IT solutions by writing only a little code.

The typical product development life cycle includes some variation of finding a problem, hypothesizing a solution to the problem, testing a solution to that problem, developing a prototype and then iterating on feedback until there is a clearly viable product that can be sold in the market. In the digital world, most of the prototyping and iterating stages refer to the software development life cycle process. This process includes planning, creating, testing, and deploying.
Low-code doubters tend to think that the tools are meant only for non-developers or can only be used during the build phase of the development cycle. However, this couldn’t be farther from the truth. The visual IDE (integrated development environment) that most low-code tools utilize means that they can make the product development cycle much faster for experienced developers as well.
For software developers, there are a number of repetitive coding tasks that can be streamlined to reduce friction in their workflows. Low-code tools can help to fix this by allowing developers to focus on high-level areas that impact the user experience, rather than technical tasks that need to be automated. They reduce the time to market by simplifying workloads for developers allowing them to deploy products faster and more efficiently.

Tools on the Market

Low-code tools provide quite a few benefits for developers and non-developers alike. These tools also have no-code options, but compared to the most simple drag-and-drop editors out there, they provide a lot more functionality. Here are some of the tools currently available on the market.

Screenshot of Webflow tool
Webflow allows you to build portfolios, landing pages and business websites faster, without coding. For the creator or developer that only needs a simple website that is beautifully designed then Webflow will do the trick. Webflow is mostly used for websites but encapsulates a suite of tools such as hosting, CMS, payment providers and more. They also recently launched an eCommerce solution.

Screenshot of Bubble tool
Bubble brands itself as a code-free programming language that lets you build and host web applications without engineers. Compared to other low-code options, Bubble’s focus is allowing you to build more complex applications. If you fancy launching your own startup or MVP quickly, Bubble can provide the solution.

Screenshot of Clutch Creator tool
Clutch allows you to build real websites, apps and design systems, and is positioned more towards professional designers and developers who need to be able to integrate with existing codebases. Because designers and developers can collaborate in the tool in real-time, it works well for reducing the cycle time between teams. Designers can build components that can be deployed all the way through to npm/Git and ingested into existing applications. Compared to other solutions, Clutch is meant to be used throughout the life of your product since scalability limitations are removed.
Each of these tools has its own unique benefits that can help different types of developers. The set up of Webflow makes it perfect for a small business owner, freelancer or solopreneur to develop robust websites. Bubble is increasingly popular with startup founders, eager to develop their own MVPs without the need to hire a team of engineers. Clutch bridges the gap between low-code and traditional development by allowing for easier collaboration and handoffs, thus making it perfect for shipping products faster in mature teams.
We are only at the beginning of the low-code and no-code movements and each of these platforms will continue to develop further. While some developers may feel that these low-code tools could make them obsolete in the future, the reality is that they will allow them to focus on more complex applications that provide the greatest business value.

Disclaimer: I have worked with the Clutch team on some projects. 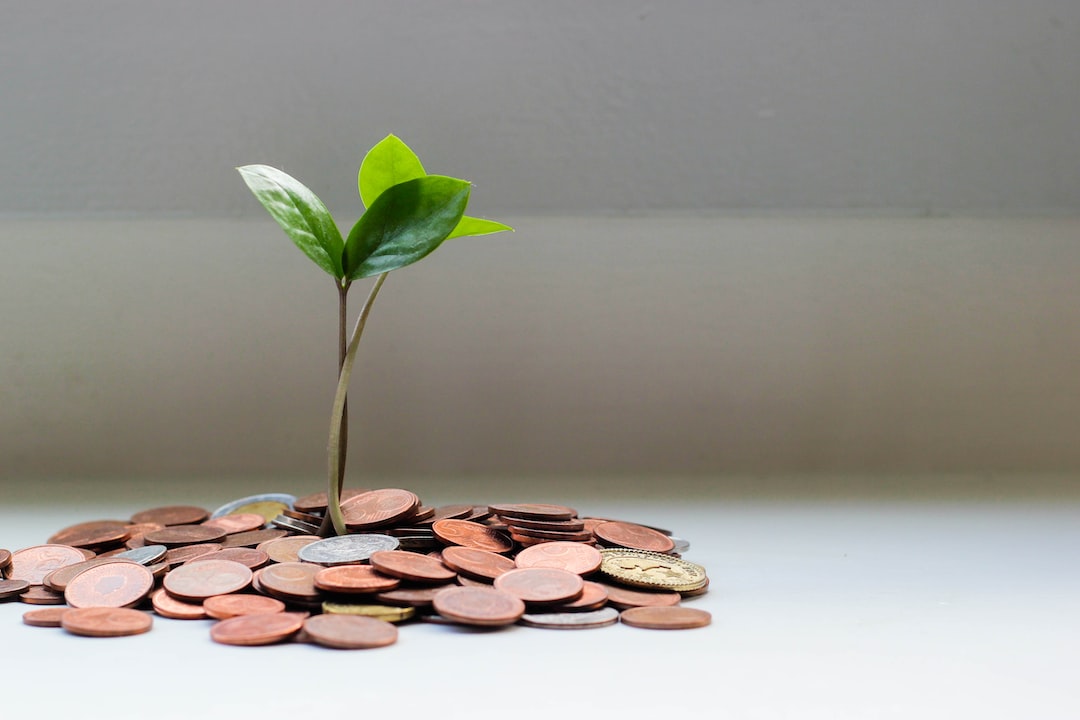