Using drones to burn down the Gävle goat

Jokingly, I tweeted an idea to attack the giant goat made of flammable material in Gävle, Sweden. If you don’t know what is the Gävle goat, here’s a nice video from Tom Scott explaining it:

And I got myself thinking, is it really possible to do it? Are there drones on the internet that I could buy just for that? This topic isn’t new, some people on DEF CON already talked about viable ways to create attacks with drones, and also some ways to prevent it, which I doubt the Gävle goat has.

I will consider two scenarios: first is using small, available in the market, quadcopters as your army — I will call this Operation Swarm; second is using a homemade UAV, for less than US$ 300, and this will be the Operation Kamikaze.

Based on the open information available on the internet it is possible to know use the image to get some intel on the target. Also, help to create a plan to escape, places to launch the attack without exposing yourself. Also, with weather information, this radius could be farther away, keep the attacker safe.

This plan is more risky. You’ll have to be close to the target, this could get you arrested, on the bright side the goat on fire will be visible. The idea is pretty simple: use a bunch of drones with incendiary payload to act as a swarm all focused on the target, in that way the risks of not working are low.

You will need three or four drones with some payload, to carry some fuel and something to ignite the fire. Here’s one model I found on Amazon with some help from Reddit: WL Toys V262, costs 62USD and can it be shipped to Sweden.

Since no real tests are done, the idea is simple, with impact, some fuel, and an igniter the fire will start and you will have fun watching that happen. This model has a 150m range, meaning you could even hide by the bridge to attack.

Inspired by the Japanese Kamikaze, the goal is to use an autonomous plane to attack the target by diving into it, making it easier for the attacker to remain anonymous.

If you want to build yourself a plane, I suggest using Ararinha. It is a simple open source/hardware project built at University of São Paulo, in Brazil by a group I was part which mission was to create autonomous flying machines.

Ararinha weighs less than one kilogram, making it possible to transport on a backpack. It uses ardupilot for controls, being able to be remotely as well. Average speed at the time was 80km/h and had a 40 minutes autonomy, it means it could be safely launched from 20km distance radius from the target.

This plane costs less than 300USD to be built by one person in about a week. The schematics can be found here, the videos with step by step instructions to can be found you YouTube. It’s a full autonomous plane, and you can even set up a path on a map, also land on a previous set up target. Here’s my video taking it off in public for the first time.

Since it already use gas as fuel, not much payload would be needed. Also, using this plan means also that you could launch the attack from a much bigger area, even from the sea!

It’s impressive to note that without leaving my house, in Brazil, I was able to basically plan a terrorist attack in less than two hours.

Writing all this was inevitable to ask myself: does this also mean that a targeted attack using autonomous weapons can be done by simple civilians? What do you think? 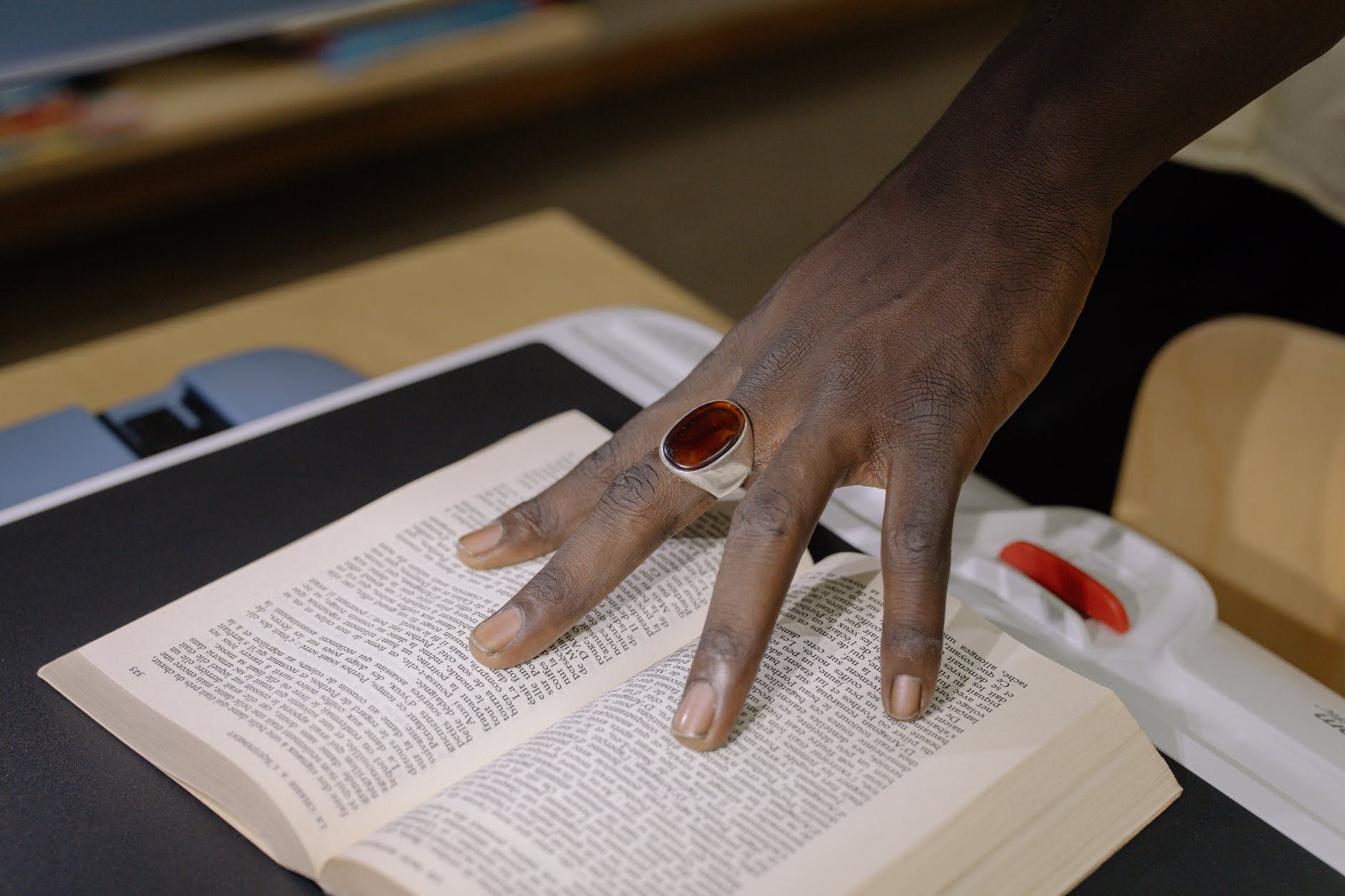 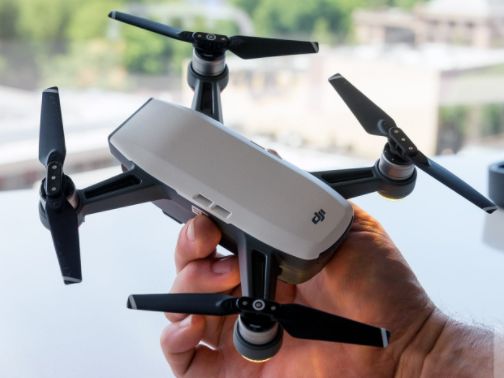