Use the Pareto Principle on Influencer Collaborations to Increase Your Sales 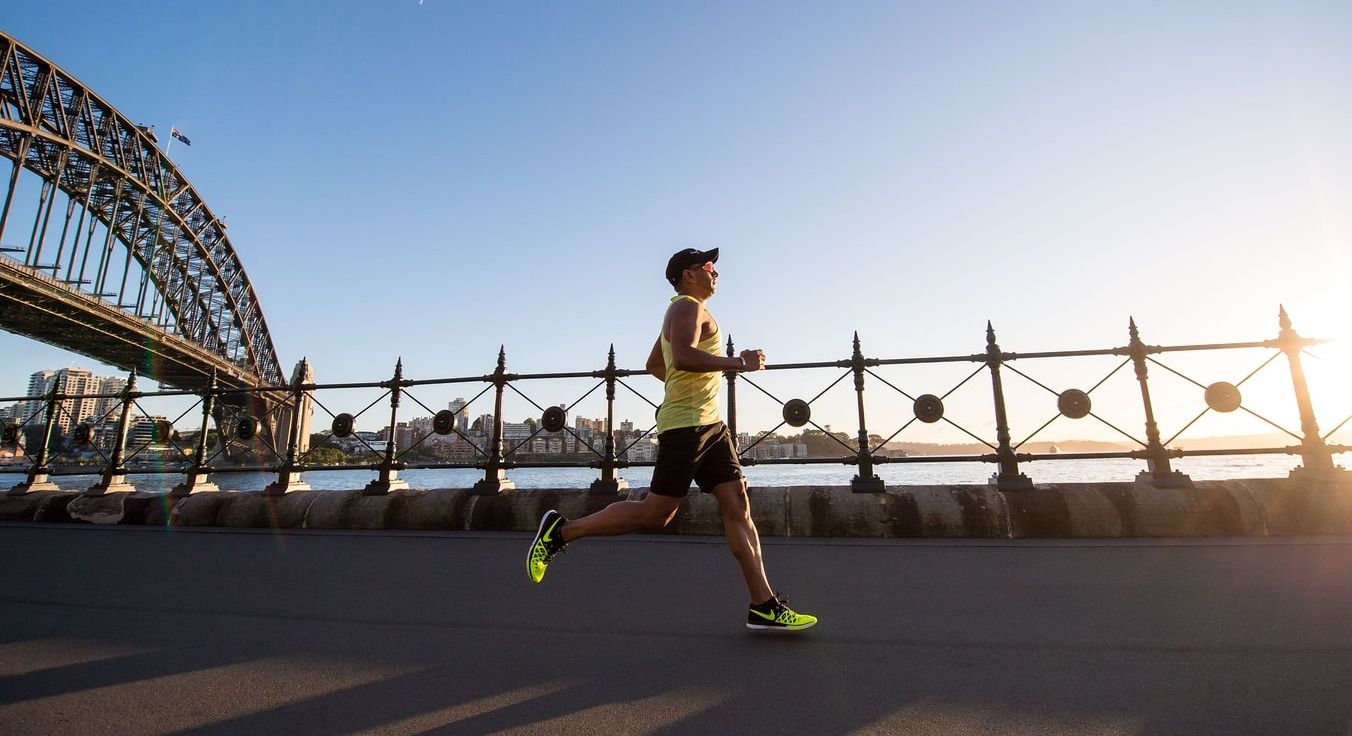 Downloading brain dumps before deletion. To the 2nd grader, a 4th grader is a genius.

On October 1, 2009, author S.J. Scott found himself in a bit of a pickle. What should have been an effortless five-mile run left him exhausted and breathless. He was quite surprised with his poor endurance. Scott knew he wasn’t sick or injured. He knew it was his laziness while relaxing in Costa Rica that made him out-of-shape. But here was his real problem – Scott was scheduled to run the 26.2 mile New York City Marathon in exactly one month.

Scott had two choices – to bail on the marathon, or train like crazy. Scott wouldn’t be able to forgive himself for bailing on the marathon. But how would he train for it in one month?

Scott knew the single biggest factor to finishing any marathon was training for total time on feet. He knew that by focusing on it, he gave himself the best chance of finishing the race. Scott buckled down, focused all his training on his total time on feet, and neglected everything else.

Scott finished the NYC marathon, and in a great time at that.

He proved that by zoning in on that one training regimen, and nothing else, he could complete the marathon. Scott applied the Pareto Principle to his training and got the results he needed.

1. What is the Pareto Principle

2. How to evaluate campaign results using the Pareto Principle

3. How to apply the Pareto Principle to future campaigns

Let’s get started at the beginning.

Point #1: What is the Pareto Principle?

If you’ve ever had young children, or shared a meal with them, you’ll notice that a good portion of their meal always ends up on the floor. Picture the floor of the room as a whole compared to where there has been food dropped.  It feels to a parent that the food is all over, but really it’s on less than twenty percent of the floor. That’s the Pareto Principle in real life.

The reverse of the Pareto Principle is also true

When you’ve run advertising campaigns for your business, do they all produce the same results? No, of course not. Certain ad campaigns generate much better results than others. It may be because of the product being advertised, the platform being used, or the audience being targeted.  Without a doubt, the results across the board are not equal. The interesting thing is that when you crunch the numbers, you’ll see the Pareto Principle in action.   You’ll see that a majority of your results will come from a minority of your ads.  The same applies to influencer marketing campaigns.

Most influencers will generate minimal results

Have you ever had a social media post go viral?

We know that a few influencers will dramatically outperform the majority. We also know that only a small number of social media posts will go viral in comparison to the rest. So let’s use it to our advantage.  How can we do this?

Photo by Will Myers on Unsplash

Focus on the few – ignore the rest

You invested a lot of yourself to find them, connect with them, and start a campaign with them. Was that all a waste of time? No. As with any marketing, we don’t know what works until it’s been tested. It’s no different in influencer marketing. We have to connect with many influencers to find out who works best for our business. Don’t let the fear of failure stop you from making connections.

The biggest mistake you can make is treating all influencers equally

You’ll end up spreading your resources too thin. Influencers that don’t bring results for your business will drag down your marketing as a whole. We need to accept that some influencers will produce better results than others. It’s important to view your influencer marketing campaigns from your business’s perspective. From a people perspective, treat everyone equally and with respect. From a business perspective, capitalize on strengths and cut out weakness.

S.J. Scott used the Pareto Principle as a guide

He applied it to his very limited training time for the NYC marathon. We can also use the Pareto Principle to guide us in how we should use our resources and make decisions in our influencer marketing campaigns. Scott knew that focusing on the most important criteria for completing a marathon was his only chance. We need to focus on the few influencers that perform the best for our business.

Thank you for taking the time to read this article.  If you found it helpful, please do share it with your social media.  For your next article to read, I’d recommend “How To Avoid An Unexpected Call From The FTC Regarding Influencer Marketing Compensation.” It goes over the guidelines that the FTC has mandated for influencer marketing, how to follow them, and ultimately, keep your business from receiving any unscheduled visits from the FTC.  Cheers.

Related Stories
Subject Matter
Book a Demo. Ship Fast. Rest Easy. LaunchDarkly. by @LaunchDarkly
#promoted
How To Create An Action-Inducing USP That Connects With Your Target Audience by @stevekehler
#marketing
How to Incorporate an Influencer Program Into Your Marketing Strategy by @shane_barker
#influencer-marketing
AI Is Changing The Future Of Online Dating by @itrex
#ai
How To Choose The Right Color For Your Brand by @huashu
#fonts
Your Instagram Guide To Finding and Communicating With Your Target Audience on Instagram by @dameskik
#entrepreneurship
Creativity in Digital Marketing and Technology: How to Stand Out by @davidodinegun
#digital-marketing