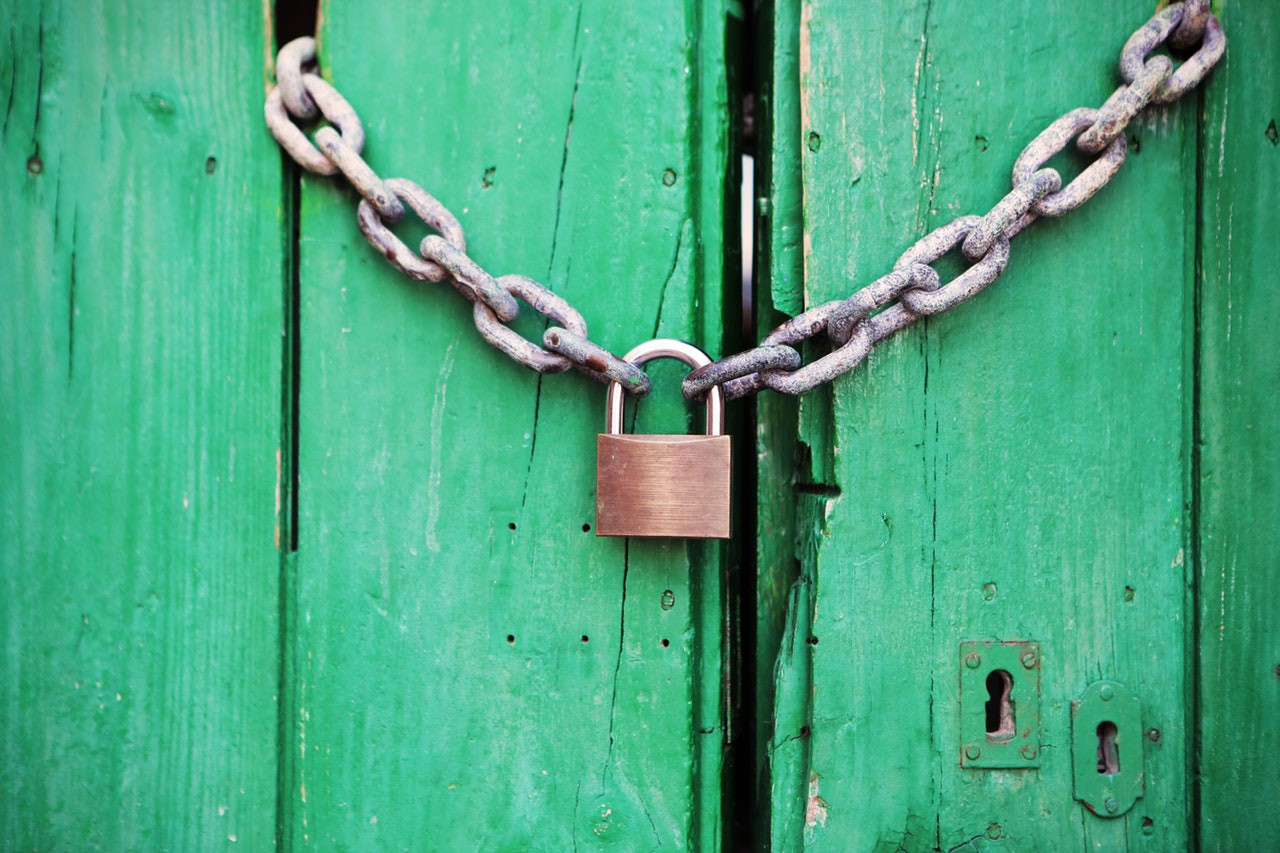 I have always been scared of IP tables. If you want to know the reason check out the man page for the same. Though I have heard from many people that IPtables are more robust and secure, I have never used them because it has always been daunting. I personally feel that if I am not comfortable with something like IPtables and still use it I might add more security holes while not leveraging the benefits it provides. So I have stuck to using ufw for now. It is for the same reason that I prerfer Ubuntu over other flavors. Familiarity breeds confidence and I know that I will make less blunders. Donot consider this as a promotion of Ubuntu over other more secure flavors, because it is not. It is just my personal preference.

Side note : Did you know that “Ubuntu” is generally translated as “I am because we are,"

Keep these things in mind before getting started.

We will enable ufw after adding the relevant rules.

Make sure allow ssh before enabling ufw so that you can access your server from anywhere using ssh.

You cannot check the added rules using ufw status when ufw is not active. Instead you can use ufw show added. You can use this even after enabling the ufw.

Enabling ufw without adding rule for ssh might lock you out of your server. So be careful before enabling ufw. I have not tried it though, so I can’t be sure. :P

ufw status gives you the status of ufw and also lists all the enabled rules.

ufw status can be problematic as it doesn’t give all the details. Checkout next section.

Not knowing the defaults cost me a couple of hours the other day.

Since defaults were not displayed and details under Action was not clear enough, I had assumed a few things which cost me dearly. So go through the default options before actually setting up the relevant rules for your applications.

You can get those details using ufw status verbose

As you can see from the output now

The defaults we see above are equivalent of the following rules.

If you set the above default you will need to manually add rules for accessing outside systems. It can be a cumbersome process but much safer.

Instead of keeping the outgoing default as is, I think it is better to deny outgoing. Whenever you want to perform some upgrades or install software you can add rule like temporarily and then delete it once you are done.

Also if you want to open only specific ports so that you can use apt you can use the following rules that I borrowed from this answer.

You can use ufw show added to show all the added rules.

Earlier I was using the command ufw status numbered but now I use ufw show added and then use the rules from there to delete like following.

I had created done blunders without knowing the ufw clearly. I hope this article can stop you from committing such blunders.

If you liked this article and would like to read similar articles, don’t forget to clap.

You can read the others articles from the series.

Understanding promises in JavaScript
I have had a kind of “love and hate” relationship with JavaScript. But nevertheless JavaScript was always intriguing…hackernoon.com
Understanding async-await in Javascript — Gokul N K — Medium
Async and Await are extensions of promises. So if you are not clear about the basics of promises please get comfortable…hackernoon.com
Should I use Promises or Async-Await
I recently read a medium post where the author claimed that using async-await is better than using promises. While this…hackernoon.com