I wrote a book about digital addiction. Get your copy from Barnes and Noble or Kobo.

Many people I talk to find dating apps addictive. They inspire impulsive use more than most other digital media we interact with. I believe they are cognitively consuming, crowding out space for thinking about other things.

There are a couple reasons for this. Variable reward, sexual stimulation, and the continuum of digital sexual addiction (to be explained).

First, what makes dating apps particularly addictive is variable reward. This makes other things — like texts, emails, and social media - impulsive and arguably addictive. What happens is we don’t know when we’ll receive a message or other interaction and the resulting dopamine reward (the dopamine reward comes from the social desirability we feel from receiving the digital message or other interaction).

Like with all rewards whose timing we cannot predict, we maximally engage with behavior leading to those rewards. We maximally text, email, and upload content on social media. We do this because it increases our likelihood of receiving a digital interaction and the resulting dopamine reward. We maximally check texts, emails, and social media notifications in anticipation of the reward, because that allows us to most quickly get the reward and respond to the digital interaction.

What makes the unpredictability of the timing and quality of matches and messages so addicting is that, unlike most texts and emails, this activity has a direct sexual context. Our sex drive feeds the addictiveness of interacting with these multiple layers of variable reward.

All these things — variable reward, sexual stimulation, and the continuum of digital sexual stimulation — cause interaction with dating apps to seem addicting: to lead to impulsive use despite not always really wanting to.

In sum, dating apps make certain things more efficient but also bring new inefficiencies. Certain people, depending on their circumstances, and with full understanding of what is happening, can decide whether using dating apps is right for them.

I wrote a book about digital addiction. Get your copy from Barnes and Noble or Kobo.

5 Incredibly Simple Yet Useful Tips To Push Your Motivation Flywheel 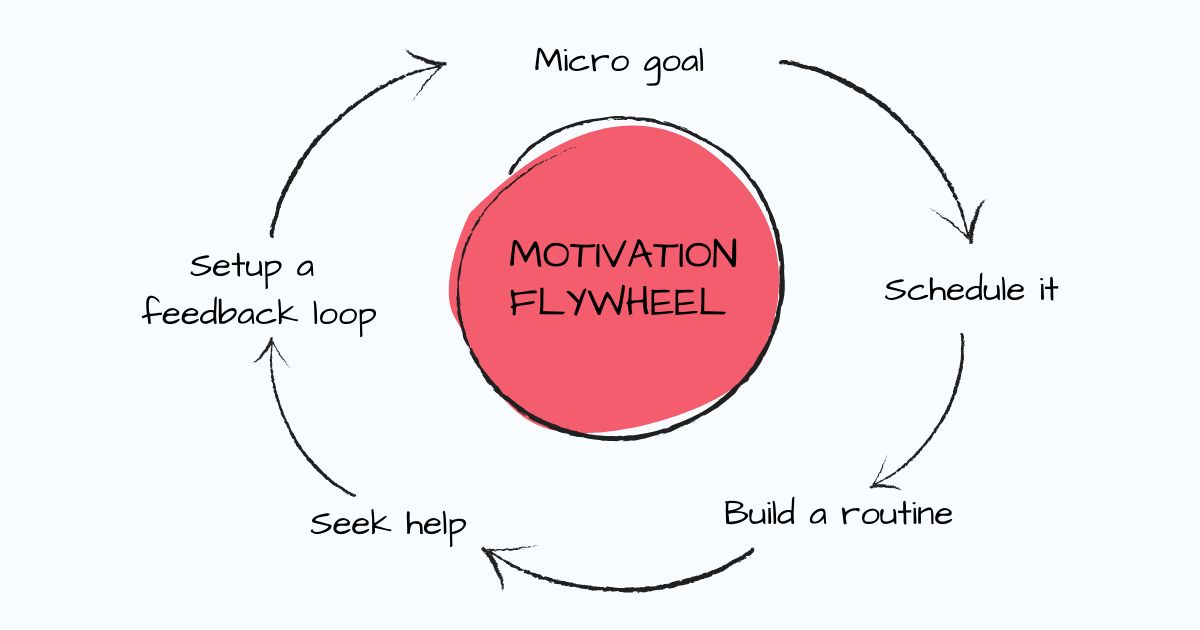 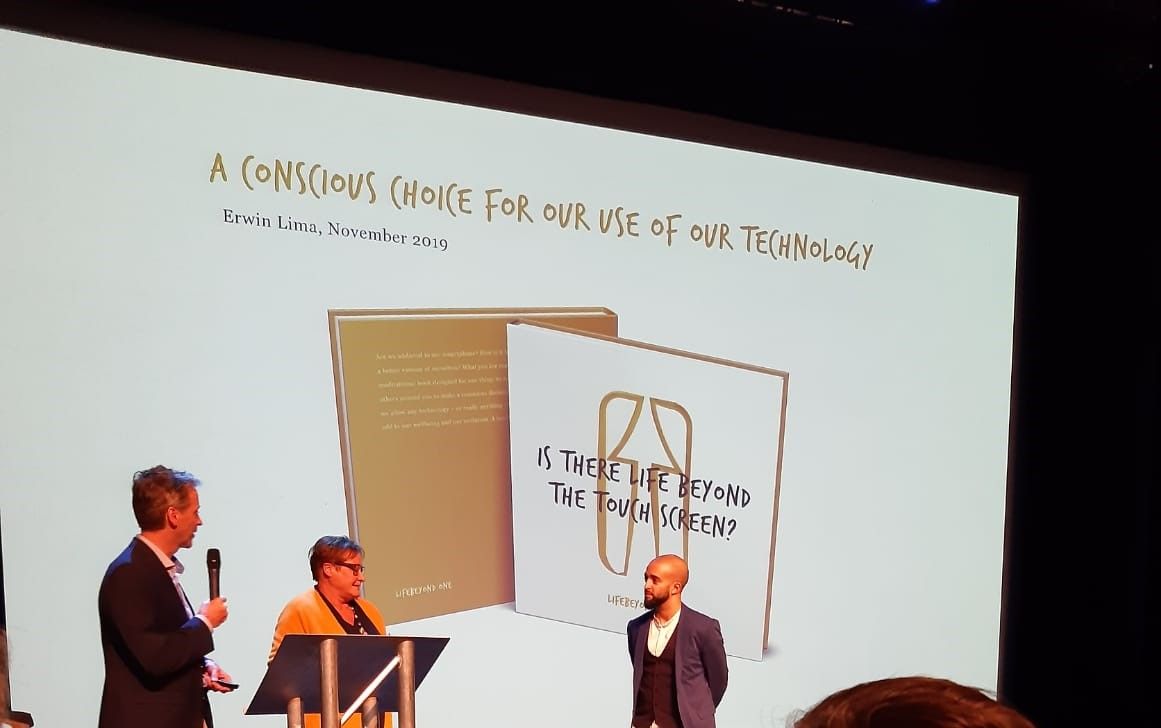