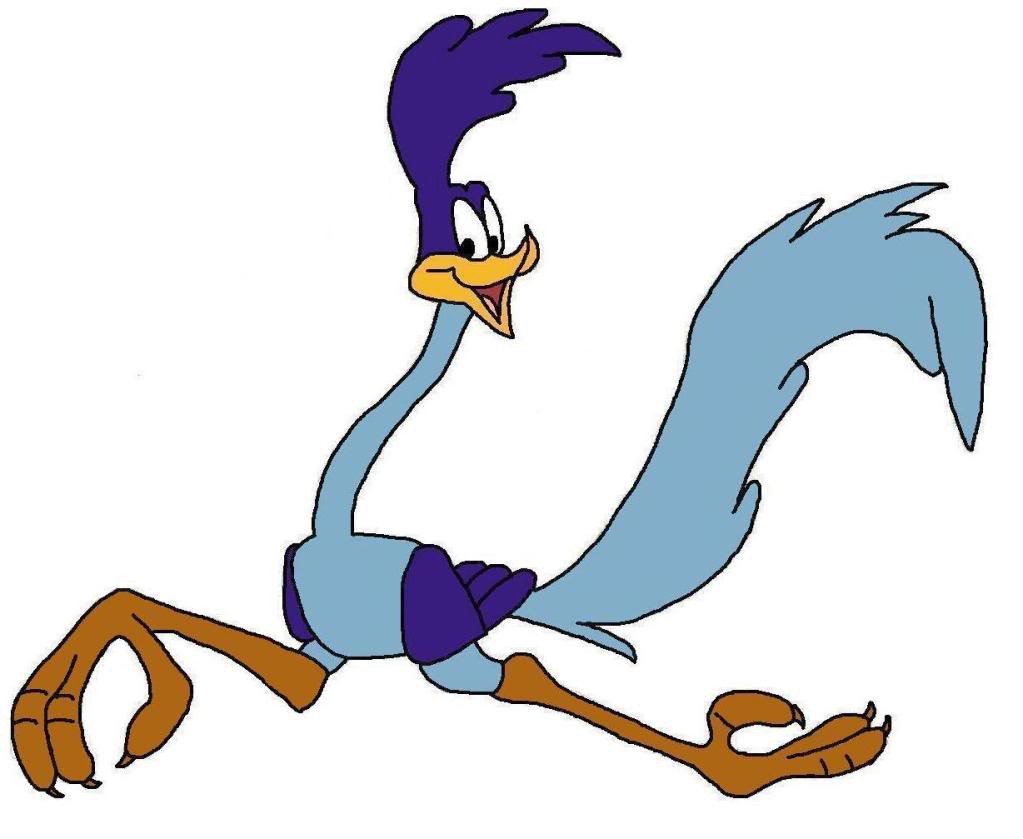 Ubuntu can be too heavy for some older machines

Ubuntu used to be a favourite of mine for some time now. I’m not the kind of developer who customises every aspect of his operating system, so Ubuntu suits me just fine. (I’ve seen some pretty cool stuff done by other folks though!). I like how quickly it used to let me get up and running without getting in my way.

But it’s a bit slow…

On multiple occasions over the years, I found myself working on a machine that was just a tad too slow for Ubuntu. My preferred setup is to work in a Virtualbox guest on a Windows host, and that doesn’t always work very well, even on mid-market machines from a year or two ago. Ubuntu’s graphical niceties (for instance, fade animations) more often than not end up as performance liabilities in these settings.

And I kind of resent the bloatware…

Over time, I started resenting the massive bloatware that Ubuntu’s graphics and pre-installed apps (Amazon adware… really?) brought to bear on my machines. I like nice graphics as much as the next guy, but I don’t mind paring down on the bells and whistles in favour of speed and agility. (I’m the kind of guy who likes playing old-school roguelikes. Like, Angband and TOME2 and, from more recent times, Dwarf Fortress… ASCII graphics ftw, what is a sprite good for?)

So, what’s a guy to do? How can I get a Ubuntu flavoured Linux experience without the bloat?

Lubuntu is a fast and lightweight operating system. The core of the system is based on Linux and Ubuntu. Lubuntu uses the minimal desktop LXDE, and a selection of light applications. We focus on speed and energy-efficiency. Because of this, Lubuntu has very low hardware requirements. Lubuntu was founded by Mario Behling and has been grown for many years by Julien Lavergne.

Lubuntu has been great. It still keeps a very Ubuntu-ish user experience while getting rid of all the bloat that Ubuntu has adopted.

These days, I use Lubuntu as my go-to Linux distribution. There are alternatives, but Lubuntu has worked so well for me that I don’t really see myself going back to Ubuntu any time soon. The cleanliness of Lubuntu even feels lighter in the soul, as if a big chunk of mental overhead has disappeared from my wetware.

Hopefully that whets your appetite a bit, even if you are running on newer hardware. You can download Lubuntu here.

An alternative is Xubuntu, and there are also tons of alternative lightweight distros out there (both Ubuntu and non-Ubuntu based).

Monarch Wadia is Principal Developer at Zero Projects, where he does Javascript consulting for fun and profit. Feel free to reach out if you need a hand with your code!