I’ve learned from influencers who seem “on” all the time. By paying attention to their tricks, here is just some hard-earned knowledge of how to grow your Twitter brand exposure.

The truth is, the way we perceive time is variable, and manic tweeting one second, followed by long silences aren’t going to enforce your growth. The Twitter Giants I’ve spent time with are active even when they’re not. Scheduled tweets give us a cheap and easy way to implement a Twitter drip campaign.

Motivation: How to fill your timeline:

Every so often you run into a small burst of fun tweetable content. A group of jokes, fun gifs, a year of birthdays, etc. If you tweet them all at once, you will numb or insult your audience. Schedule them out for maximum exposure. The result is that your standard output is peppered with friendly and engaging variety.

Step 4 gives connective tissue to open that tweet into a conversation. Scheduled tweets are easy for you to forget, but the resulting discussion from mentions reinvigorates it and brings “Future you” back into the fold.

There’s also a step 5 to the above, where you have to ask, “Is this tweet high-quality and reusable for my core message?” More on that below.

Some content that is very on-brand should be used more than once. For instance, this graphic:

As you can guess this took a few minutes to make, and that helped the tweet do well. There’s no reason I can’t roll the end of the toothpaste and get another squeeze out of it. The image was used to announce when I was accepted as a speaker, but of course, I have a second use of the graphic for early October to remind everyone it’s coming up to the event. The resulting tweets are months apart.

Using Tweetdeck from your phone can be difficult, but tweeting from your phone is how you show people your world. Just like above, when you find yourself overflowing with quality content, I recommend a second way to handle it while on mobile. If you have two or more awesome tweets, take those others and start them, but save them to your drafts (basically exit out before you hit send). Your drafts will grow to be well of ideas and content you can return to.

Later, when life calms down, and you’re boring again, use your drafts to keep exciting content. Mine have outlandish photos, funny thoughts, and even quoted tweets I plan on resurrecting after events have played out.

You’ll be surprised how powerful a draft can be on a lazy Sunday.

Nothing mentioned above was ground-breaking, and that’s what makes it so tangible. Scheduled tweets and drafts give you the ability to take advantage of your moments of clarity so that you can breathe life into your social doldrums. I know for a fact, several “twitter famous” individuals have a nice full drafts folder, and magically tweet without touching their phones (scheduled), and now you can, too.

Creating a TikTok Strategy and Achieving Marketing Results with TikTok 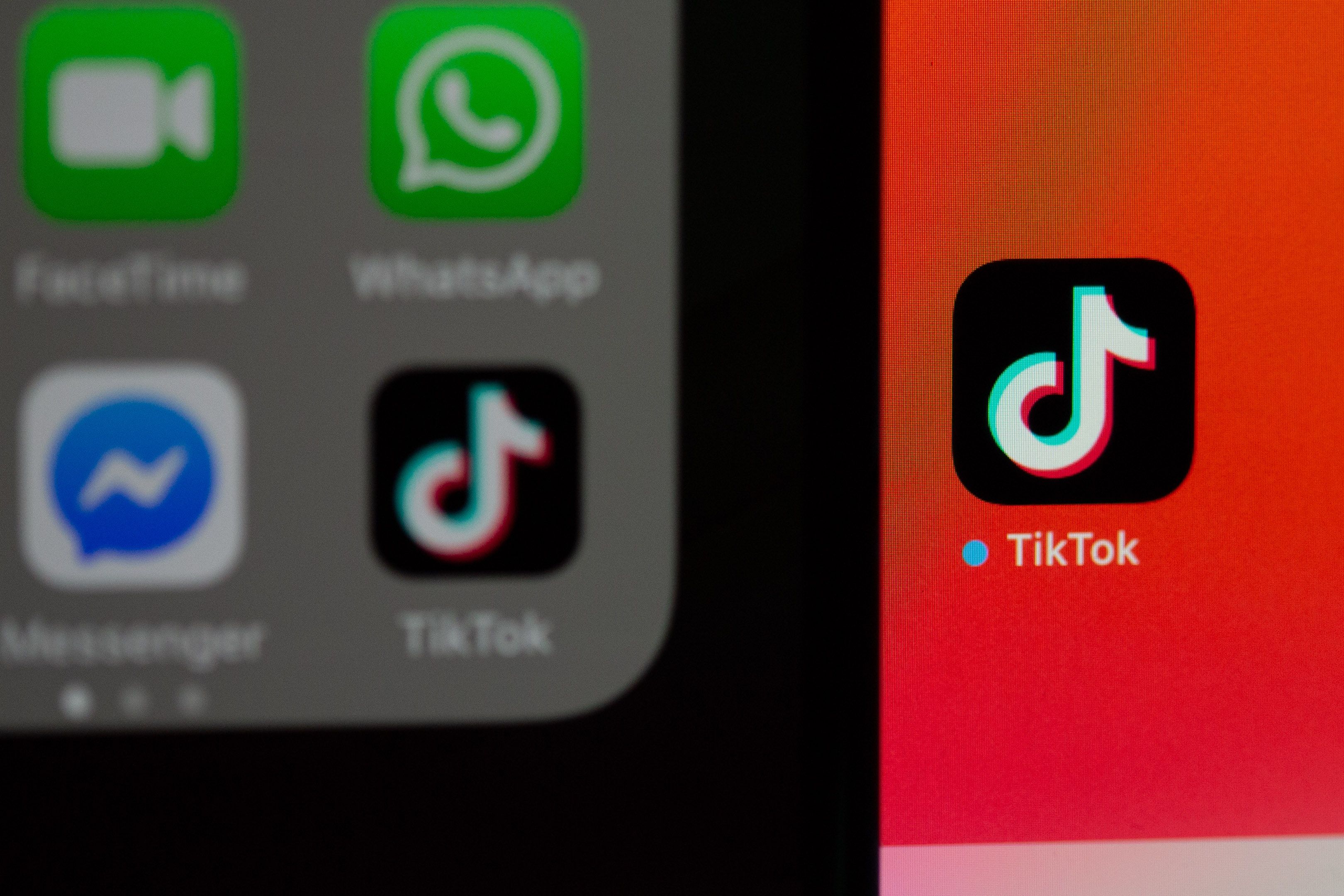