Business Module Hub is the collaborative platform by the avid writers from all around the world.

Covid-19 has popularized ‘Work from Home’ concept. These days, a large number of people are working from the comfort of their familiar living space and the scenario is not going to change much even after the crisis is over.With huge numbers of people spending almost 24x7 hours at their home, they now need to make random video calls with friends more than before.

When it comes to video calling apps, options are not limited to just a few. However, only a few of them stand out from the cluster of run of the mills through their offers of instant video calling, voice chatting and messaging. Interesting to note that every video app is available across different platforms, with Apple’s FaceTime being the only exception as it is accessible only on Apple devices.

Here is a list of top ten apps for free video chats and calls online:

It’s one of the most popular video calling apps, especially for the Facebook fanatics. The app has been cut off from the main Facebook app for many years, making it possible for the individuals to use the app even if they don’t have a Facebook account. Facebook has recently streamlined the app. Many officer-goers and business personnel use Messenger to communicate with others. The app allows you to easily chat with an individual or a group of individuals with or without video.

It’s one of the top 5 secured platforms for making video calls. In fact, the app is widely considered best for small group calls- allowing you to connect to up to eight persons. As of the first quarter of 2020, Facebook-owned WhatsApphas more than two billion users worldwide. The app, which started as a paid-for premium platform, definitely has an incredible reach to the masses along the length and breadth of the globe.

The most remarkable strength of WhatsApp is it allows you to do video chat and search for past messages easily. You will also get to know when messages are received and read. Chatting gets exciting with pictures!

Amidst the Covid-19 crisis, Zoom has quickly emerged as a popular free video calling app throughout the world. In fact, it has become defacto platform for large workplace/group conferencing.

Zoom is a cloud-based app enabling users for video conferencing. You can use the app to strike conversation with anyone via audio, video or both. Are you curious to know how to record a video interview for job or other official works? Well, Zoom is a wonderful app to allow you to record the live-video sessions to view later. You just need to know how to do it.

A Zoom Meeting refers to a video conferencing hosted using Zoom. The companies can install Zoom Room – a physical hardware – in meeting rooms. According to reports, more than half of Fortune 500 companies used Zoom in 2019.

The best part of this video conferencing app is its tiled view. You can see and interact with everyone on the screen simultaneously, even if there are tens of active participants.

You can use Hangouts from Gmail or Google Calendar. The app lets you do video chat with strangers, hold conferences and text messages.

If you want to meet new people with secured and trusted video calling apps, it’s another popular choice from the clan to serve your purpose.

Undoubtedly the best video calling app across PCs, mobile devices and Macs! Microsoft, after taking control of Skype, has made several huge changes. Unfortunately, there are many glaring issues with video calls, international use and message syncing across devices. Despite these shortcomings, Skype is widely considered one of the most omnipresent solutions for video calling and voice chats. .

The app is a wonderful option for many users across different platforms including Android and iOS. Furthermore, it’s now easily accessible via web browser. The app also has a powerful group calling feature.

It easily integrates with Office 365. And then, there is Skype for Business – you will easily get familiar with it once you start using the app for your work.

If you are looking for group calling features of top video calling apps, the free version of Slack won’t serve your purpose.

It’s slightly different from the league for being an open platform. Slack functions as a good platform for communication that involves third-party apps to make it function.

The app is designed for team communication and file sharing. It nicely integrates with Google Drive or Dropbox. Its free version enables you to make one-to-one calls. To interact with a group, you need to subscribe but it’ll feel heavy on your pocket.

The app allows you to search entire conversation for particular words, making it easier for you to find out what has been discussed. The app features compatibility with both Android and iOS for video chat with strangers.

Often considered a WhatsApp alternative for easy video calling between devices, Google Duo is a recent launch from the Search Engine Daddy. The free-to-use video app enables one-to-one voice and video calls across Android and iOS devices. The app primarily targets consumers and not businesses. In fact, Google has work calling solution in form of Google.

The app relies on your contact number; allows you to reach those in your mobile phone’s contact list; provides end-to-end encryption and has
attractive features (for example, Knock Knock) that lets you see live video of the person in call before answering.

The app lets you share photos and videos with other users or post those to their profile – very much like what you can do on Facebook. Shake is another great feature enabling you to find others nearby for local chatting. The app allows group chat, voice chat, video chat and emotion sharing.

The best part of Viber is its wide availability across different platforms including Android, Windows, iOS, Blackberry, Mac and more. As a result, you will enjoy a simple and seamless experience when doing chats using IM emotions or video calling between devices.

This app is best for Apple-to-Apple video calls. Apple has already introduced a Group FaceTime feature since 2019. Apple-only video chat is its main drawback. The app is available across both MacOS and iOS.

So, from now on, don’t panic over how to talk with strangers in online through video calls or converse with people you know intimately. These apps are not only wonderful and secured solutions for your video calling needs but also come free for download.

Enjoy Video Calling and Voice Chatting with These Free-to-Use Apps!

Webinars Can be as Efficient as In-Person Events with Nunify

3 Solutions for Sharing and Managing Your Zoom Recordings 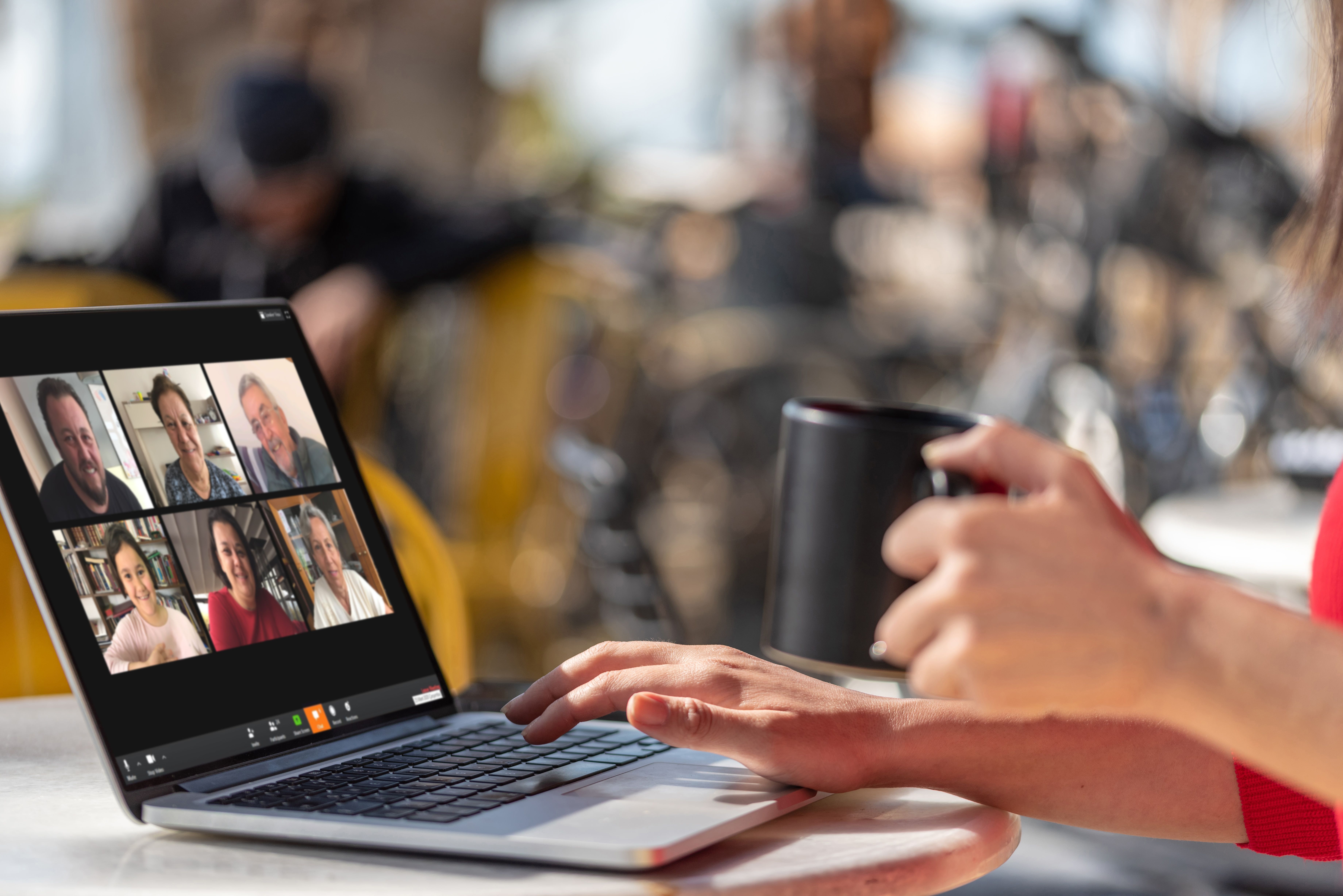