Chess And Music: Not An Obvious Connection 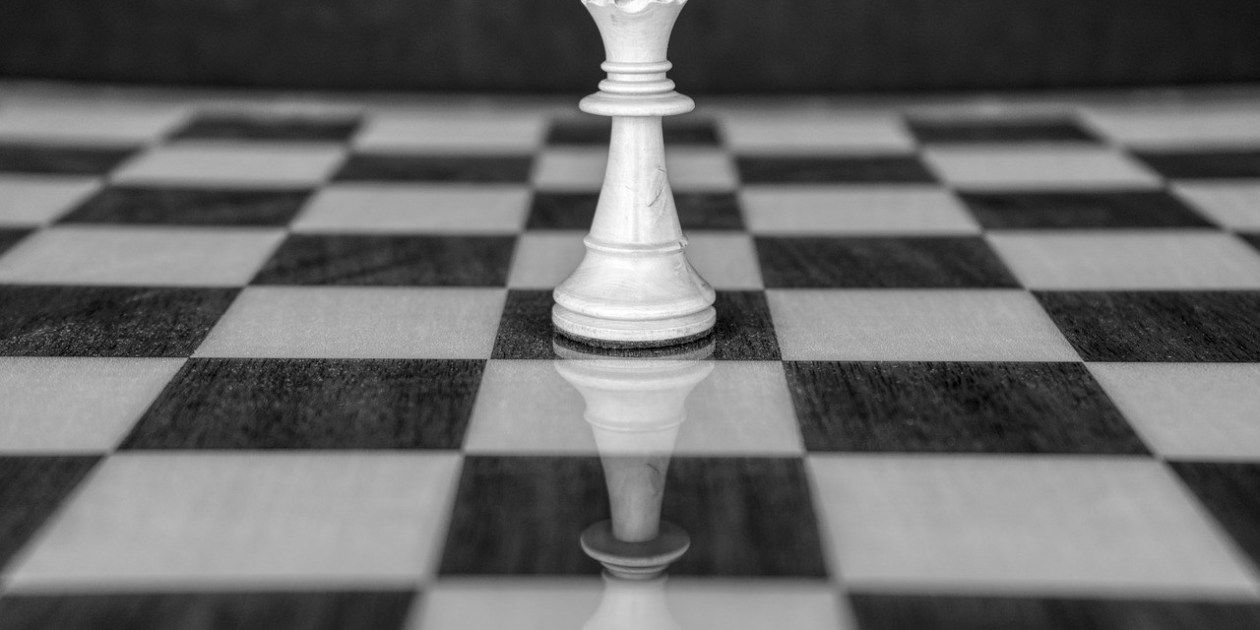 Just glancing at the title must have raised a question in your mind! How come chess and music are interrelated? One is a board game while the other is an act of creating sounds either vocally or with the help of musical instruments. In one go, it is not easy to figure out if chess and music have anything in common. But surprisingly, people love to bring them together. There are so many significant overlaps between the two entities. François-André Danican Philidor, the very first great chess master, was also a renowned opera composer of classical music. 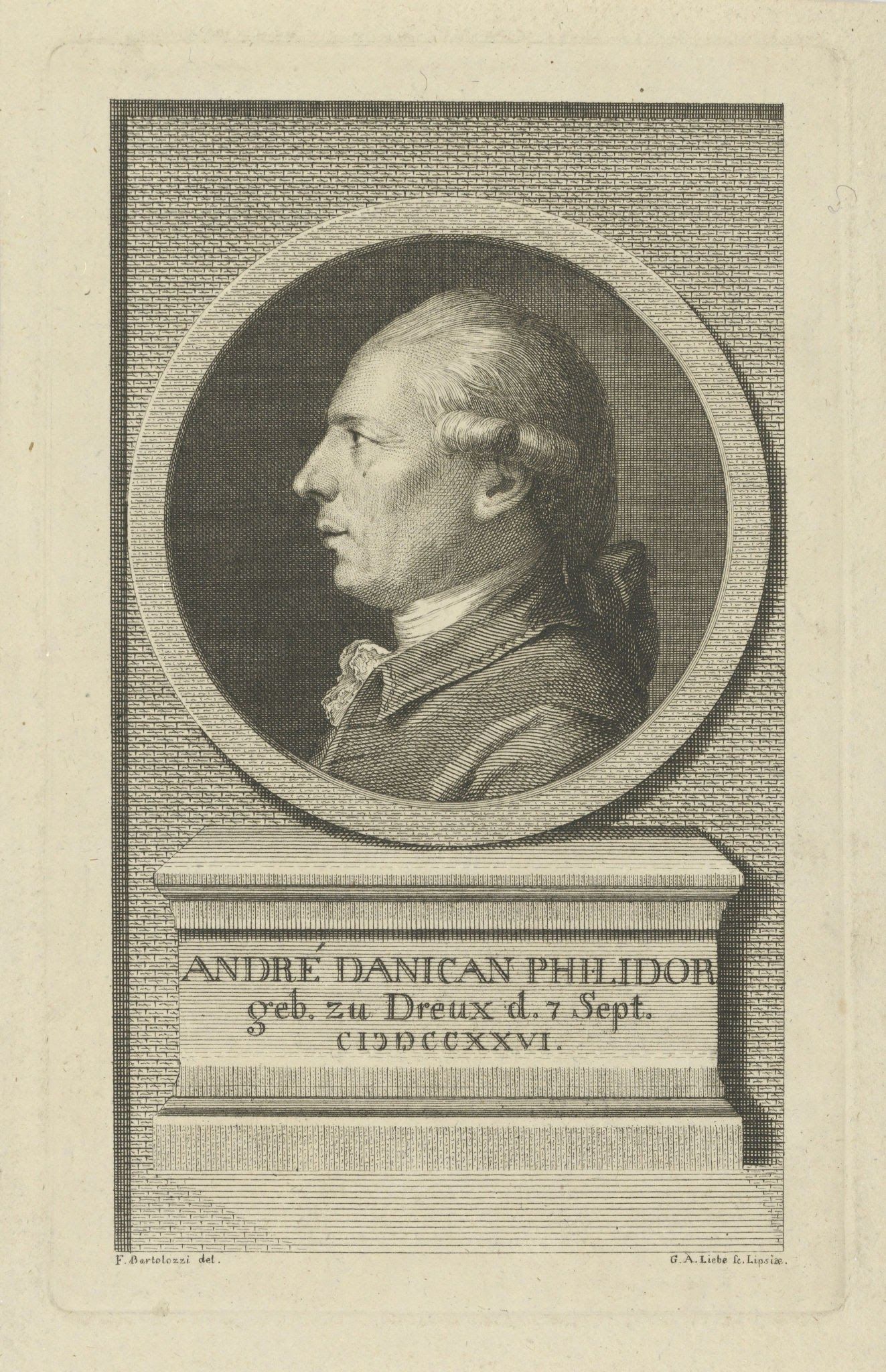 Mark Taimanov is additionally a renowned concert pianist and the former World Champion Vassily Smyslov is an operatic singer as well. It is notable to mention that chess is itself a form of art and also closely related to what we call music.

Now, if you are thinking that chess is related to music in a pretty simple form then unfortunately, you are wrong. The relation exists in such a way that music can be programmed in such a way that is very similar to the one in which we program chess. Talking about chess programs takes us back to 1987 Matthias Wüllenweber wrote the first professional chess database program. He was originally a physicist but later came up as the head of the programming department of Chess Base and also the co-founder of the company. He was also involved in development of Fritz, the popular chess program developed in back in 1991. 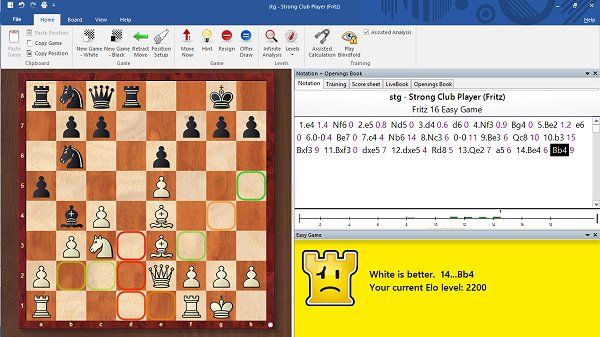 Matthias is a prominent musician also. He is highly skilled in playing piano and does it very fluidly and contently. His pivotal focus is always on improvising in modern and as well as classical ways. He keeps on widening his domain to other instruments as well. The latest one that he is learning to master playing is the flute. This truly showcases that how deep he had dwelled in the ocean of music. A few years ago, Mattihas began using computer to work out on an experiment with music composition.

Astonishingly, he did not choose pencil stub and piano as his apparatus. He started by writing algorithms and programming the code that helped in finding harmonic and rhythmic arrangements to a tune. During this work, he discovered that the techniques that could be used were very similar and in some cases same as the ones used in online chess. A few of them were cutoffs, pruning, evaluation, a brute force tree search and a lot of other algorithms that act as a host. He himself was amazed tremendously when the program began composing new music itself. It is obvious that the program was able to support the musician nonetheless.

As the time flew by, there came up various personalities who sailed in both the boats of chess and music efficiently. They were basically chess players but were known better for their evident interest in music. These were Robert Schumann and Johannes Brahms. Schumann’s diary gives us the clear account of his interest in chess. It is still an interesting read in many events. He successfully created the world’s first tactics trainer application. For the same, he jotted down some of the puzzles whose sampling is present on a few German websites.

Both Schumann and Brahms were together regarded as ‘doppelgangers’ owing to their similarities in age, personality, appearance, pre-eminence and nationality. Also, both of them witnessed controversies time and again. Experts say that their evolution tasted similar evolution in style from that of brilliance to absolute profundity. Once Brahms was asked what he had learnt from Schumann and he replied dryly that “nothing but chess.” In this way, Brahms’ actual relevance of chess is supposed to rest entirely on this answer.

As the 19th Century and time were standing facing each other and looking right in the eye, Sergei Prokofiev came up as another great composer with much stronger credentials of the game of chess. Apart from being the first class chess player, he is among the first few to have defeated Jose Raul Capablanca. Prokofiev penned down the account of the great St. Petersburg tournament of 1914 in his diary in minute details. He happened to be present in the town at that exact time. Several fascinating and first-hand descriptions of various players have been provided by him in his diary. 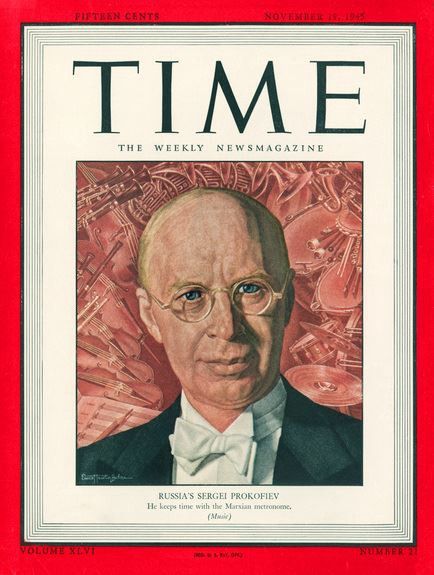 At a point, he wrote:

‘At eight o’clock I went to the opening of the Chess Championship and found myself translated immediately into an enchanted realm, a realm alive with the most unbelievable activity in all three rooms of the Chess Club itself and three more rooms made available by the Assembly Committee. This tournament is a top-level affair, everyone in tailcoats, and here were the masters themselves each surrounded by a crowd of admirers.’

Moving further to the modern times, an end to Taimonov’s career was marked by Fischer. But unfortunately in the post-Fischer era, the number of examples of the chess players who are able to devote time to music as the second priority has gone down significantly. Still, they do exist. Calvin Blocker is one such enigmatic International Master who is also a pianist. He often succeeds in becoming the cynosure of the local media articles. Late Igor Ivanov is also a noteworthy name. At last, we have Israeli Emil Sutovsky who is well known for his brilliance and has been ranked 17th in the world as a fine bass profundo.

To conclude, as seems amazing, the amalgamation of chess and music is extravagant and the aforementioned prodigies are the paragon of this.

Related Stories
Subject Matter
Book a Demo. Ship Fast. Rest Easy. LaunchDarkly. by @LaunchDarkly
#promoted
Why Chess is Better than Video Games by @saswathacademy
#brain-development
The Facebook TransCoder Explained: Converting Coding Languages with AI by @whatsai
#artificial-intelligence
Alkira Teams Up with Microsoft to Transform the Cloud Networking Journey to Azure by @swedeyburr
#microsoft
SPARQ Launches on App Store and Google Play by @sparq
#fintech
How to Route Traffic Between Microservices During Development by @aspecto
#tutorial
PARSIQ's Answer to Crypto-Crime and Crypto Exchange Compliance by @parsiq
#crypto-exchange