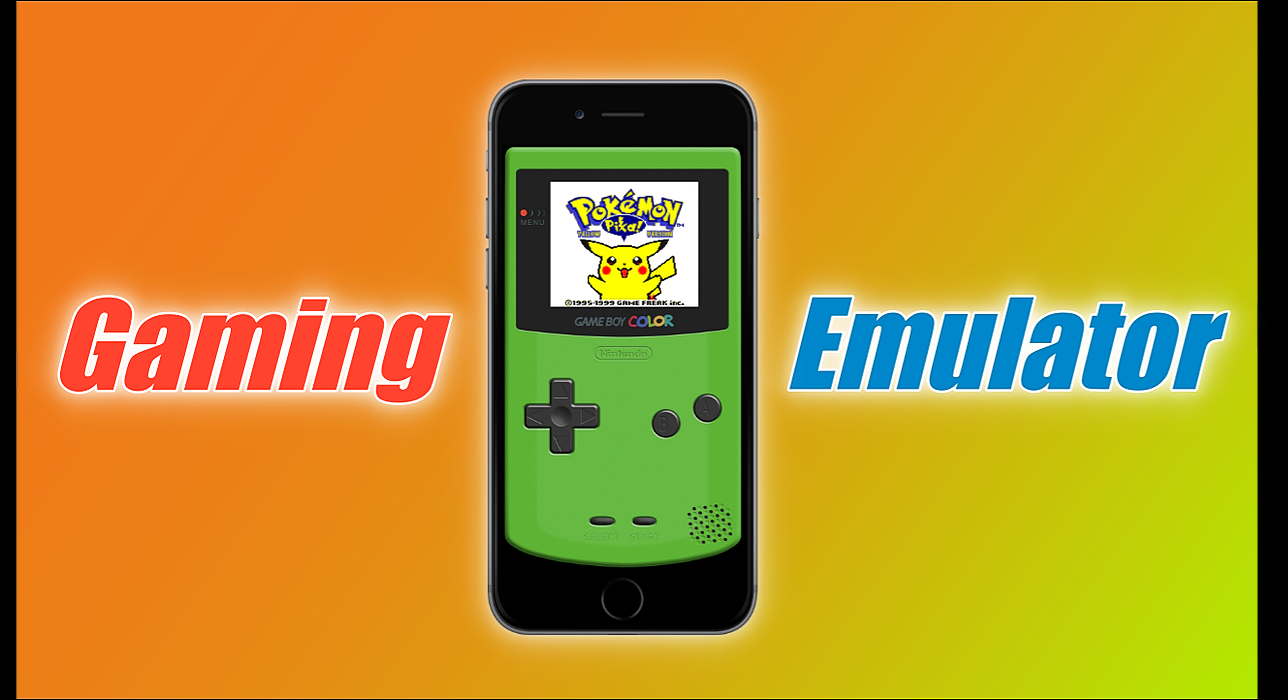 Ignition provides us with some of the very best game console iPhone emulators of all time.

Most of us have owned or still do own a games console of some kind and, although there are some cool games out now, some of the best were the old retro games. Back in the day when jailbreaking was all the rage, we could download game emulators for iPhones or iPads, turning them into
a mini games console. And now, even though Cydia isn’t being updated anymore, we can still do it using a third-party app installer called Ignition app.

Ignition app provides us with a way of downloading third-party apps for free, and it includes some of the very best game console iPhone emulators of all time. There are also thousands of other unofficial apps, games, tweaks, and more in the installer, all free ad with no need to jailbreak
your iPhone or iPad. Here are five best emulator apps for playing retro console games, all available in Ignition App:

GBA4iOS was one of the first emulator apps to be released, and it comes from Riley Testut. Supporting up to iOS 9, GBA4iOS provides us with our favorite retro Gameboy games, including Gameboy Color and Gameboy Advance, as well as some other Nintendo games. Some games are already included in the emulator, but you can easily add other ROMs to it as well. Other features include multiplayer gaming, cloud server hosting, fast downloads, one-click play, and the ability to create game maps and custom game controls. You can download GBA4iOS from the Ignition appstore.

Another iPhone emulator app from Riley Testut, this one picks up where GBA4iOS left off, providing support for iOS 10 and above.  It supports several consoles, including SNES, GB, GBA, GBC, NES, N64, NDS, and Sega. It offers plenty of features, including multiplayer support, cloud syncing, a built-in browser, iPad split-screen support, and many more.

Provenance emulator is different in that it supports many different types of console games, including PS1, PPSSPP, Nintendo, Gameboy, and many more. It is a one-click play, regardless of the console, and it works on iOS 10 or higher. Multiplayer gaming is supported, along with the ability to record your gameplay and share it using Bluetooth or Wi-Fi. You can also create your own game controls and game maps, and cloud syncing is supported for game saves.

NDS4iOS provides users with thousands of Nintendo DS games to play. While there are few games included in the emulator, adding new ROMs is dead simple. The emulator provides a user-friendly interface, cloud syncing, multiplayer gaming, Dropbox syncing, and loads of in-app settings, giving the closest thing you will get to a console experience without using an actual Nintendo DS.

Another popular Nintendo emulator, iNDS, offers you the choice of built-in games or adding your own ROMs. It is compatible with devices right up to iOS 13, has plenty of in-app customizations, and supports Dropbox for syncing and game recovery. It also has an auto-save feature, so you never lose your game progress, an easy search feature, and a built-in browser.

How to Install Game Emulators for iPhone

To install any of these emulators, you need to install the Ignition app first:

How to Fix the Untrusted Developer Error

Because the Ignition app and the iPhone emulator apps are unofficial, you will need to fix the Untrusted Developer error that appears when you try to open them the first time. This is only because the developers are not official and all you need to do is trust them:

You will need to do this for all unofficial content that you want to use on your iPhone or iPad.

iPhone game emulators have always been popular and always will be. It's great news that we can get them outside of Cydia now, and millions of users can get back to playing their favorite retro console games without having to worry about jailbreaking their devices first.

All of these iPhone emulator apps are free; try them, see which ones offer you the games you want to play and share thins with your friends – don’t keep all the fun to yourself! And if you think there are better emulator apps, feel free to share your views with us.

5 things every employee wants in a workplace wellness program 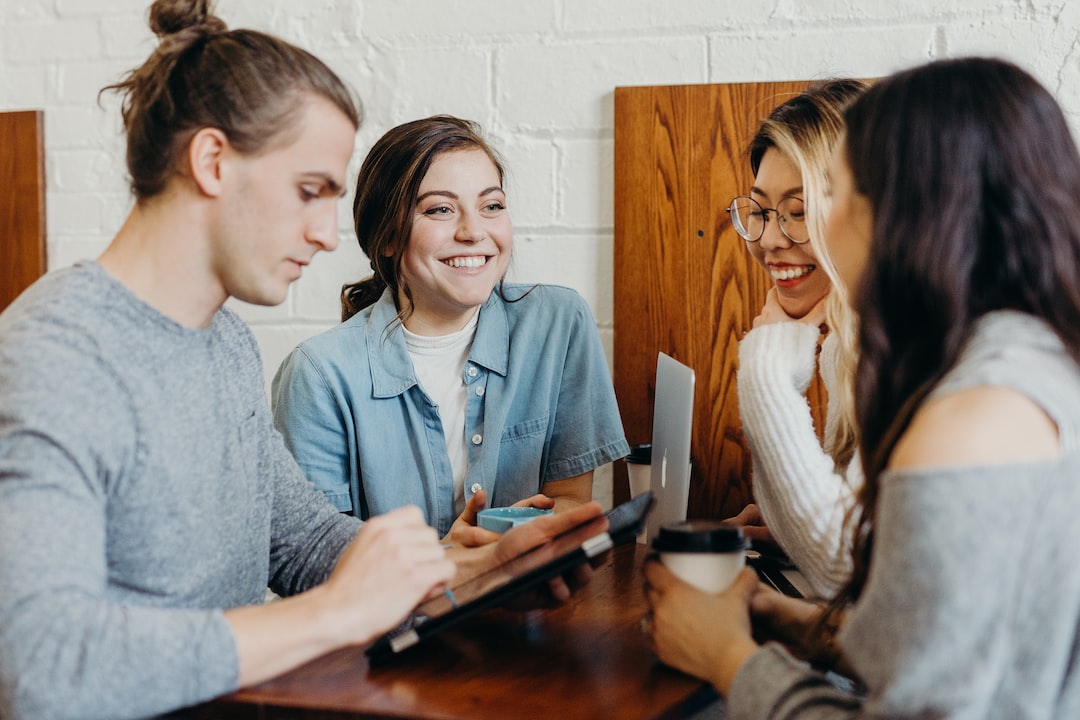 Cloud Gaming: Will we Soon See a "Netflix" for Video Games? 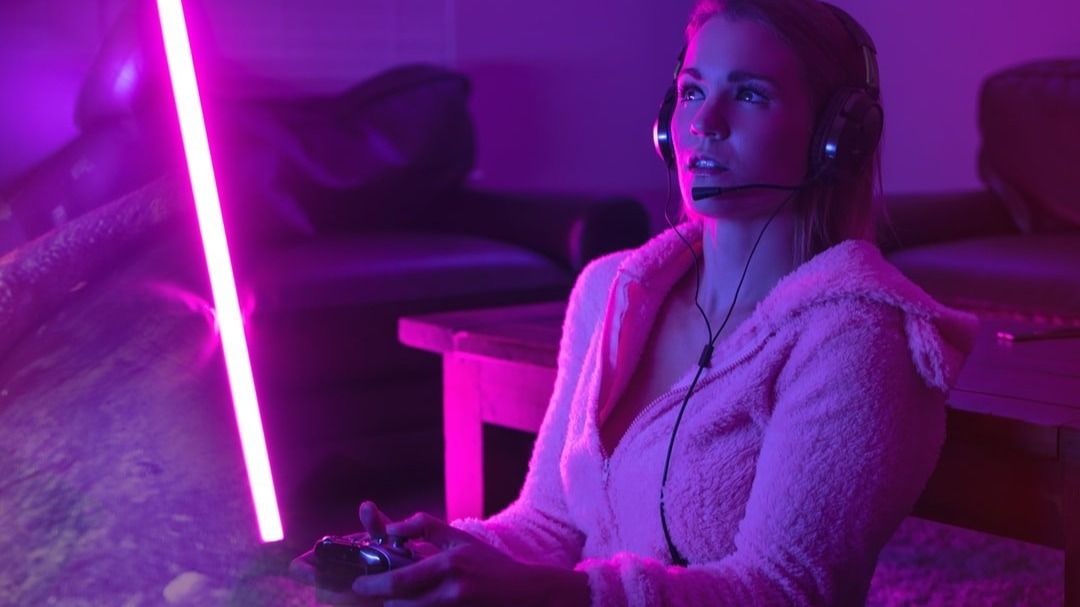