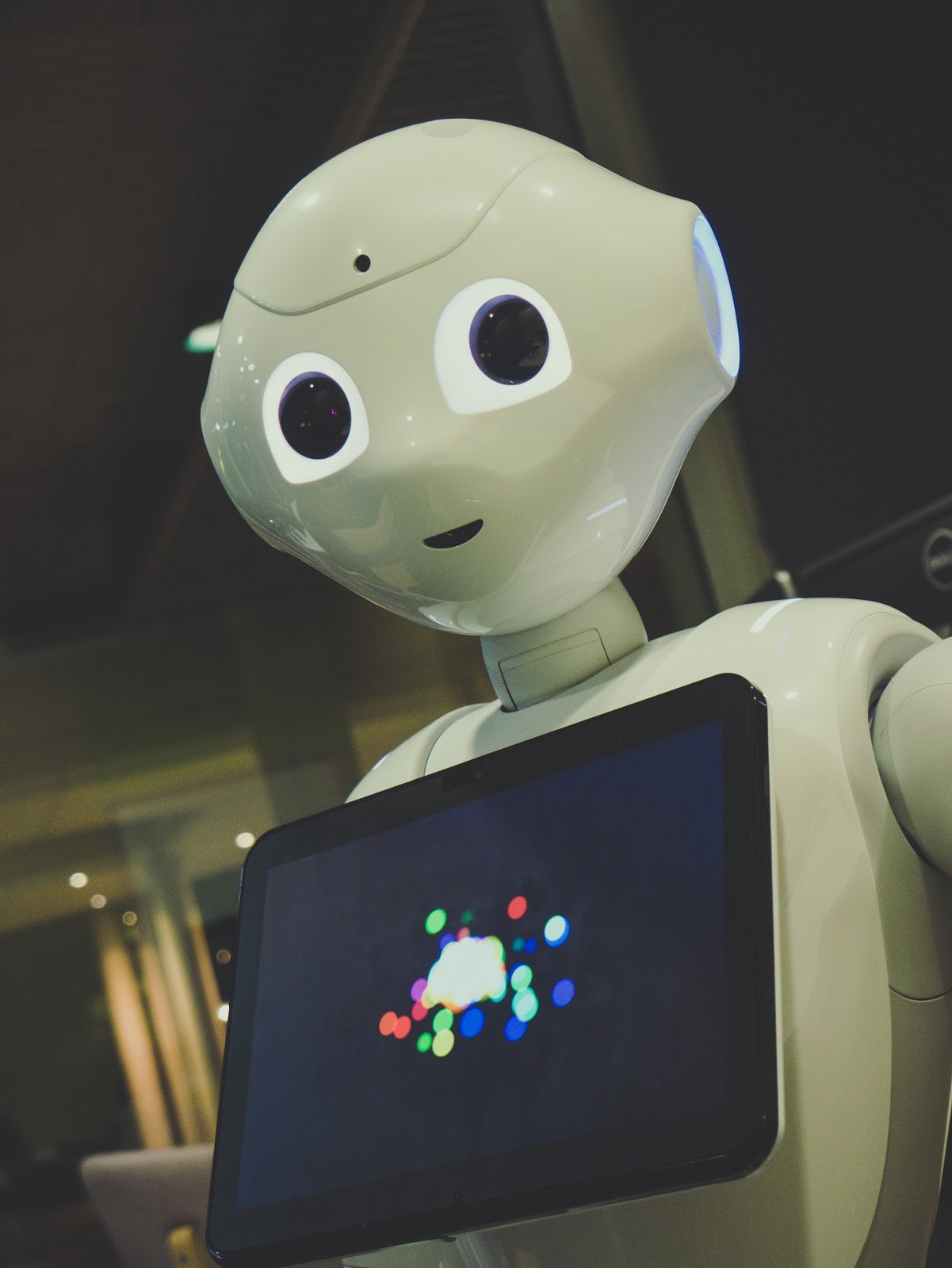 Artificial Intelligence is the future of the programming world. More and more developers, seeing the growing demand for AI technologies, familiarize themselves with this science. And when you start learning AI and how it can be implemented in programming, the first question which comes to mind is “What are the best languages/frameworks/libraries to use?” That’s exactly what we will cover today in this review of the top 10 AI frameworks and libraries every programmer must know.

Let’s be honest, some languages are just not well fit for AI. For example, many Ruby developers who are into AI abandon their most beloved language and switch to Python because the latter is better suited for this purpose. However, the languages which are quite AI-friendly such as C++ offer an abundance of frameworks and libraries. We researched and selected the best of them. Here is the list we got in the end:

Let us explore in detail each of them and see what makes them deserve a place in our list.

This one definitely deserves the first place on our list because of two reasons. First, it’s open-source. Secondly, it has become a favorite AI tool of the top tech giants such as AMD, SAP, Google, Intel, Nvidia, and others. Developed by Google’s AI department, it is perfectly suited for complex numerical computations of high volumes and is used in a vast number of fields such as Bioscience, for example. Perfect for someone who is just getting started in AI programming.

This is a GPU-oriented AI computing framework which works on the basis of LuaJIT programming language. It is open-source as well and there is a sufficient amount of documentation and support. Also, it is used by Google, Facebook, Purdue, NYU, and Twitter.

Originally created as a Ph.D. project by Yangqing Jia (he works at Facebook now) at Berkeley, Caffe has become one the most popular machine learning frameworks out there. You should definitely check out their image classification demo. It is not perfect yet but at least it’s capable of recognizing dogs and cats:)

As we’ve already said, Python is perfectly suited for AI and deep learning. There already exist many notable AI libraries in this language. One of them is Theano which was developed quite a long ago — back in 2007. It is main function lies in working with math expressions: defining, optimizing, and evaluating them.

AWS has a vast machine learning platform used by thousands of businesses and institutions around the globe. Its platform works with the major AI frameworks and provides a number of ready-to-use AI solutions.

This is a .NET-based AI framework which offers a significant number of ready-to-use libraries, mainly for audio and image processing purposes. It works with a range of the most popular AI problems such as Classification, Regression, Clustering, Distributions, and others.

Developed back in 2007, this is a Python-based machine learning library for working with the major AI problems, as well as data mining and analysis. It is open-source and built on matplotlib, NumPy, SciPy.

Mahout by Apache is a machine learning framework which utilizes linear algebra. It also uses Scala DSL and is equally suitable for the major AI problems.

Of course, we can’t help mentioning Microsoft’s machine learning baby, Cognitive Toolkit. It is open-source and suitable for a variety of AI applications.

This is one more framework written in Python. One of its peculiarities is its ability to run on top of other AI frameworks such as Theano, or TensorFlow. Its main focus lies in rapid experimentation.

Artificial Intelligence is a very attractive niche in the programming world. Any self-respecting software development company must already have a dedicated AI development team. However, becoming a successful AI specialist requires intelligence, talent, patience, and hard work. If you have those then now is the best time to get into this field. Provided you already know some fundamental programming language such as Python and the basics of machine learning, all you have to do is to select the right AI framework and get to work.