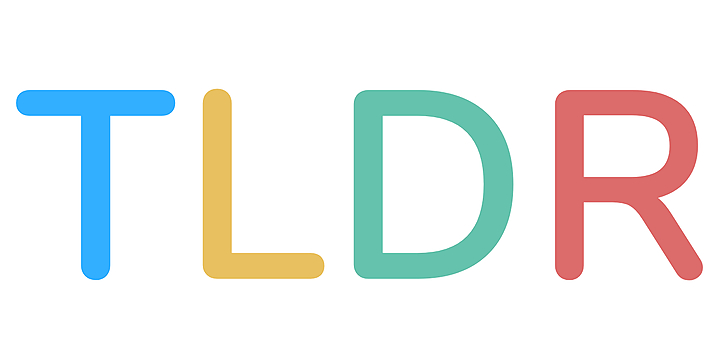 Uber, losing billions, freezes engineering hires (1 minute read) Uber has been losing over $1 billion per quarter, reporting losses of $5.4 billion in the second quarter. More than $4 billion was from one-time charges related to Uber's initial public offering. However, excluding these charges still leaves around $1.2 billion in operating losses. Uber recently laid off 400 marketing workers and has now stopped hiring for software engineers and product managers, except for its autonomous vehicle and freight-shipping divisions. With $13.7 billion in the bank after its IPO, Uber still has plenty of cash. However, the company faces pressure from Wall Street to stem the losses well before it becomes a problem.

Tumblr will be sold to Automattic Inc, the company that owns Wordpress, an online publishing tool. Verizon is rumored to have sold the blogging site for well below $20 million, with some sources saying that it was sold for under $10 million. Tumblr hosts more than 450 million blogs and was once a major player in the social media space. It was purchased by Yahoo for $1.1 billion in 2013 before Yahoo was acquired by Verizon. Verizon has been trying to sell the website for a while, but the only company that was publicly interested was Pornhub. Tumblr has faced controversy in the past over its lack of monitoring of pornographic content, which Verizon banned last year.

You can now practice firing someone in virtual reality (2 minute read) Virtual reality is gaining momentum as a training tool, allowing people to practice doing things that would be impossible otherwise. It is being used to train new employees at places like Walmart and Chipotle, and some offices are starting to use the technology to train for soft management skills such as interviewing, communication, and selling. Talespin, a company that offers VR training for the workplace, has characters that help train for office situations, such as firing an employee. The characters currently run with certain scripts and triggers, so the training might be limited as the skills might not transfer if people know they aren't training with a real person.

Japanese researchers have developed a method for separating sperm bearing 'X' chromosomes from sperm containing 'Y' chromosomes, which allowed them to produce litters of the chosen sex in mice studies. The chemical trigger causes sperm with the 'X' chromosome to slow down. When the scientists used the faster sperm in the study, it produced litters that were 90 percent male, and when the slower sperm was used, it created litters that were 81 percent female. The technique has been used successfully in cattle and pigs. Farmers have been attempting sex skewing in livestock for a while now, but current methods are laborious, expensive, and can damage the sperm. The new technique appears to not affect the health of the sperm. If the technique can be applied to humans, it has the potential for unpredictable and disruptive social consequences.

After launching a custom browser designed for developers, Kitze looked at the statistics for their software and found that while over 7,000 people were using the software every month, it had only made $93 in 2.5 years despite the donation link being clearly visible everywhere. After exploring a few options and jobs, Kitze redeveloped a paid version of the app and removed the GitHub repository. The app launch was successful and Kitze was able to build and expand a business.

Most books on neural networks and deep learning present practical examples using code. The original poster of the thread, who is not interested in learning coding frameworks, asks for recommendations of technical, math-heavy introductions with exercises as well as some entertaining pop science-type books that look at the philosophical and cross-disciplinary side of neural networks.

Joseph Tartaro, a security researcher, registered a personalized number plate back in 2016 with the word 'Null'. In 2018, he paid a $35 fine, which associated his details to the value in the database. In programming 'Null' is a special text string that tells the system that a value is empty or undefined. After his details were associated with the value, he started to receive every fine where traffic cops didn't enter a license number when writing a ticket. The DMV voided these tickets once Tartaro reported them. However, the tickets continue to be issued to his name. He is unable to renew his license until all fines are paid and changing his numberplate may look like he is avoiding existing tickets, which may cause more problems.

Amie DD, a software engineer and self-described 'maker of things,' implanted the RFID tag from her Tesla Model 3 directly into her arm so that she could unlock and start her Model 3 without needing to remember her keys. The Model 3 can be unlocked with a smartphone, a car-shaped key fob, or a keycard. Amie removed the RFID tag from the keycard using acetone, encased it in a biopolymer, and went to a body-modification studio to have the chip implanted into her forearm. The implanted chip has a range of about an inch, and she hopes that the range will improve once the swelling in her arm goes down.

You can sign up to receive TLDR in your inbox every morning at 6am EST at https://www.tldrnewsletter.com!

Tips and Tricks for Web Scraping with Puppeteer

What is Natural Language Processing? A Brief Overview 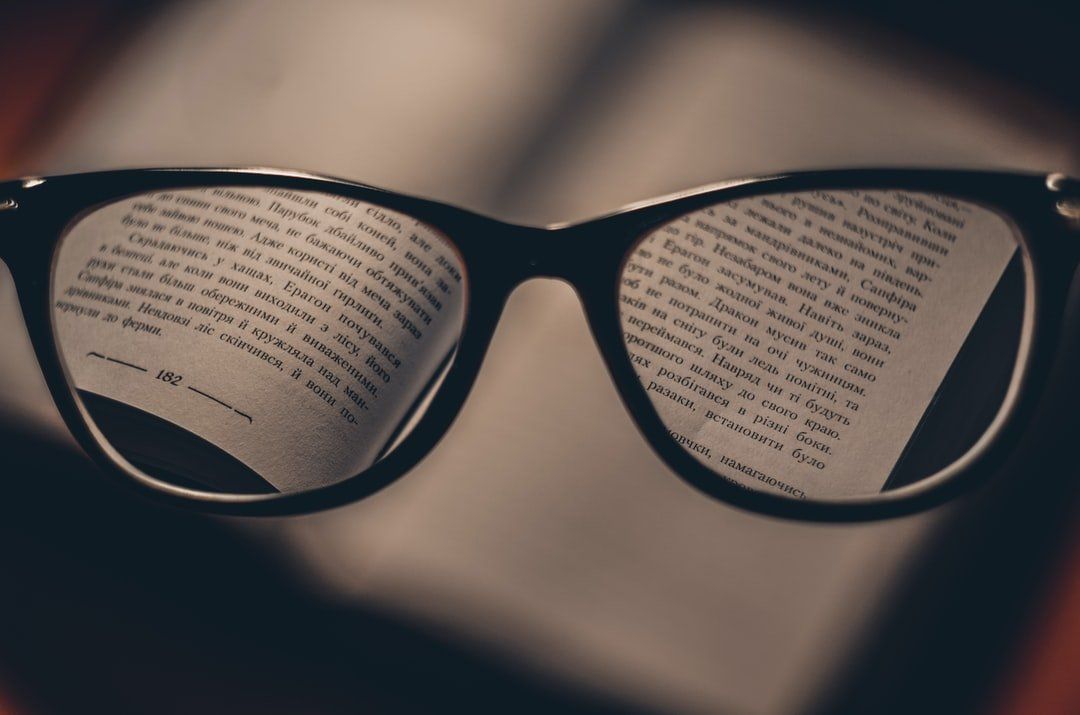