Throwing Your Capital into the Ether? 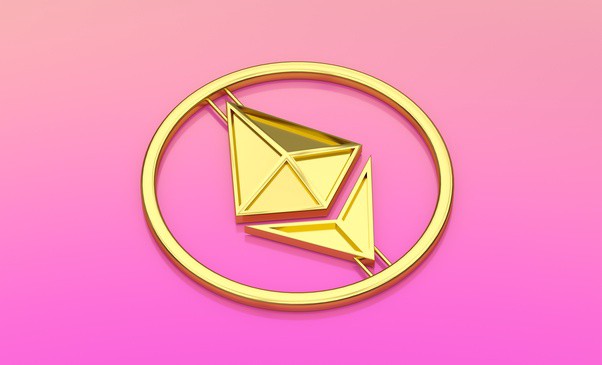 Here’s My Take on Ether as a Long Term Investment

For some, investing in ETH has turned out to be a great move.

You never know what you’ll get with a short time horizon.

Ether has been a decent speculative bet up until now.

If you’ve held for more than a year, you’ve probably done alright for yourself despite the massive pullback in 2018. The protocol is viewed in a positive light by a great deal of financial specialists and has gigantic momentum in the form of network effects.

Don’t get me wrong, there are a few people that have lost cash (and significantly) in ETH, but it’s about time frame. It is an exceptionally odd and unpredictable market in the short run (< 3 years), but that’s exactly why you should look at ETH as a long term (5+ year) play.

Here are a few reasons why Ethereum could be a solid long haul speculation:

The whole cryptoasset industry is young, and as it develops, so will Ethereum. It is one of only a handful of coins that is utilized by TGEs (Token Generation Events), or ICOs, which indicates its strength as a platform for new tokens. The platform for new tokens gives ETH value as it serves a well needed aspect of the space.

As of now, ETH is viewed as one of the three most utilized cryptographic forms of money for buying goods, services and payment. As the sector develops, ETH may stay as one of the best coins available for new platforms.

Bitcoin and Ethereum are currently utilizing a POW (Proof of Work) framework to validate transactions. That’s only a present day issue as Ethereum has ambitions for POS (Proof of Stake) on its road map through its Casper Protocol.

The POW transaction confirmation method requires intense energy and is quite inefficient, while POS relatively cost savvy. There are still downsides, like the rich still dominating the network, but it’s a big step up.

On the off chance Ethereum figures out POS at scale, the protocol’s native currency, ETH, could potentially overtake Bitcoin, but don’t hold your breath. Either way, this upgrade implies the Ethereum system could turn out to be more secure than Bitcoin.

Finally, a massive advantage for Ethereum, as seen in its POS aspirations, is its propensity to scale. These new enhancements could be noteworthy for Ethereum and drive the utility value of ETH up…bringing price along with it!

Despite the fact that there are new blockchains that contend with Ethereum, Vitalik’s roadmap puts ETH in a very competitive position.

Now…to keep things fair, let’s take a look at the downsides of investing in ETH

While you could profit from putting capital to work in Ethereum, there are other ventures that could drive a greater return for you (although they also come with greater risk). Holding long haul, otherwise called HODL (more like hanging on for dear life!), does not enable you to exploit the cryptoasset market’s volatility and take advantage of swings.

Despite the fact that Ethereum is one of the greatest cryptoassets of today, nobody knows whether another coin could pop up and turn out to be more favored. While numerous individuals hypothesize that Ethereum will stay on as top dog, nothing is guaranteed in this life.

I would actually say that ETH is in the clear after the SEC pushing back on ETH being a security.

Of course there could be some follow up in regulation that hurts ETH, but I think that risk has been greatly diminished as of late.

Ultimately it’s your choice, and don’t take this as financial advice, but I would think Vitalik and Ethereum are both good bets. With adoption, scalability and POS on its side, Ethereum has a lot of momentum and hallmarks of a good long term investment.

When is an Asset "Digital"?