Three and a Half Reasons to be a Blockchain Writer 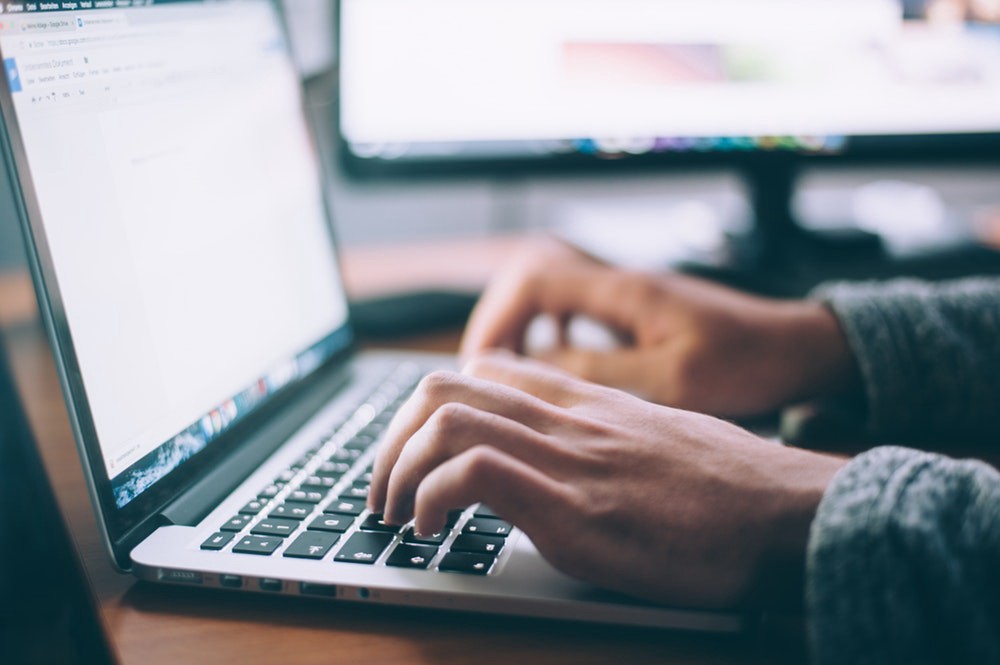 With so many niches/domains out there to get oneself into, why would a technical content writer specifically choose to be a blockchain writer? Is that the question you’ve been asking yourself?

Well, it seems you’re going to have your answer. Read along.

Some 12 months ago that I had my first opportunity to write content related to the blockchain and cryptocurrency. And that was also my breakthrough into mainstream content writing. I’d been writing content even before, but never really to earn my bread and butter.

That is one reason why I’m so inclined towards writing in the blockchain and crypto niche.

However, it is much, much more than that.

When I started out as a blockchain content writer, I hardly had any idea about the technology and what was all that hype around it. The only thing I was aware of was cryptocurrencies and how their prices had shot for the moon recently. That’s it.

Having written over 250 articles, news pieces, copies, web content, and more, all revolving around blockchain and crypto, I can say that sky is the limit for writers in this niche.

The world of blockchain and crypto has been well-known for flaunting all the money that flows within the system. And yes, it is but true. But as a blockchain writer, it’s not just about the dollars that can be yours, but many other factors that would favour your career.

Below are three and a half reasons that justify why being a blockchain content writer is awesome.

1. To niche down is always a good idea

Go to any expert freelance writer and the first thing she will tell you is to choose a niche.

To many, choosing a niche sounds like cutting down on opportunities, but if you observe, it’s like filtering the noise.

By choosing a niche, you specify a boundary within which you’ll be looking for opportunities.

This helps you set a more specified target rather than just shooting everywhere. Also, when you approach a client as a niche specific writer (implying you have special expertise in that niche), your chances of taking the gig home is much more than if you’d have approached as some general, I-write-everything kind of content writer.

In general, that’s one important reason why you can choose being a blockchain writer.

2. Unlike most, blockchain is a road less travelled

Try getting into any of the most widely known, high-paying niches, and you’re sure to face tremendous competition from writers who already have their roots planted in there for years.

It can be said that the amount of exposure and fame that this domain enjoys today is mostly because of 2017’s Bitcoin boom. So, it’s just a year and a half away from where everyone got seriously involved in it.

Keeping the vastness of the business world in mind, some 18 months of being known to the world of writers doesn’t seem anything.

If you get online on LinkedIn, you’re sure to find tons of writers who already have the term blockchain writer or cryptocurrency writer tagged to their profile. But don’t think that there already being so many writers means they are enough, and you would be just another writer in the domain. You won’t be. Because going by how fast the blockchain industry is scaling, and how rapid the growth of this sphere is, there’s a constantly rising demand for quality content.

And you, my friend, will have a lot of room to create your own mark in the industry.

3. Blockchain is not just about blockchain

Blockchain, put simply, is just a ledger that is immutable. But it’s use cases are way beyond imagination. I firmly second the thought of blockchain being the next big thing after the internet.

When you work as a blockchain writer, you not only learn about blockchain technology but also about hundreds of other growing technologies that are disrupting the world. People working on blockchain projects, starting up blockchain based companies are focused towards disrupting a variety of industries from across the world through the use of blockchain.

Hence, becoming a blockchain writer in no way refers that you’ll be limited to your space of knowledge about blockchain. Actually, it’s just the opposite. You’ll have the opportunity to understand and write about a vast variety of topics. Something you’d find nearly impossible if you write in any other niche.

As a blockchain writer myself, I’ve written about blockchain companies that are trying to disrupt industries of cargo shipping, retail, wholesale, artificial intelligence, machine learning, virtual and augmented reality, betting, and what not.

It’s an amazing experience to niche down to something as specific as a blockchain content writer and yet write about so many different topics.

Are you ready for the thrill?

Well, being the exceptional technology blockchain is, there’s a lot of hype around it, and it’s growing exponentially. Owing to this, there is a lot of money flowing around the whole industry.

So, if you have the potential, the talent, the skill set that people are seeking, you’ll be paid well.

While I’ve always heard from writers who work on low pay rates, it’s very uncommon in the blockchain niche (of course you need to know how to market yourself).

Given that you gain some experience to show off and know how to market yourself, blockchain and crypto can be one of the highest paying niches for you.

Sounds good? Ready to work on it? Sweet. Set your hard-work-mode on.