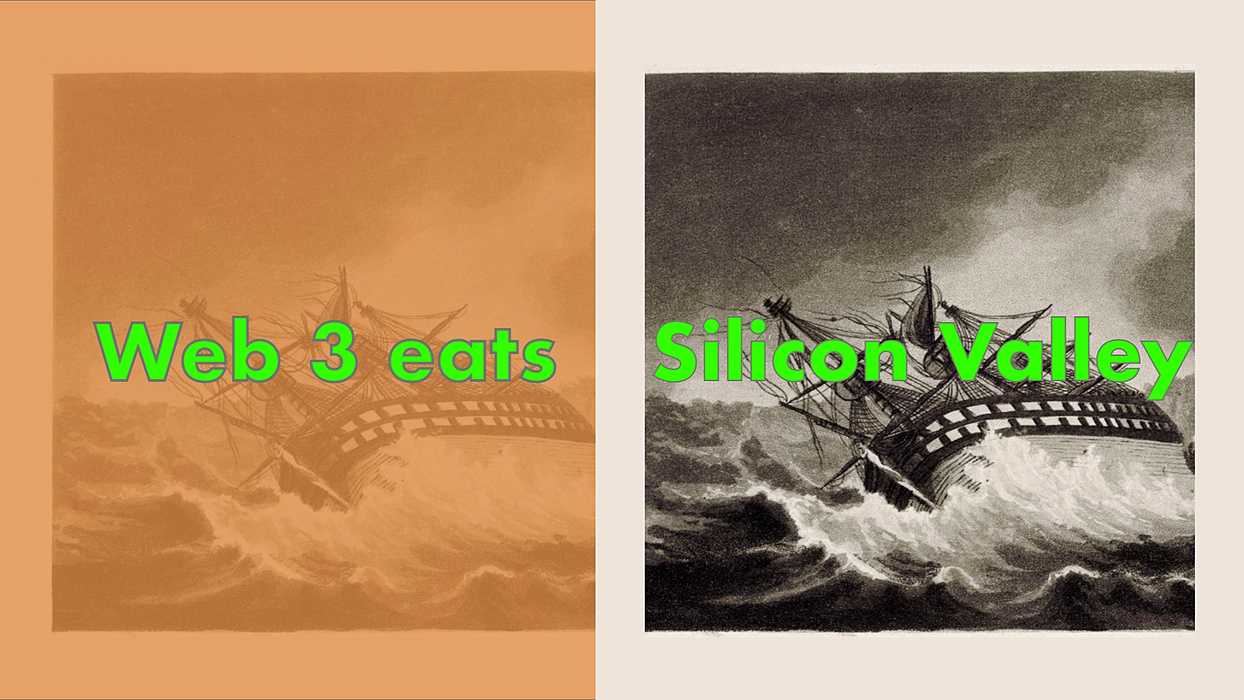 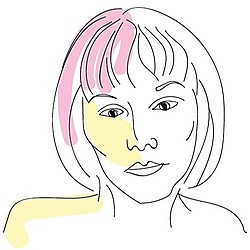 Even though the values embraced by decentralized Web 3.0 applications resonate with the average Internet user, adoption has been sparse. Network effects of existing platforms mean that services need to offer users more than just an ethically superior solution. That’s why we won’t see a decentralized Facebook or Spotify succeed. Luckily, there’s a much easier way forward.

There have now been enough privacy scandals to show that it’s time to give Internet users back control and ownership over their own data. From the recent Avast scandal to Cambridge Analytica the message is always the same; in the current Web 2.0 landscape, users keep getting abused because they don’t have enough control over their data.

Alongside gross privacy violations, an enormous amount of value has been taken away from Internet users, who have freely given away the biggest resource of the 21st century – their data.

For users to regain control over their data you need tech to fight tech. More legislation can only take us so far. But regulators will never be able to enforce all the laws all the time for an economy this complex. New ethical solutions seem to promise change, but a lack of user adoption and an array of UX challenges have meant that the big shift towards new applications based off the founding principles of the web - individual sovereignty, technical control, interoperability - has seriously stalled.

We don’t have to migrate to a decentralized social media, streaming or shopping service and hope and pray that our friends will follow us.  It’s clear that the Network effects of Web2 platforms are just too strong. Instead perhaps we can slowly convert the platforms of the existing tech giants into Web3.

Think of the Ship of Theseus, a thought experiment, where all the parts of a ship get gradually replaced one by one – is it still the same ship? Yes. And no. If the tech giants were to integrate the best elements of Web3 into their existing offer, FANG and their like wouldn’t be fully replaced, but nonetheless the landscape, at least around data ownership would look very different from what we know today.

Data Portability is the solution

For all that internet libertarians knock the big state and legislation recent regulatory changes in California and the EU mean that they are finally legally entitled to do so. So far, we’ve only seen incessant opt-in forms from GDPR. That hasn’t taken us anywhere. The tyranny of Terms & Conditions continues. But what has remained unnoticed is the power and potential of the GDPR’s Article 20, on data portability, which unlocks entirely new forms of data ownership.

Let’s look for example at music streaming to illustrate the power of data portability. Consumers are now theoretically allowed to take the data they generate on Apple Music with them to another streaming service, say Spotify. And beyond that, they are also allowed to sell the data they generate on Spotify to a brand like Pepsi via a data marketplace. So data portability allows users to take their data from one service to another, and also to sell their own data if they wish to do so.

If a music streaming service was to integrate functionality which lets its users monetize their streaming data, then a lot of data points, which have been so far locked up in the walled gardens of the Internet, would become more widely available. Whether it’s marketers, consumer brands, festival organisers or music producers themselves, they could all profit from the information which would suddenly become purchasable if a streaming service was to enable its listeners to collectively sell their particular taste in music. And beyond that, users could decide for themselves: do they want a share of the value they are creating or would they rather remain private online?

Why should Google have a monopoly on monetizing your search results? DIY!

One of the first applications that allows users to finally monetize what always belonged to them is called Swash. Swash is a small browser extension which once installed lets users decide what data points they wish to sell, and which ones they’d rather keep to themselves. With Swash, users can sell their Google search queries, or what they’ve been shopping for on Amazon. So far, only Google knows what people are hunting for, and so far only Amazon knows what people are purchasing on their platforms. With Swash, this information asymmetry is brought to a swift end.

The generated data of an individual Internet user is in most cases though pretty useless. Unless it’s highly personal information, data becomes only valuable if it captures the sentiment of thousands, if not millions of users. That’s why Swash utilises a Data Union module. Instead of each individual user selling their data on a marketplace, users crowdsell their data together, which gets bundled up into one data product, making it highly attractive to data buyers. And in the same way that credit unions work, Data Unions become stronger, the more people join.

Technical challenges around online payments are solved thanks to crypto

Paying millions of Data Union members would be unthinkable and technically impossible in the old fiat banking system. Per data point sold, users can’t expect a fortune. Within a Data Union, they will receive micro-payments as a continuous stream into their digital wallet. A banking transaction costs around 5 cents. A data point might be remunerated with around 1 cent, which would leave the user seeing no returns at all on their data sold, but rather indebted. Crypto payments, however, afford bulk micro payments at nearly zero cost for the Data Union administrators.

Whether it’s a fitness tracker, a transportation app or a digital banking application – most apps on a user’s smartphone still hold a lot of unexploited data in custody, which could help marketers, researchers or new businesses gain new, powerful insights. The legal groundwork has been done with the EU’s GDPR, which is being increasingly being exported abroad, and also California’s new privacy regulation.

Facing the end of privacy as we’ve known it, consumers will increasingly demand to get a fair share of their data. And this pressure from the outside will eventually lead to a change right from the heart of existing online platforms.

THE BROWSER PLUGIN INDUSTRY HAS ARRIVED