The Ultimate Guide to Bypassing Geo-restrictions While Streaming 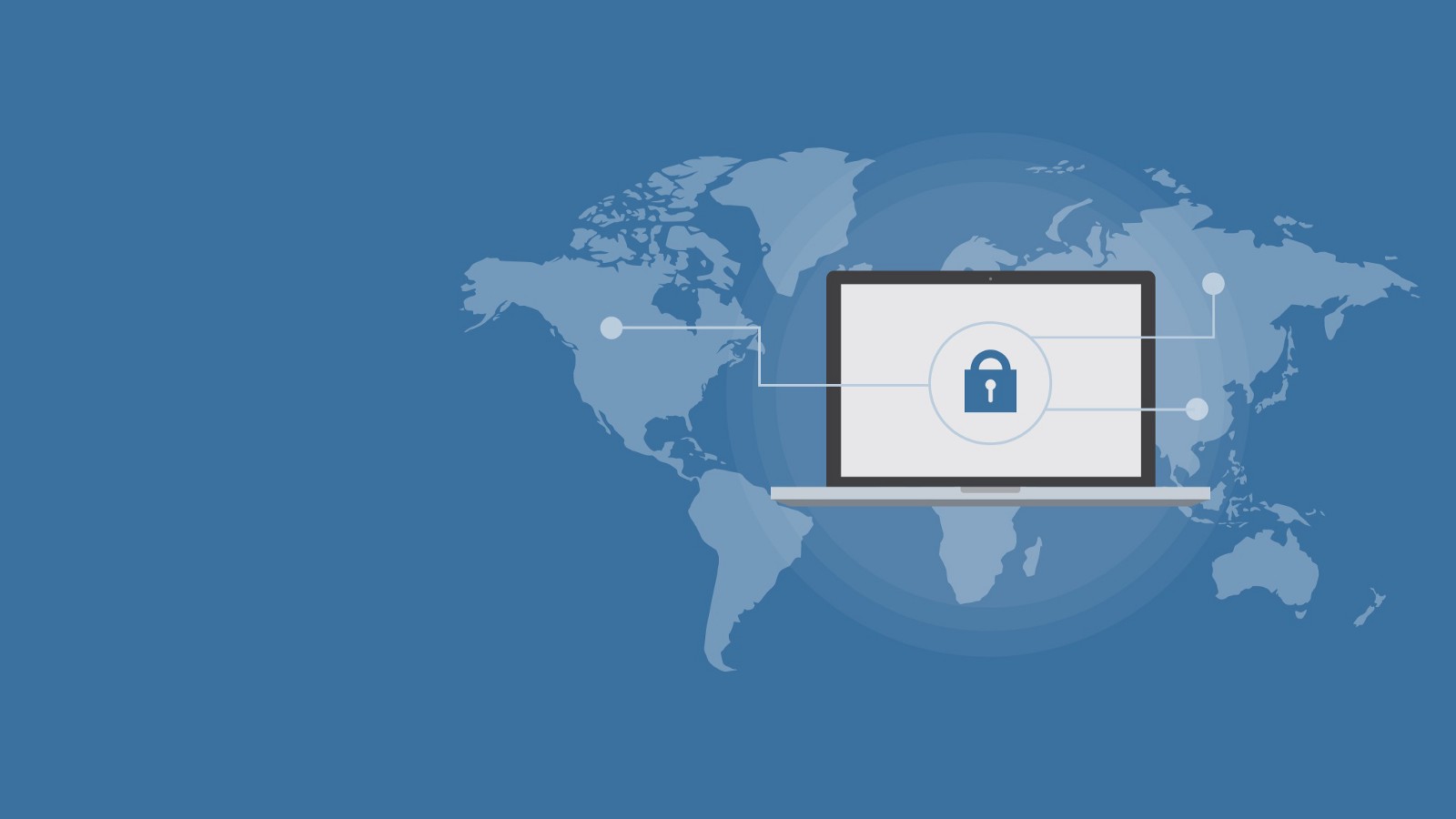 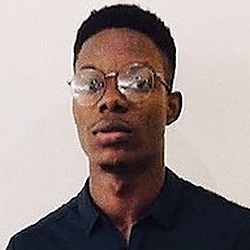 Online Marketing Consultant and Tech Enthusiast, Joseph Chukwube is the Founder of Digitage.net

4 Tech Trends That Are Accelerating The Miniaturization of PCBs