What the Future Holds for AI

The applications of weak AI have been closely integrated into our lives, such as autonomous vehicles, intelligent monitoring, or chat robots. Yet, there is another field of Artificial Intelligence that is absent in our lives but fancy by us — Strong AI.

The science fiction characters in movies, such as BB-8 droid in Star Wars and humanoid robots in A.I. Artificial Intelligence, are examples of strong AI. However, whether it’s from the hardware or AI development perspective, strong AI is just merely an imagination. We are in a slow phase of developing strong AI, nor do we know how to get there.

Strong AI - A Dream Far Away

Artificial general intelligence (AGI), general AI, and strong AI all refer to the same thing. Strong AI does not necessarily mean better processing power, nor does it mean that strong AI is “stronger” than weak AI. Strong AI is a machine that has the same wisdom as humans or transcends human beings that can express all the intelligent behaviors of normal human beings such as reasoning, planning, and communicating in natural language.

With today’s hardware technology and knowledge, strong AI applications consist of complex problems that are beyond our human knowledge today. In truth, even weak AI applications are facing issues that are mot solvable with today's technology. Last year, Google announced its Duplex Voice Assistant, which claims to be able to make a reservation to the restaurant with the human voice. However, the New York Times found that only one of the four times was completed without human interference, which proved that natural language processing is still in its infancy.

In contrast, weak AI (also known as narrow AI and applied AI) does not need to have human cognitive abilities but excels at specific problems. For example, Snapchat’s baby filter and FaceApp’s old age filter that went viral. 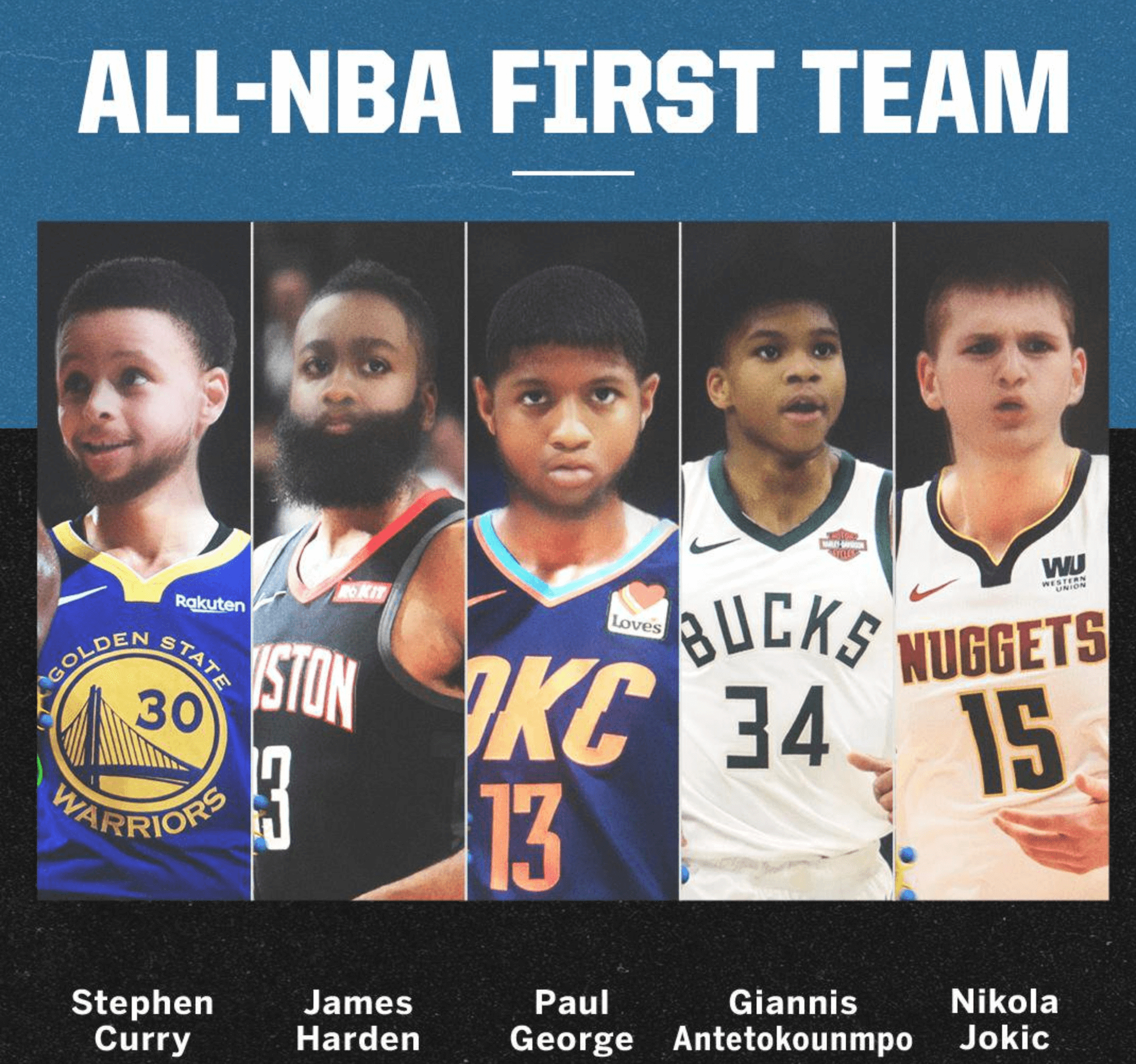 Weak AI combines human intelligence with big data to extend the performance of our human beings, which is far enough to change the way we live.

We are surrounded by examples of weak AI applications, including but not limited to:

Numerous researchers and developers are training their own AI models as well. For example, Adam King built a side project using OpenAI’s language model, GPT-2. Users can type some texts and have the AI to complete the rest using scripts from The Avengers, Lord of the Rings, etc. 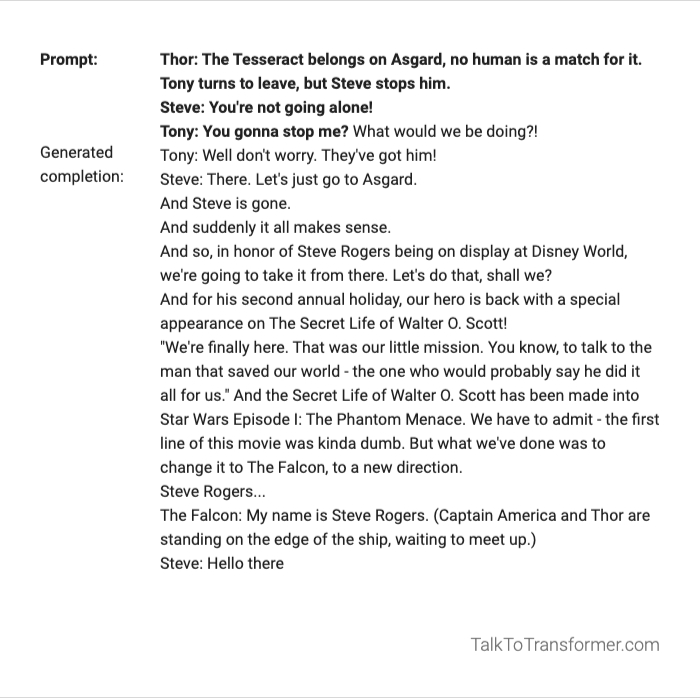 While I was pursuing my master’s degree at Harvard 3 years ago, I tried to “rewrite” history using my own NLP model. The model is based on the contexts of Romance of the Three Kingdoms, but I failed miserably. Contrarily to English or other romance languages, Chinese words come one after another with no spacing and cases. There are also 48,149 Chinese words comparing to just 26 alphabets in English. Therefore, Chinese sentence processing needs a good understanding of word segmentation.

What the Future Holds for AI

With the current knowledge, strong AI applications that transcend our human capabilities are still unachievable. Big data, neural networks, and computing power are the keys to the ongoing success of weak AI. AI applications and tools have been easier to use than ever, solving previously unsolvable problems. However, in order to have breakthroughs, there are still many issues await to be tackled, i.e., AI bias. AI systems are only as good as the data we put into them. AI bias refers to the use of biased data or train by non-subjective developers. Well-known examples include AI hiring system that is biassed against women; and the face recognition system that has a higher error rate for darker-skinned people.

AI has indeed changed our lives, but we shall not be too optimistic, nor shall we be too pessimistic towards AI advancement. AI may not be the panacea for all problems, but the changes brought about by AI have already existed and will continue to affect more industries.

We Will Soon Enter the 5G Revolution 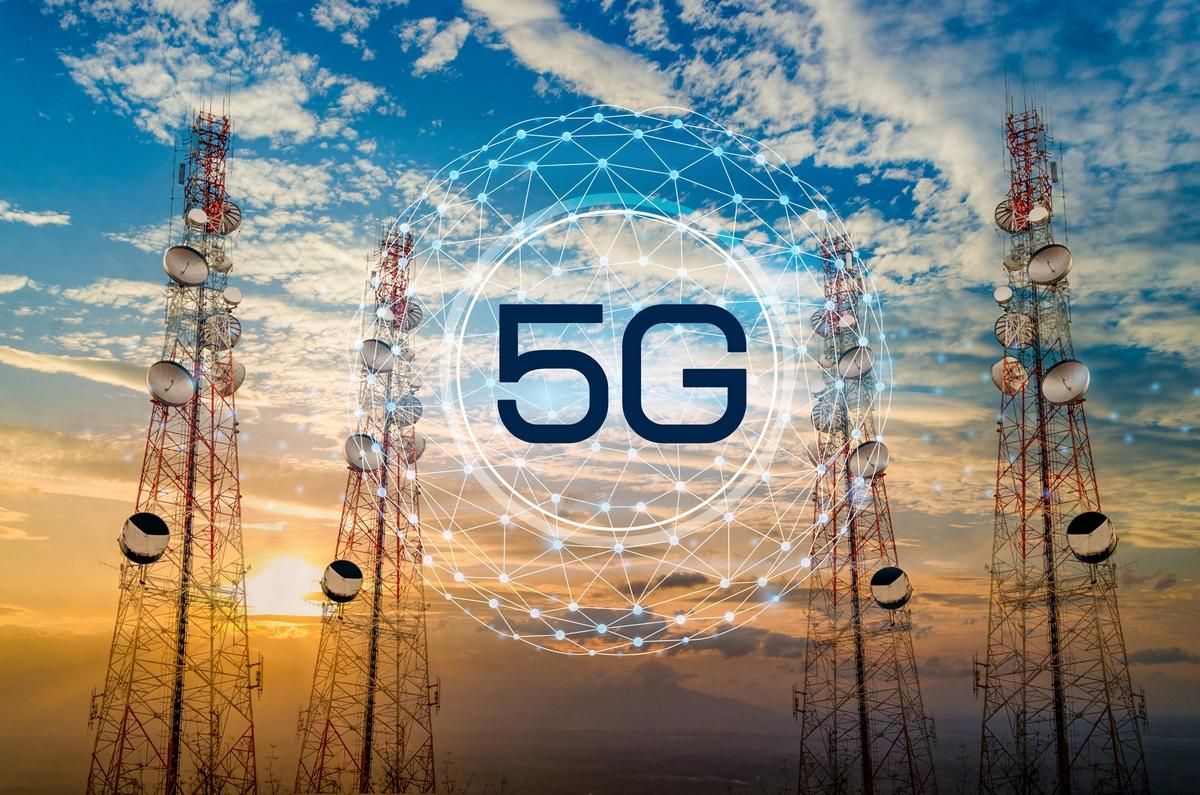