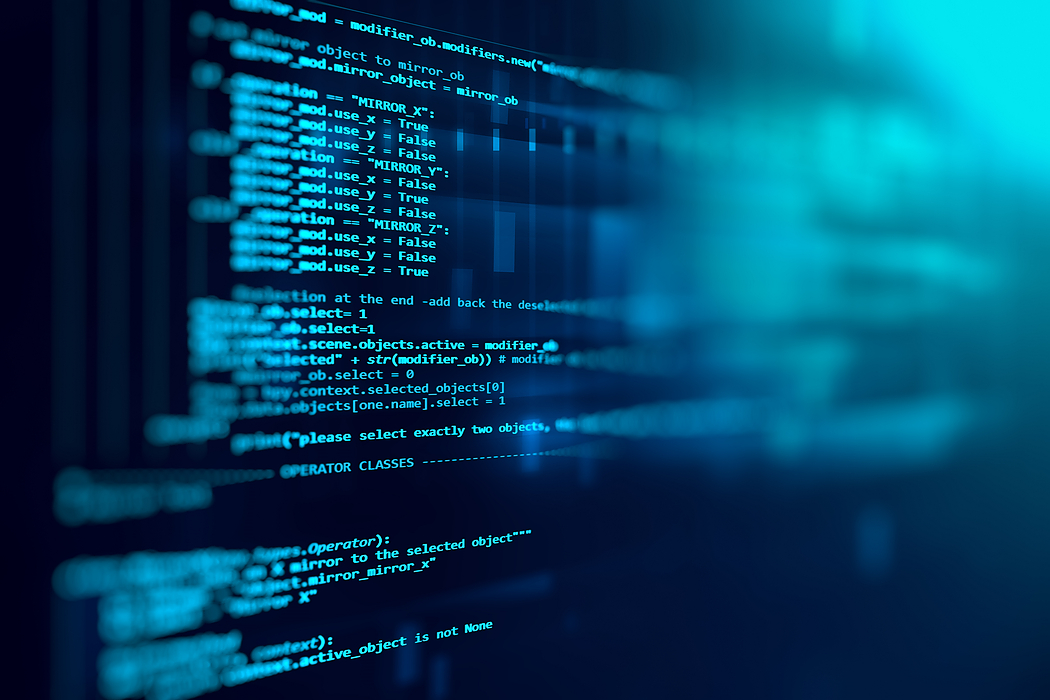 In 2020, there will be just one thing considered to be more important than product quality for consumers: data privacy. By this I refer not to user-controlled measures to add extra security for internet users, from the most classic one-time password, or two-factor authentication, to the most secure multi-factor authentication methods:  but data privacy measures implemented by companies to ensure that peoples’ personal data is protected - no matter what.

In the digital age, where data has become an increasingly valuable asset, organisations have developed and adopted a multitude of several ways to collect, share and use data. Sadly for those organisations, people are no longer okay with this. And at last, regulators have their backs. Regulatory authorities around the world are now safeguarding the interest of the customers and their personal data - and fining those who choose not to obey heavily, should they break the law.

The Implementation Of GDPR And Its Effects

When the EU’s sweeping General Data Protection Regulation (GDPR) took effect in May 2018, it fundamentally changed the way the digital world functioned. No longer was it seemingly okay to misuse consumer data, and no longer did the onus fall on companies to make sure they were doing the right thing. Instead, data protection authorities became tasked with the act of regulating and fining any companies not strictly adhering to the new regulations.

Three large multinationals set the precedent for others when they became the largest to be fined under the GDPR: British Airways received a US$229 million fine imposed by the UK Information Commission Office (UK ICO), and in July 2019 the UK ICO issued a $US118 million fine against Marriott after it discovered an earlier data breach in November 2018. As the year 2019 drew to a close, however, a gentle shift in the pattern of data protection began to become visible - that of consumers beginning to exercise their rights over their own private data.

Recognizing That Data Is Being Harvested

Consumer awareness is slowly developing across the board and people are beginning to take it much more seriously. The dissemination or collection of data is generally frowned upon and while the average individual might not employ a VPN, VPNs are becoming much more utilized. When you look at the data presented in previous years, you will notice that much less people use VPN oppose to today. This speaks volumes about how much people are taking note of not only what they consume but how they consume.

From browsing and posting on social media, to rejecting data collection, it seems that the general public is coming to terms with the fact that advertising companies and marketing tactics do take into account their browsing habits and offer targeted ads based on their preference. While it should seem as though having a personalized feed of products being marketed to you seem much more ideal than having annoying and irrelevant ads harass you, it seems to be the general consensus that people prefer to keep their identities anonymous, especially on the internet.

When they see targeted ads, it makes them feel insecure and less comfortable about continuing to use the platform. Is 2020 the year that consumers will truly take data privacy into their own hands? It is looking extremely likely. And organisations really need to start paying attention to this. Thankfully, many are already doing so.

America Following Suit With The Implementation Of CCPA

According to the PricewaterhouseCoopers survey of ‘preparedness for the California Consumer Privacy Act (CCPA)’, companies are now investing considerable resources into satisfying customer demand for consumer privacy, with some spending more than $100 million to do so. The CCPA was signed into effect in June 2018 in a bid to enhance privacy rights and consumer protection for residents of California, United States, and marks the single biggest set of data regulation measures to have been introduced in the world to date, barring the GDPR, of course.

The PwC survey, which surveyed companies with at least $1 billion in revenue, found that 43 percent will spend over $10 million to meet the CCPA’s demands, while 20 percent will spend in excess of $100 million. Not only that, but companies are opting to go beyond that which is required: a significant number of companies plan to delete all data requested, not just the previous 12 months afforded by CCPA; more than a third of companies said they will fulfill CCPA requests from anyone, not just California residents; and almost half the respondents said they planned to automatically process bulk CCPA requests.

Simply saying that data will not be used for other purposes is not only no longer acceptable, or legal, but ensuring data privacy is actively on the list of considerations for customers seeking to procure business of any kind.

As more and more legislation is implemented around the world, companies are scrambling to meet expectations. Google is phasing out cookies, and the likes of Microsoft, Apple and Twitter have had to entirely rejig the way they operate in order to meet regulatory requirements. But it hasn’t been smooth sailing to date, and the state of data privacy is only going to get more and more convoluted as different regions around the world follow in the footsteps of Europe and California and implement similar regulations. Until there is one single, international law to protect the rights of the individual from any company operating under any jurisdiction in the world, there will continue to exist ‘a way around’ data privacy laws for companies wishing to do so.

2020 will be a year where marketers will need to very carefully review the significant changes being implemented across three key areas: Privacy regulation, technology and consumer expectations.  The three will intercept, and equal weighting in terms of importance must be given to all three if businesses wish to succeed.

Perhaps the greatest challenge for marketers and companies in 2020 will be needing to balance privacy requirements with customer expectations around data collection, while not compromising on customised marketing and personalised communications - for after all, is that not why data began being collected in the very first place?