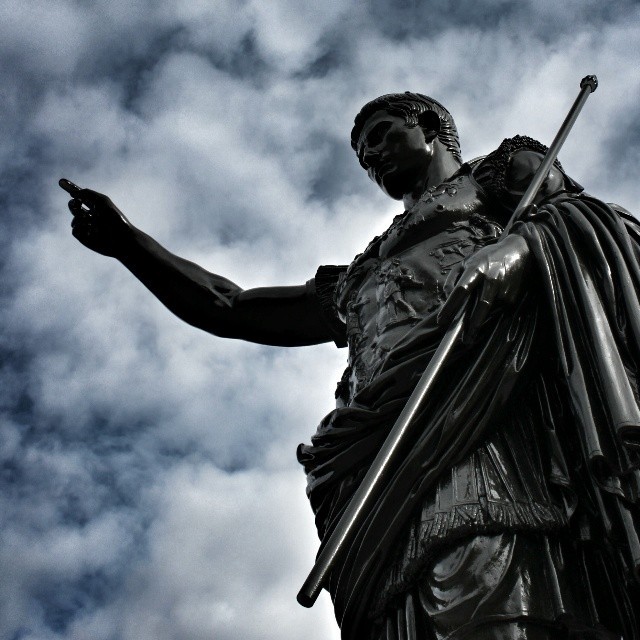 Bitcoin is a digital currency and the first application of the distributed public ledger technology known as blockchain. Digital currencies are susceptible to a weakness known as double-spending where in which the same single digital token is spent more than once. Due to this threat, the transfer of tokens needs to be verified against a ledger that codifies transactions. Traditionally, the ledger is held by a centralized third-party mediator such as a bank. Satoshi Nakamoto’s motivation behind Bitcoin was to forego fees charged by third-party mediators and neutralize their ability to reverse transactions. Bitcoin eliminated the need for a third-party mediator by creating a trustless, decentralized ledger that is distributed to many network nodes and is secured by a SHA-256 cryptographic Proof-of-Work (PoW) block-chain.

Many of the goals Satoshi set out to accomplish with Bitcoin have been achieved. However, since Bitcoin’s inception, new issues have emerged. Initially, Bitcoin could be mined by personal computers (CPUs), but soon thereafter a race to maximize computing (hash) power took off. The first step-change in this technological arms-race was transitioning from mining with CPUs to video cards (GPUs). Eventually, GPUs were supplanted by vastly more powerful Application Specific Integrated Circuits (ASICs) chips that are designed solely for mining crypto-currency. Presently, the speed at which ASIC chips can process hashes is exponentially greater than any previous technology. To put things in perspective, the Bitmain Antminer S9[1] (ASIC) hashes 13,000 times faster than the best in class NVIDIA GTX 1080[2] (GPU). These extremely powerful ASICs bring into question Satoshi’s original vision of, “one CPU one vote”.

The engineering cost to develop single-purpose mining ASICs has led to the formation of niche manufacturers that have also began their own crypto-mining operations. Mining is especially advantageous for these Bitcoin ASIC manufacturers because they obtain equipment at production cost. This advantage has allowed certain ASIC manufacturers to influence a large of percentage of total hash-rate and control the distribution of mining equipment. Ironically, by deciding how many miners are sold to the market and who they are sold to, these ASIC manufacturers are operating as third-party intermediaries. This we coin is the “Roman Emperor Problem”. Needless to say, Satoshi could not have foreseen this development when Bitcoin was created.

NODE Haven poses that profit-motive drives the aforementioned centralization of power and any PoW cryptocurrency that is reliant on the hardware that these ASIC manufacturers produce will suffer. The manufacturers’ financial backing, governance structure and profit-seeking motives drive them to drain value from the associated crypto-currencies that they claim to serve.

In essence, the crypto-currency community is paying a debt to the ASIC manufacturers that invested into the development of the equipment they sell. The service of this debt is paid in profit-margin and control of how the ASIC equipment is distributed. In order to circumvent the control that these “Roman Emperor” ASIC manufacturers have, NODE Haven proposes a co-operative business model where crypto-currency mine operators collectively invest in the development of the advanced mining equipment that they need. This model combats the control that centralized ASIC manufacturers exploit and facilitates the decentralization of PoW cryptocurrencies as intended.

If you are interested in learning more about NODE Haven, our 7nm BTC ASIC Miner development or the “Roman Emperor Problem” visit our Website, Telegram, or SLACK channel.