Deploying code has become increasingly easier over the past years. First, with the introduction of containers and container platforms such as Kubernetes, then through serverless or Function-as-a-Service offerings like AWS Lambda, and now we witness the rise of cloud native programming languages.

I like to think of it as a spectrum which can be understood along two dimensions: control vs. convenience:

Control means the level you can adapt aspects of your runtime environment to your needs. For example, you might need full control over the network stack or a specific version of an operating system. Convenience, on the other hand stands for the effort of a developer to create said environment in order to run her app. Note that while it’s true that higher abstraction level mean less work for developers, there’s still the need for someone to take care of creating and maintaining the underlying infrastructure. Say, you’re using a serverless offering: typically these are executed in containers and need to run on some host—this part is taken care of by the provider of the serverless offering, but someone is still responsible for provisioning and maintaining these bits.

With this out of the way, let’s nowhave a look at cloud native programming languages.

WSO2 also started out in 2017 with Ballerina. They had a strong presence at KubeCon 2018 in Copenhagen showing how to use it on Kubernetes.

The newest contender in this space is Pulumi, launched in June 2018, which also supports Kubernetes.

Now, what does this mean for you as a developer? I’d argue that we now have a rich toolbox at our disposal, from directly working with containers to leveraging FaaS offerings to cloud native programming languages. Depending on your use case and the needs of your organization, you can pick the right tool for the task. I think we can also expect to see more (maybe even more specialized) cloud native languages to appear in the near future, so there’s certainly no harm to keep an eye on this space. 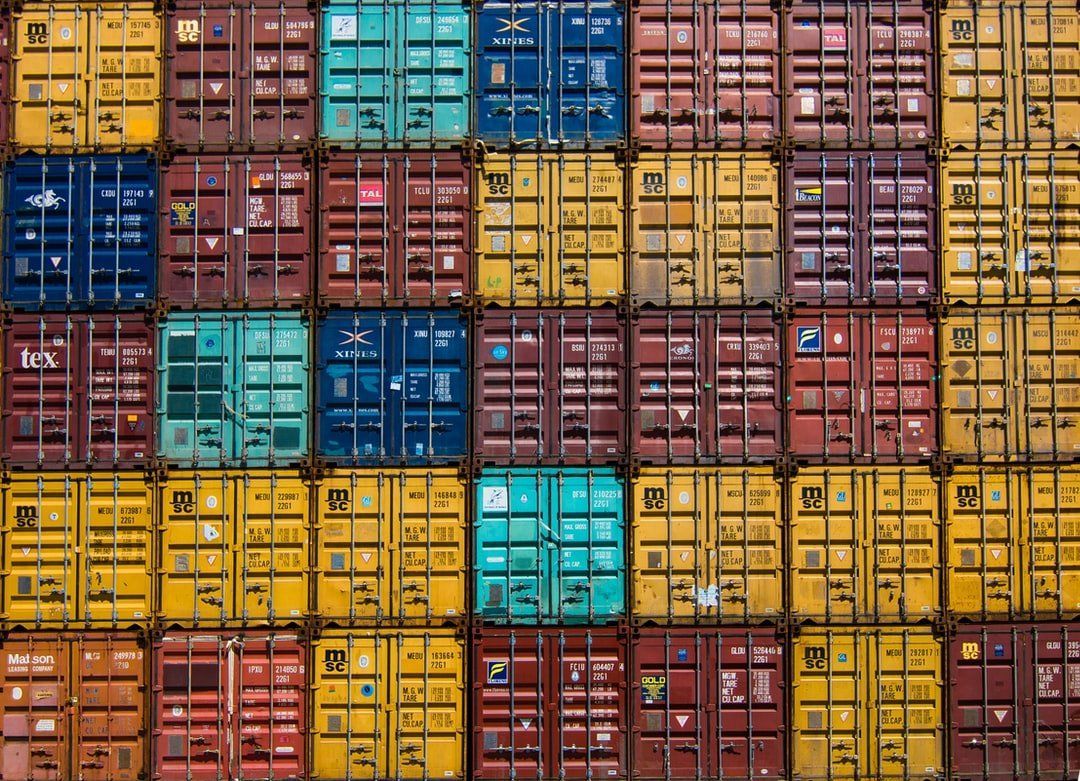 How to Make Your Lambda Functions Run Faster (and Cheaper) 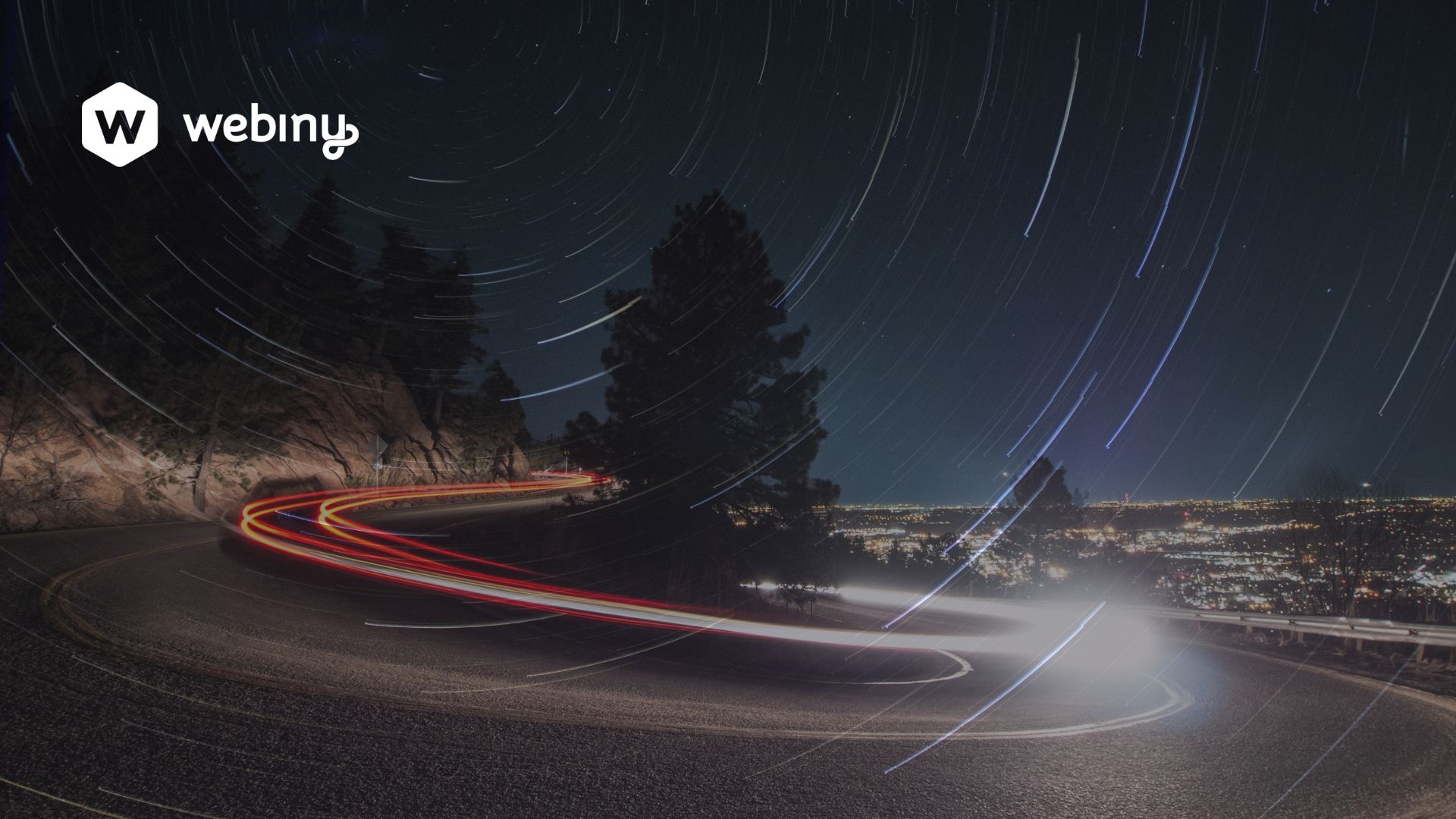