The Real Issues With Artificial Intelligence: Privacy and Profiling For the purposes of this essay, both neural networks and a nonspecific future artificial intelligence will be called “AI”.

“Three can keep a secret, if two of them are dead”

Unless you have been in a coma for the past few months, you’ll know that the news has been filled with reports about the whistleblower report against President Trump.

In short, the whistleblower (who still remains relatively anonymous) is a person in the CIA who decided that Trump’s interactions with the now former President of the Ukraine were a misuse of Trump's presidential duties, and the whistleblower filed a complaint through official channels.

There are tons of whistleblowers throughout history as well as modern history: Daniel Ellsberg leaked the infamous Pentagon Papers that exposed the true motivation of The Vietnam War, and Edward Snowden is an iconic one who exposed the NSA’s violations into American’s privacy, just to name a couple.

Now imagine who could have exposed the NSA’s violations if the entire bureau was run by computers, or AIs. There would be no Edward Snowden, or any other person at the NSA that would be able to see into what the NSA was doing, nor do anything whatsoever about it.

Historically, media and pop culture have portrayed artificial intelligence as a humanoid figure with some kind of identity, or at minimum given it a humanized pronoun.

Many have given AI a humanoid robot body, even when Alpha Go, an AI that was was making the rounds in the news, many referred to it has a “her”. Artificial Intelligence isn’t a being, it is computer code, nothing more.

Today, we live in a world of unprecedented connection and communication ability — pretty much everything that we do is housed on a computer of some way, and therefore the internet.

Nobody really understands the internet. Instantaneous communication, and that of the internet, is outside of humans’ purview. We can’t really fathom that the majority of the internet is invisible. Humans live in a physical world.

So we can’t really fathom the viability of an artificial intelligence running a vital branch of the government like the NSA. Theoretically, it is possible.

Since AI is nothing more than computer code, wouldn’t an entity with enough resources as the US government be able to make something powerful enough that is able to sort through all communications of an entire country, all without anyone except a few high-ranking offices knowing about it?

Or how about a rogue political party makes an AI that seeks out and targets susceptible voters with precision incomparable to the recent Cambridge Analytica news?

Unless we are careful, unchecked AI could lead to one person causing a great amount of harm, just because they told an AI to do so.

But because of AI’s ability to be duplicated, anyone can also use one to be able to look for these violations. 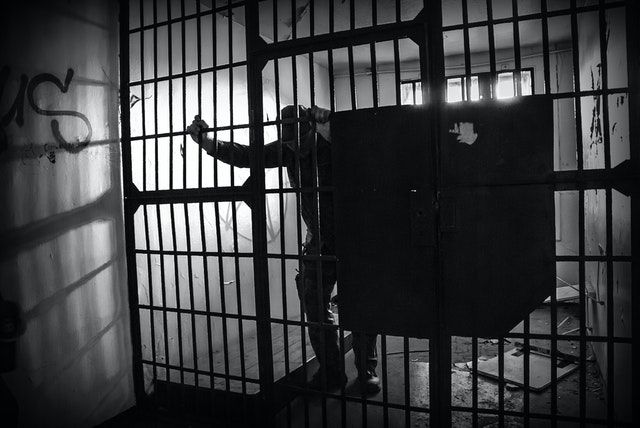