The Problem With Private ICOs and Venture Capitalism 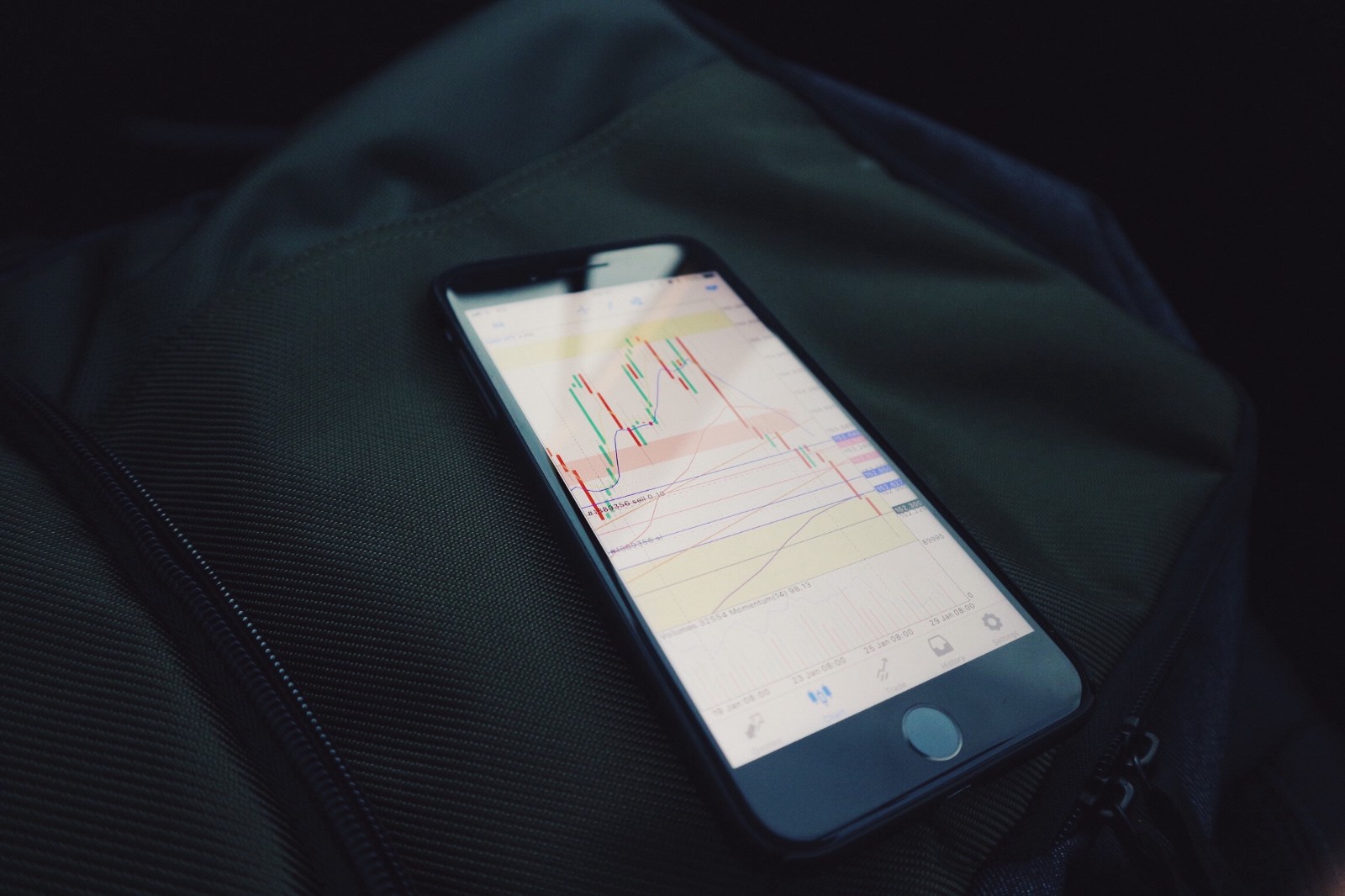 One of the most revolutionary aspects of blockchain technology has been its ability to equitably distribute finances to individuals. In other words, access to finance or currency wasn’t limited just to those in power, status, or wealth. The way that this was primarily achieved was initially through a process called “mining.” When blockchain technology was first was introduced through Bitcoin, it was actually quite easy for people to mine it. They simply needed a CPU to start mining to earn block rewards.

Ethereum further extended this principle of financial accessibility to something called an Initial Coin Offering (ICO), a concept akin to venture capitalism. More specifically, ICOs are a method of crowd fundraising used to provide capital for Ethereum based protocols and companies to finance their projects. If this sounds familiar, it should because it is the blockchain equivalent to the concept of the Initial Public Offering (IPO). However, rather than buying stocks, Ether owners send their ETH to an ERC20 contract address to receive tokens that are most often used to access said project.

Historically, this realm of investing in startups has been reserved for Venture Capitalists; i.e. individuals or companies of significant wealth. This is because investing in new companies is incredibly risky and therefore have only been offered to those who can afford it should the start-up fail. In return for the financial backing of Venture Capitalists, they are typically rewarded with a stake in the company (or equity) as well as control in how the money is spent.

ICOs, on the other hand, have completely disrupted this market by allowing anyone with ETH to participate in a start-up. In the beginning of this era, there were no minimum or maximum caps and no such thing as private presales. Everyone had the same opportunity to take on the risk/reward that Venture Capitalists did. And for some, it was well worth the risk.

For example, Golem (GNT) is a global supercomputer which has primarily been used to create high-end computer graphics up to this point. It was also one of the earlier projects in the Ethereum ecosystem to do an ICO. Here is an example of their growth trend since Nov. 2016.

As you can see, the value of GNT spiked in December 2017 to an all time high of almost $2 per coin. This kind of rate of return would never have been made available to those outside of the Venture Capitalist world. That means whether you invested 0.01 ETH or 100 ETH, the rate of return on everyone’s investment was the same.

As a side note, ICOs are risky. Many don’t have viable projects prior to the token sale and most likely won’t for a while afterwards. If you do participate, please understand the risk you are taking. There is no such things as guaranteed returns. Any project that promises you that is guaranteed to be scam. They are also prime targets for the SEC to shut down.

However, one growing trend that has been starting to develop is something called the private “pre-sale” within ICOs. Rather than funding the development of a product through a crowdsale, these companies sell their tokens privately to accredited investors.

One example of an ICO that did most of its fundraising through presale was Ripio ($31 out of $37 million USD). Another example of this is Swarm, which raised nearly all of its $5.5 million funding through its presale in late November 2017.

Now there are many advantages to doing a private presale of an ICO:

However, this fully funded private presales completely undercut the distributed and equitable financial distribution and accessibility that had previously been made available through blockchain technology. This new method of ICOs essentially cuts out the “public and open ecosystem” of the Ethereum community and restricts access to those with special privilege.

However rather than quietly acquiescing, a new Venture Capital investing company is looking to infiltrate this growing trend of private presales while simultaneously giving people financial access once again.

This project seeks to offer non-industry professionals the same opportunity venture capitalists have through blockchain technology. By bringing on a team of proven individuals who have been successful in their respective industries, the EQUI team will evaluate many investment opportunities to offer a carefully selected portfolio for EQUI holders to invest in. It is in this way that the EQUI community will be able to profit from the same bonuses (sometimes up to 40%) that accredited investors do.

Furthermore, EQUI also seeks to offer a return on investment to its users in two primary ways:

By utilizing their Venture Capitalist status and offering a friendly UI, EQUI hopes to help bring Venture Capitalism to the people. Although there has been clamor for reform in the world of ICOs in regards to private presales, this continued trend unfortunately does not seem to be a train that is stopping anytime soon. Should private presales ever dominate the world of ICOs, EQUI may very well be a reasonable hedge against exclusion.

*This has been submitted to the EQUI bounty program