The Primary Difference Between Ethereum And Bitcoin: A Beginner’s Guide 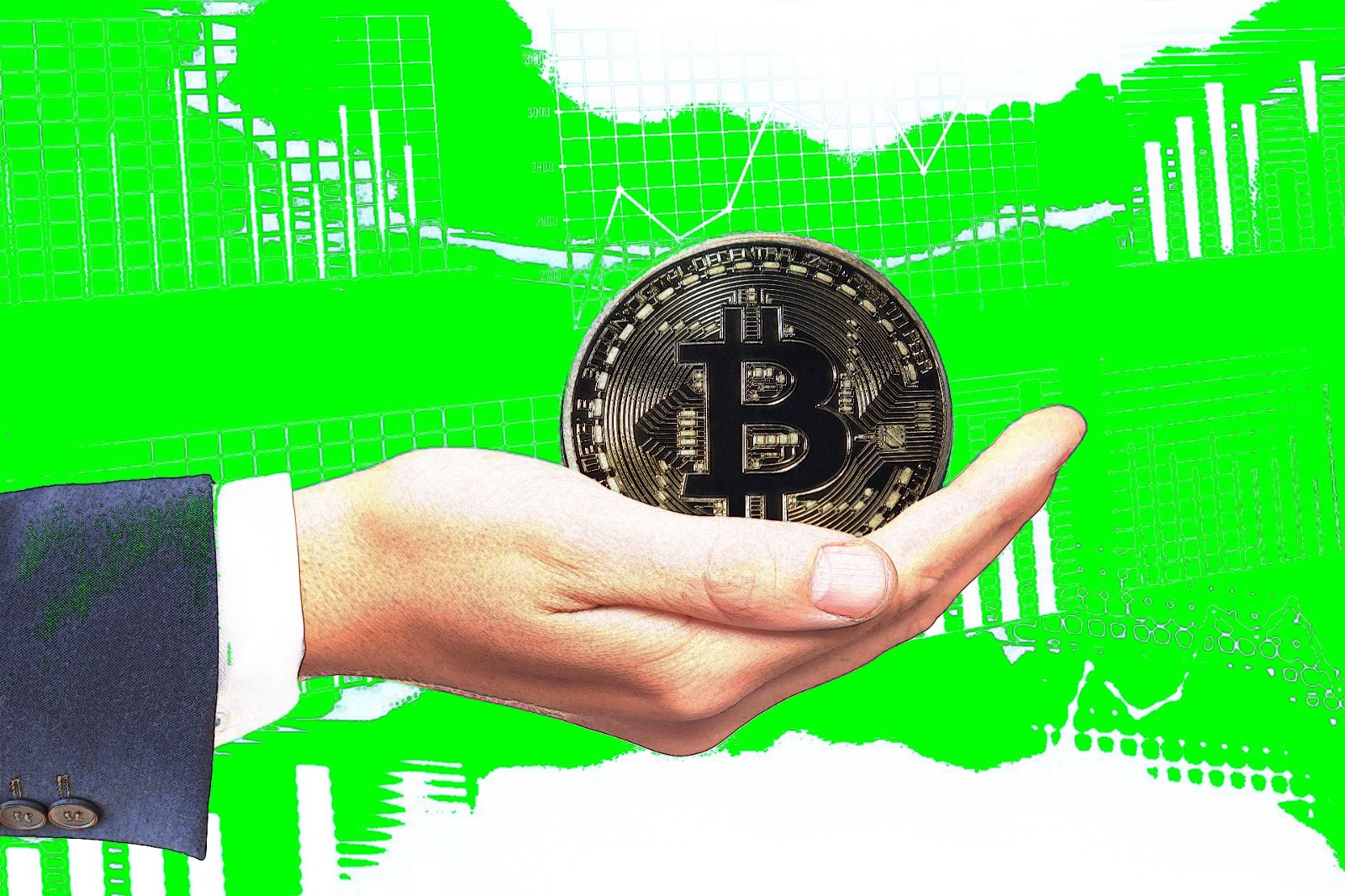 Today’s hype surrounding Bitcoin, Ethereum, cryptocurrency, and blockchain technologies rivals the dot-com bubble in the 90s. There is a lot of money pouring into this space, and it doesn’t seem to be slowing down anytime soon.

Unfortunately, while the masses may be able to say, “Yeah, I’ve heard of Bitcoin,” a large percentage of people still aren’t quite sure what it is — and are even more confused about Ethereum.

If you’re even remotely interested in this space, consider this your beginner’s guide.

The easiest way to define Bitcoin is to call it a “digital dollar.” That’s really all it is — minus all the formal regulations that come with a bank (which is what makes it such a disruptive concept). It’s not a technology. It’s not a company. It’s your money, held in a digital form.

Anyone can create an account to buy and sell Bitcoin through websites like Coinbase. The price of Bitcoin then fluctuates based on supply and demand. However, now people are beginning to convert their Bitcoin into what are called “tokens,” which companies issue during an ICO, or Initial Coin Offering, which allows people to invest in a company by purchasing tokens with their Bitcoin. Based on the supply and demand of those tokens, their price (just like a share of stock after a company holds an Initial Public Offering, otherwise known as an IPO) goes up or down. These tokens operate on a secondary market, separate from the rise and fall of Bitcoin’s market as a currency.

Some people buy Bitcoin because they want to store their money somewhere other than a bank. Some buy Bitcoin as an investment, believing that its price a few months or years from now will be substantially higher than it is today. And some people purchase Bitcoin as a means of investing in companies that raise money through an ICO, since equity in those companies cannot be purchased with traditional currency. You can only purchase tokens with Bitcoin or Ether, which is Ethereum’s cryptocurrency.

Ethereum is another cryptocurrency, and one many people see as potentially overtaking Bitcoin as the dominant coin in the market.

Ethereum - Hacker Noon
Ethereum is a smart contract cryptocurrency, but lets be honest, its just a top of funnel for cryptokitties. how…hackernoon.com

In any economy, currency is relative. Since Bitcoin has been the leading coin since the beginning, the price of every other “altcoin” (and there are a lot of them) is measured against Bitcoin. Take Litecoin, for example. It is a currency that has its own market and holds its own merit, but while Bitcoin is priced at over $3,000 per, Litecoin currently sits around $45 per. So, while it has its own value, it is by no means a market leader.

What makes Ethereum different is its technology, not the fact that it’s yet another cryptocurrency. Ethereum’s coin value is referred to as “Ether,” and just like Bitcoin is bought and sold, and used by investors to buy into ICO opportunities.

The difference between Ethereum and Bitcoin is the fact that Bitcoin is nothing more than a currency, whereas Ethereum is a ledger technology that companies are using to build new programs. Both Bitcoin and Ethereum operate on what is called “blockchain” technology, however Ethereum’s is far more robust. If Bitcoin was version 1.0, Ethereum is 2.0, allowing for the building of decentralized applications to be built on top of it.

In a nutshell: it’s great for innovation.

Furthermore, there is heavy support behind Ethereum’s technology in what is called The Enterprise Ethereum Alliance. This is a super-group of Fortune 500 companies that have all agreed to work together to learn and build upon Ethereum’s blockchain technology — otherwise referred to as “smart contract” technology. In this case, “smart contracts” mean that demanding business applications can automate extremely complex applications.

What has so many people — including me — excited about Ethereum’s technology is its potential to impact IoT projects and processes. It’s by no means a perfect technology yet, but it has absolutely opened the door for all sorts of unique innovations. For example, my firm, Chronicled, recently worked with a 3D-printing company, Origin, to develop a ‘smart tag’ for sneakers and luxury goods that could guarantee their authenticity. This was done leveraging Ethereum’s blockchain technology.

All in all, and if you’re as curious and excited about this space as I am, the major difference between Bitcoin and Ethereum is their separation of roles — and the fact that they are aiming at parallel but different goals. This article on the topic summed it up perfectly, by citing that early adopters are beginning to see the separation as such: “Where Bitcoin is disrupting currency, Ethereum is disrupting equity.”

Related Stories
Subject Matter
Join Free TON Community and Participate Contests! by @Free TON
#promoted
What are Bonding Curve Offerings? by @tradingbull
#defi
What are Venture Investments and How Do They Work? by @golubev
#venture-capital
Why You Should Be Careful Investing in Dogecoin by @Sergeenkov
#doge
Crypto & the Whale: When Retail Investors Make Fish Food by @akasha
#slogging
Crypto Crime Falls as Platforms Step Up Security Measures by @Christopher_Fowler
#defi