The Online Tech Teaching Hustle: My Year with Udemy

Over the past year I helped a lot of people learn and even made a few bucks in the process. A few unexpected things happened as well.

So here’s the story of my 17+ months as a Udemy instructor.

I got started in early 2017 — spending evenings and weekends recording a tech class about Google Chrome Developer Tools. It was a subject that I knew deeply, and, after purchasing a few of the top sellers on the subject, I knew that I could produce a course that would be significantly more detailed.

So I dropped a few hundred bucks on equipment (a nice microphone and some video editing software), and also decided to run a promotion to help get early reviews. I would donate $10 to Mission Bit for the first fifty written reviews. (Read the full story)

I was able to market the course fairly well to my friends and family, and eventually, people started buying! I also produced a second free introductory course and answered a number of questions on StackOverflow and Quora to help set up a sales funnel.

I earned the bestseller tag on my paid course, and the first few months were great, netting me about $600-$700 in revenue a month while I worked my full time job. After that, sales leveled off at the $200-$300 level (which I still make today).

Read the story below to hear more about how I climbed the rankings in Udemy:

Race to the Top: The Online Tech Teaching Hustle
It’s been a month since I launched my online course on Udemy and it’s exceeding my expectations! Here’s how I got to…hackernoon.com

I’m happy to say that, on this single course I’ve made nearly $6K to date! Based on the time I put in, that dollar amount is still a bit less than my engineering consulting rate, but the work was fulfilling, and I got a kick out of:

Making that money on my own inspired me to try to break away from the “salary for hours” lifestyle. So later that year, I decided to quit my job and give my real passion a go. I would combine my love of web programming and game programming to release a site called simmer.io that would help game developers share games seamlessly in the web browser.

That venture is going reasonably well in terms of growth (over 2000 developers have signed up for the site and about 2000 games and demos have been shared), but I’m still searching for that silver revenue bullet to make that site a financial success. I’ll keep you posted.

Teaching a course online is a huge resume booster, and was a great feather in my cap for when I was seeking speaking engagements to promote SIMMER. For instance, I was able to speak at Google for an HTML5 event and at Unity Unite (video game developers conference) based partly on the merits of being an online instructor.

Another benefit was that I got to attend the Udemy Live conference for instructors. I got to meet my favorite online instructor, Maximilian Schwarzmüller. This guy is an absolute powerhouse of course creation with some of the best production values I’ve seen for tech courses.

In person Max was quite humble. I mentioned to him that my course was nowhere near the quality of his, and he told me to watch his first course. He reminded me that this is an iterative process and you get better with time and practice.

I’ve been to many tech conferences, but I absolutely loved attending Udemy Live because I was surrounded by people with an entrepreneurial spirit. This sort of energy is lacking at most “geek” conferences that I’ve attended. At Udemy Live, I met authors of some of my favorite tech books, and even had dinner with a guy that is selling a course about going on an African photo safari.

Around December 2017, I did start to panic a bit. My gaming website had not gained funding and didn’t have a true revenue stream yet, so I busted out my LinkedIn skills to earn some contract work. I did about a month of work for a printing startup called Brandly, and then did a seven month contract at Gliffy, a former employer.

Overall, consulting has been fairly lucrative. I definitely miss the steady paycheck, but there have been less overall hours for similar pay.

As my Gliffy contract was wrapping up, I had to decide what to do next. I could build out a course to make some semi-passive income, or focus all my energy on SIMMER.io.

I decided on something in the middle — I would make a course specifically about building and deploying games for the web with the Unity game engine. This would serve three purposes:

While I stand behind the content of my first course as some of the best instruction available for Chrome Developer Tools, some of the production values definitely needed some work. There was poor lighting, uneven audio quality, and plenty of video of me looking unkempt and unshaven ;-).

For this go around, I purchased some better lighting, a green screen, [and a razor], and took a course on Screenflow to improve my video editing skills. I also decided that I would be an on-camera talking head for the entire course. Trust me — it is really hard to code live on camera, but with some practice and editing frustration, I believe I’ve created a something that will lead to much higher student engagement.

Producing this course went WAY over my time budget. I had hoped that I could complete it in two full work-weeks, but alas, the finished product took five weeks or more. This course was harder to produce than the Developer Tools course because I needed to create projects from start-to-finish, rather than simply stepping through the UI of a known tool.

I can only hope that, as I start building additional courses, there will be more opportunity for cross promotion for students that enjoy my teaching style.

My new course about WebGL with Unity went live today, and my Medium readers can get it here at 92% off (only ten bucks!). Inside you can learn about building cutting edge games for the browser. I’ll probably pull this coupon on or around Oct 2, so get it today!

If you’re a web developer interested in dabbling with WebGL and Unity or a game developer looking to deploy games to the web, now would be a great time to check out this course.

Some of the course creators that got in the game early are making some pretty staggering cash — into the 7 figures range. There is somewhat of a winner-take-all element to the marketplace (the top React course, for instance will continue to be the top React course for a long while).

I can definitely see that the marketplace for courses is getting somewhat saturated, but I hope that, by creating a course in a somewhat niche topic, my instruction will stand apart from the crowd.

Personally, I’m going to take a cautious approach to building courses — I want to build lessons in topics where I’m an expert, but I also need to consider the big picture and follow through with my investment in my website for game developers.

Please clap or follow me on Medium if you enjoyed this article! It gives me a ton of motivation to keep writing!

… and get 92% off WebGL with Unity the Ultimate Guide 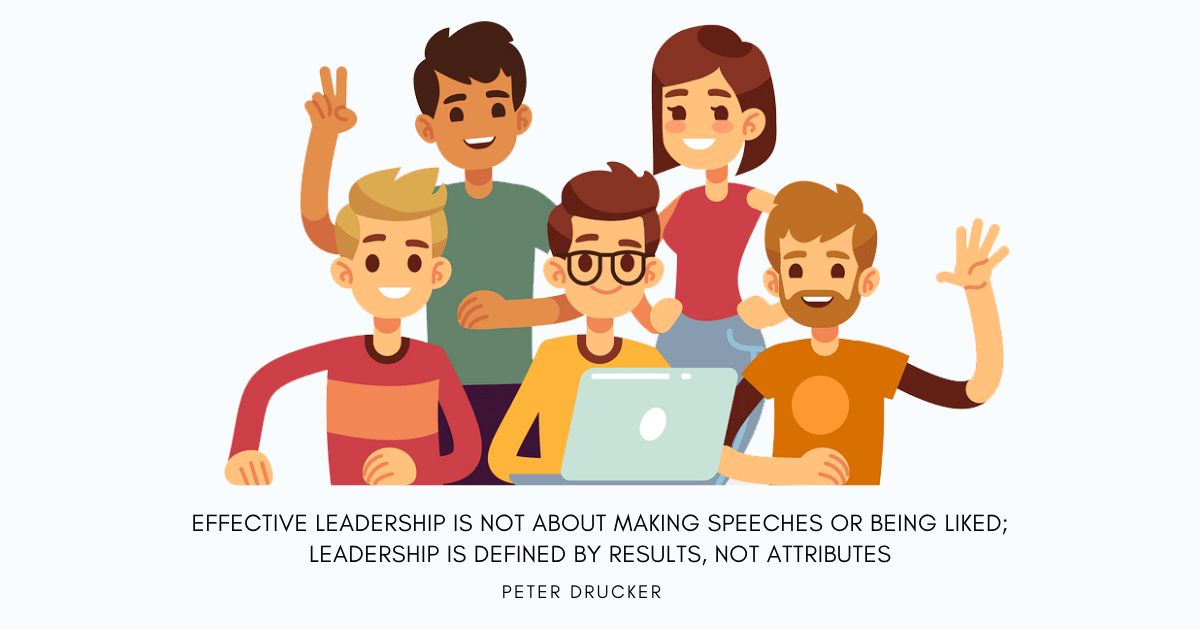