The Ongoing Mars Missions: Are We Ready to Live on the Red Planet? 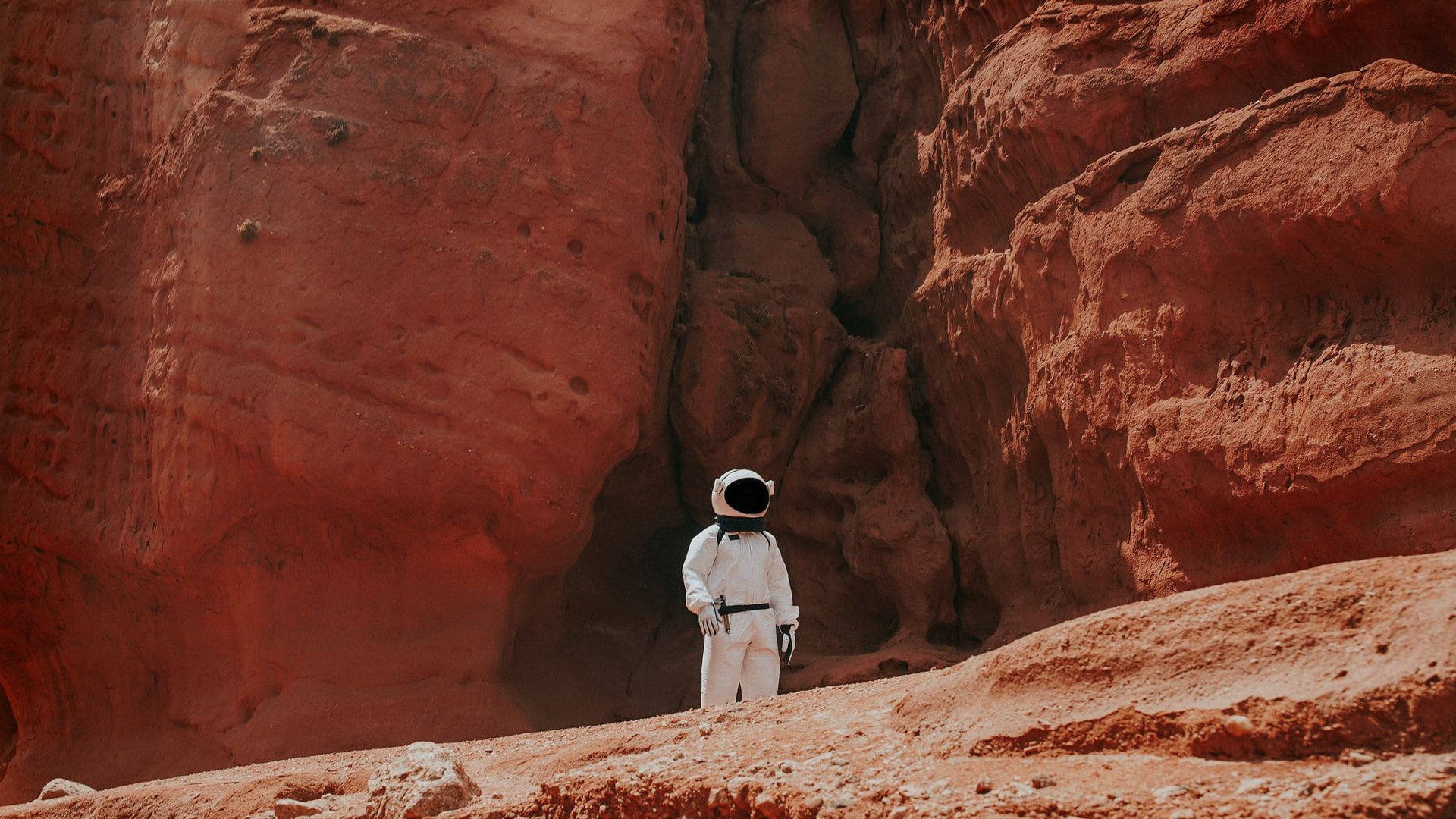 Back in the '60s, we saw the biggest and heated space race to the moon and now we are in the space race to Mars. The coming year is going to bring some exciting news and adventures about life on Mars. NASA is not alone this time either, there are several other space agencies sending Mars missions. But why are these space organizations spending their millions on such missions? Just to know one thing— could humans live on Mars? Does life exist on the red planet?

Interestingly, everybody wants to know about that and the answer is YES! According to NASA's chief scientist Jim Green, humans will "absolutely" be on Mars in the future. We are going to Mars because of certain reasons that make human life possible. The living conditions are closer to earth in terms of temperature and sunlight. Gravity on Mars is about 38% of that of Earth and it’s possible to grow plants by compressing the atmosphere.

That does not mean we could walk openly as we do on Earth. Due to the extreme radiations, reduced air pressure, and huge dust storms, Mars’ environment isn’t human friendly and we are still not prepared for that. That’s why extensive research is being carried out to test all the possibilities of life on the neighboring planet.

"The first journey to Mars is going to be really very dangerous, the risk of fatality will be high and there's just no way around it." — Elon Musk

Therefore, humans can live there under complex life support systems known as Mars Colonization. The race to Mars is the just beginning of that journey to make human life possible and make it our second home.

Here are the exciting Mars adventures:

NASA has already sent numerous successful missions to Mars and currently, the Curiosity rover is still operational and sending massive data stored on NASA's cloud platform about Martian climate and geology. About three weeks ago, NASA launched a newly designed Perseverance Rover to Mars which is now on its way to the red planet. It’ll reach in February 2021 after covering a massive distance of more than 400 million kilometers in seven months. The Perseverance rover will enter into the Mars atmosphere on February 18, 2021, according to the schedule NASA has shared on its official website.

The rover is equipped with a drone and several cameras. These cameras contain advanced features and differ quite a lot from cameras we use with our computers. Additionally, the rover has two microphones attached for the first time.

For the first time, this rover is accompanied by a small Martian chopper— Ingenuity. This robotic helicopter is designed to explore Mars' environment and test oxygen production in the atmosphere. It will also help the Perseverance rover to find interesting locations on Mars.

Ingenuity will be the first robotic helicopter to fly on a planet other than Earth.

UAE launched the Hope orbiter as it’s the first-ever mission to Mars which will explore the weather conditions and dust storms on the planet. The Hope orbiter was launched three weeks ago and just like the Perseverance rover, it will reach in February 2021.

The core objective of the mission is to study the atmospheric layers of Mars and the existence of liquid water. Additionally, it will also gather the data about the weather in different geographic areas of Mars. That data will be shared among 200 universities in the world for further research and analysis.

It is the Chinese Mars mission that was also launched on the 23rd of July and has already covered 3 million kilometers. The key objective of this mission is to find the evidence for current and past life and to produce the surface maps of the planet. The mission consists of a lander, a rover, and an orbiter. Upon successful landing, the rover will perform an experimental analysis of the Mars soil. NASA’s asteroid camera has already spotted the spacecraft heading towards Mars. We hope that this mission will also give us deep insights into life on Mars.

SpaceX is the leading space company and it is building the infrastructure to enable Mars colonization. Launched back in 2002 by one of the world’s most genius minds— Elon Musk, SpaceX has achieved a lot of milestones in space exploration. It’s the first private space company to successfully launch, orbit, and recover a spacecraft. It’s just amazing to watch how SpaceX brings back the rockets on their targeted destinations.

The company is going to send the first crewed flight in 2024 with the help of a newly built infrastructure known as Starships. According to Elon Musk, in the first crewed mission to Mars, only 12 people will fly to the planet to build a power system and grow plants on Martian soil.

Elon Musk believes that by 2035, there will be thousands of rockets flying a million people to Mars, in order to enable a self-sustaining human colony—  Steve Jurvetson

Finally, I’d like to recall the moment we saw Neil Armstrong touching the surface of the moon for the first time in history. Just imagine how exciting it’ll be to watch the first luckiest person in the world who’ll touch the surface of the giant red planet. We’ll truly be traveling in the future.

Faisal Rehman is a Freelance Systems Administrator and a writer at softwarespice.com. With 10 years of technology and systems experience, he writes about small business hosting and how to start a successful blog.

10 Underrated Skills That Will Make You an E-commerce Rockstar 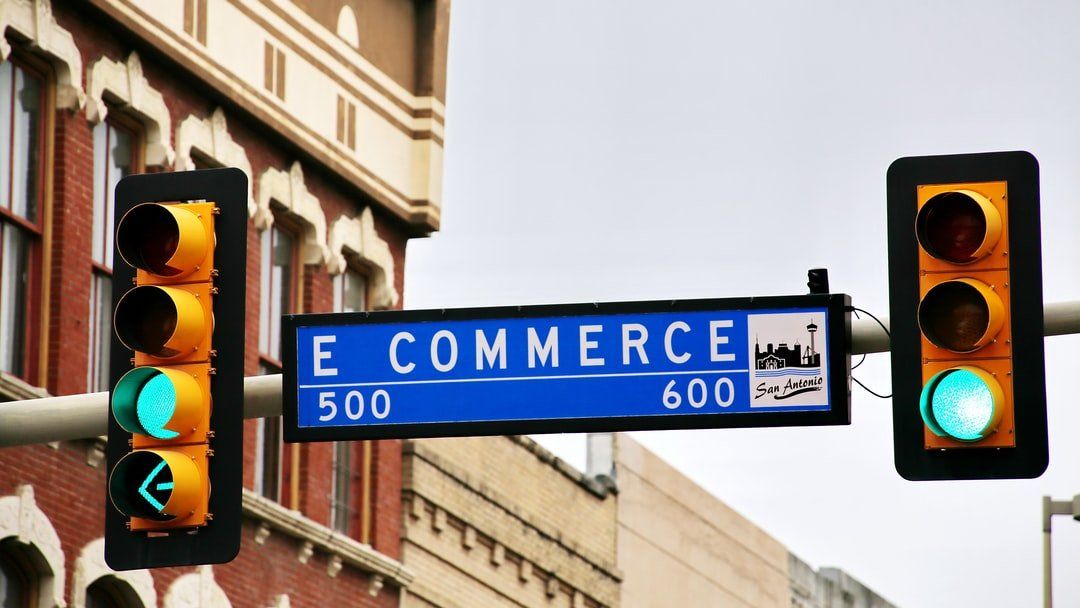